While Oregon State Senate works to come up with a new bill to ease Google’s concerns about entering into the city of Portland with Google Fiber, the second metro area in Utah is ready for Google’s gigabit internet to break ground. This morning, Google has just announced that they’re ready to bring Google Fiber to Salt Lake City. For residents of the area, this is great news as they’ll soon be among the small group of locations who are already enjoying blazing fast internet speeds and options for TV. Now that Salt Lake is on board, they join the already existing areas of Provo, Kansas City, and Austin where Google Fiber is up and running, and other future Fiber cities of Charlotte, Nashville, Raleigh-Durham, and Atlanta.

As of right now Google Fiber is not yet ready to be installed into people’s homes, and it could still be some time before residents of Salt Lake are able to actually browse the internet, stream movies and tv, and play online games while connected to what could be the fastest internet they’ve ever experienced. As of this moment Google is beginning the process of talking with Salt Lake City officials to lay the groundwork and come up with a plan for the city’s Google Fiber infrastructure, and after they finish the design phase Google will move onto the actual construction.

Once the construction is completed the last couple of steps bring residents who are interested in Fiber to the home stretch as Google initiates the signup process, and finally ending things with installation of all interested customers who are within the limits of where Fiber will be available. Google states that designing the infrastructure could be a process that takes the next few months, and construction could take an equal amount of time, so realistically this could put actual installation and use of Google Fiber by residents of Salt Lake around 6 months out, however Google has not officially mentioned any sort of a time frame for when to expect completion, nor have they mentioned a time window of what they’re shooting for. In any case, Salt Lake City residents will likely be rejoicing in this upcoming new service. 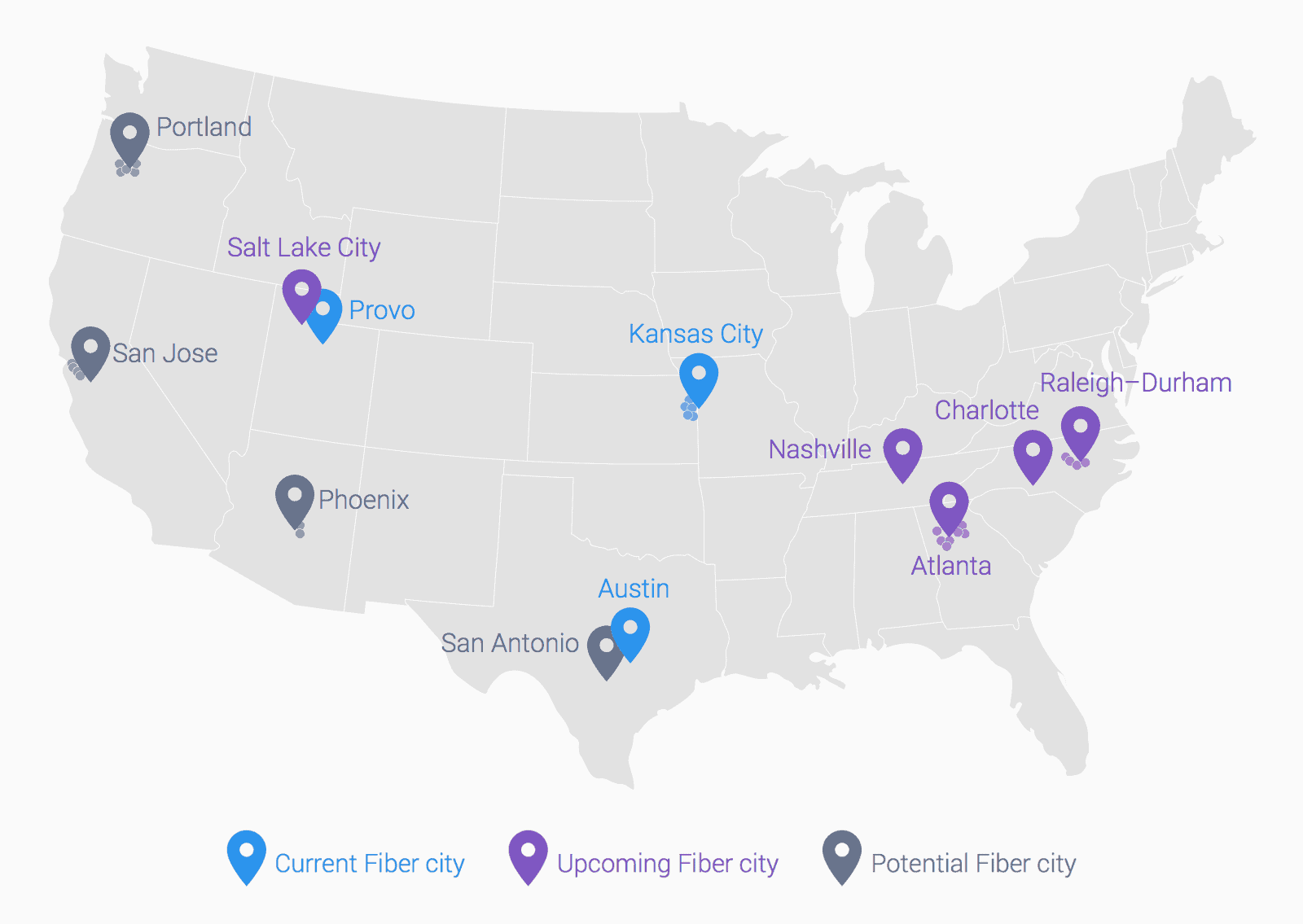