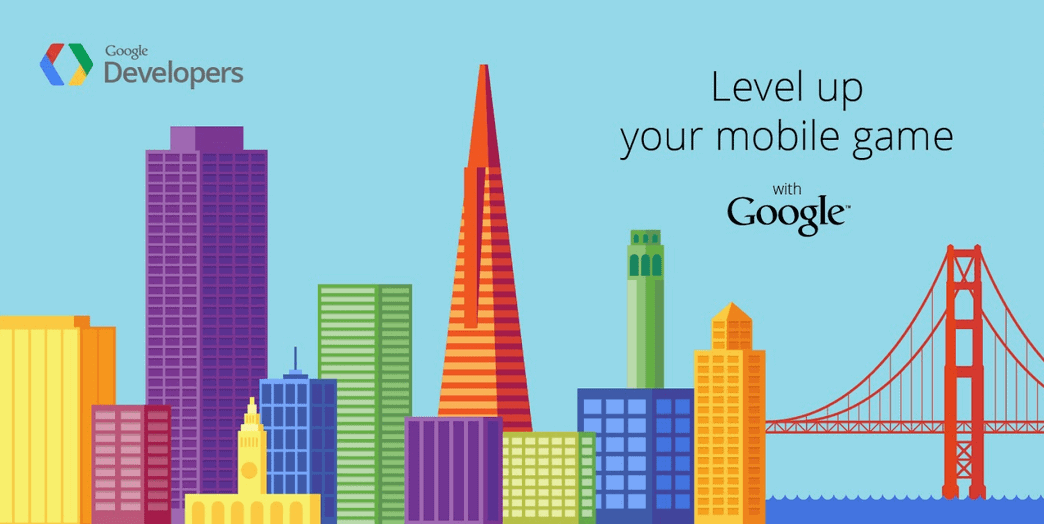 At Google's Developer Day at the Google Game Developers Conference (GDC) in San Francisco, California, Google announced Player Analytics tools for game developers. These tools will allow game developers to access analytics reports that will give them a better understanding of their overall business success and help them to better understand in-game player behavior. This new tool is set to launch in the next few weeks. Developers will be able to access these tools via the Google Play Developer Console. These new and powerful tools will give game developers a view of how well players are progressing in the game, how much money they are spending along with metrics such as ARPPU and sessions per user. The tools will also give the developer the chance to set a daily revenue target.

Once a developer has used the performance optimization tools provided by Google, they can then leverage updates that have been made to the AdMob platform. This will give game developers the ability to make smarter monetization experiences that can be tailored to individual users so that you can maximize revenue. As stated, developers will be able to use three new updates to the AdMob platform to accomplish this task

The first update is to Native Ads. Game developers will be able to display ads from Google's advertisers in their game and then customize those ads to that users will see advertisements that line up visually to the design of the game, making things more pleasing to view by the user. The second update is In-App Purchase House Ads. With this feature, developers can grow in-app revenue streams for free. This is accomplished because AdMob can predict which users are more likely to spend money on in-app purchases. This will allow game developers to display custom text or display certain advertising to get users to spend on in-app purchases. The third and final update is Audience Builder. This tool will allow game developers to make a different list of users based on how they use the game. Developers can then customize different experiences for users in order to help grow app revenue.

These features are in beta testing are set to trickle out in the coming months. Some beta users are already reporting that the new tools and features seem to be helping them a great deal, in some cases doubling their revenue stream and enabling them to provide better and more targeted advertisement and content to their users. Google has given its game developers new tools to create success to maximize profit and to allow a more astatically pleasing experience for the end-user.