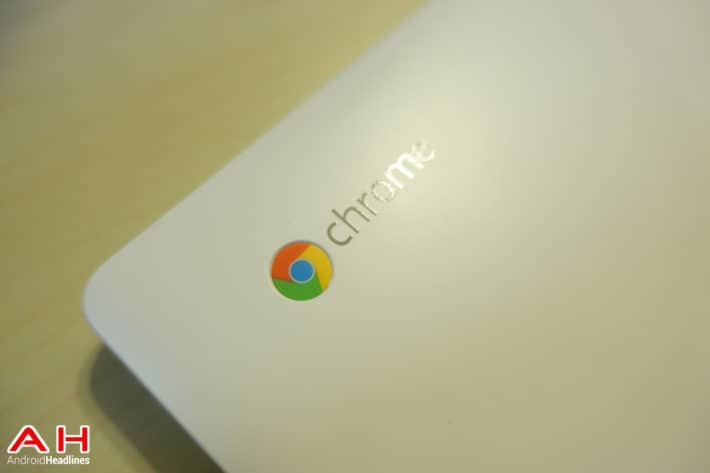 Google Chromebooks may have been an afterthought within their first year or two, but fast forward a few years and they have taken the globe by storm. Today, Google is announcing a collection of new Chrome OS devices including new Chromebooks, and a new device called the Chromebit which is about the same size as the Chromecast, and is essentially a little dongle that can be plugged into any display to turn it into a Chrome OS computer. Since the Chromebit fits in your pocket and is about the size of a USB stick, it's the most portable Chrome OS device to date and will be great for people who are always on the move but don't have a lot of space to carry a full on laptop. It features 2GB of RAM and 16GB of internal storage, and will be powered by Rockchip 3288 processor with an ARM Mali 760 quad-core GPU handling the graphics, and comes with a USB 2.0 port and an HDMI port for plugging into displays. It also support WiFi 802.11ac and Bluetooth 4.0.

The Chromebit will be manufactured by ASUS and is scheduled to launch sometime later this Summer for $100. This makes the Chromebit not only the most portable Chrome OS computer to date, but also the most affordable. In addition to the Chromebit, Google is also partnering with ASUS for a new Chromebook Flip, which will be a convertible Chrome OS laptop made with premium metal materials and set at a price of $249 and available later this Spring. It can be used just like any other laptop with the keyboard, touchpad etc., then flip it around and use the embedded touchscreen like a tablet with a kickstand. The Chromebook Flip features the same 2GB of RAM and 16GB of internal storage as the Chromebit, and will also feature the same CPU/GPU setup. It carries a 10.1-inch IPS touchscreen display, has up to 10 hours of battery life, and weighs less than 2 pounds so it should be easy to tote around. ASUS will also offer a 4GB RAM model, albeit with the same hardware. There is no mention of the price on the 4GB RAM model just yet, although $299-$349 seems like a reasonable price range.

Aside from those two devices Google is partnering with other manufacturers like Haier with the new Chromebook 11 (already available on Amazon to pre-order for $149) and Chromebook 11e, and other new partners including XOLO, Nexian, and TRUE and will be joining other top name brands like ASUS, Acer, HP, Dell, LG, Lenovo, and AOPEN which are slated to roll out over the next few months. Chromebooks from these partners will range in size from 11.6-inch Chromebooks starting at $199, all the way up to 15-inch Chromebooks that will be available for as much as $499.