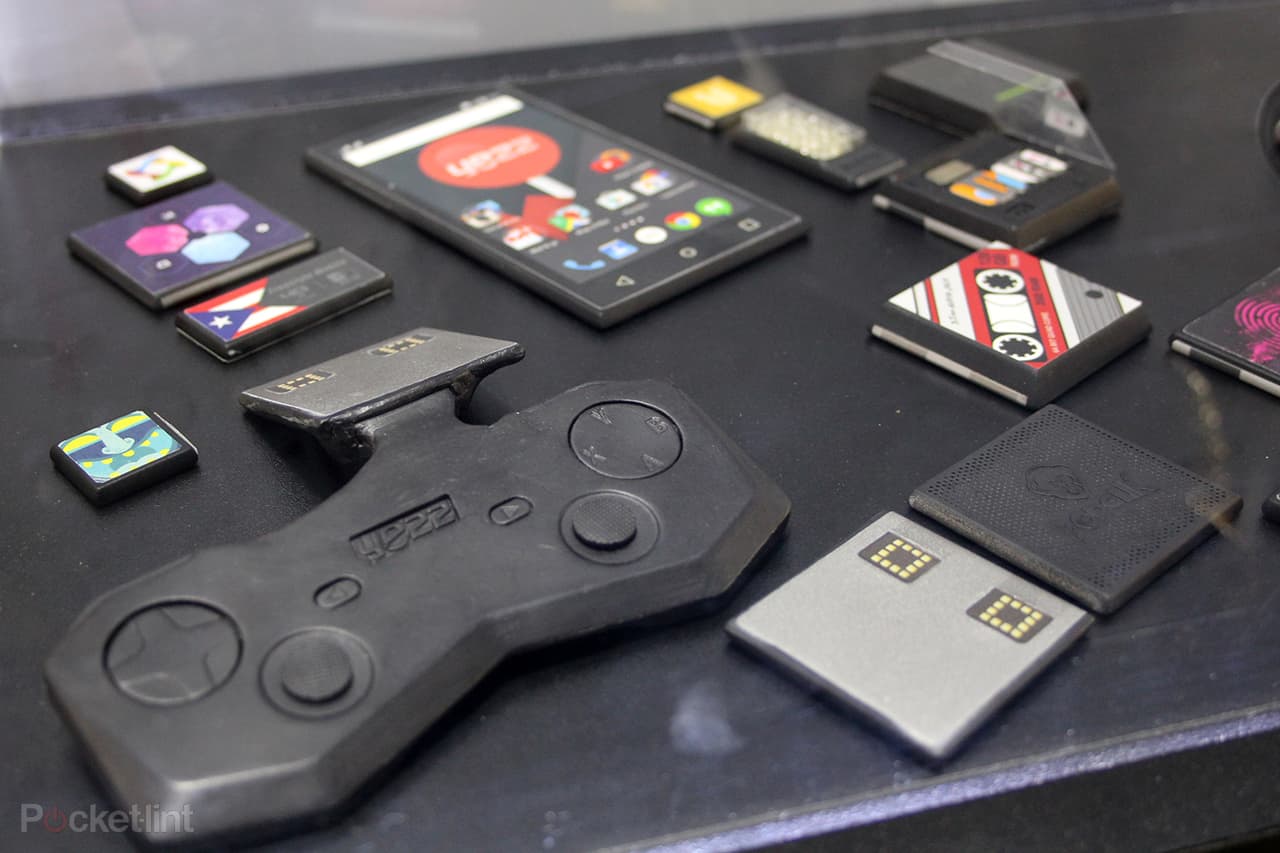 Mobile World Congress is always full of tons of information ripe for the picking.  Among the many hot topics and products at this year's show is Google's Project Ara, which has yet to make an appearance on any store shelf to date.  Google's Project Ara started in its research division a little over 2 years ago and has been making headlines ever since.  Project Ara takes the traditional smartphone model and turns it on its head, taking the choice of components and features away from the manufacturer and allowing you as the consumer to choose exactly what you want in a phone.  This is achieved through an ingenious modular system where you purchase an inexpensive base unit and proceed to place all the needed modules into it to create your own smartphone.

Yezz is the first manufacturer to show off specific modules for Project Ara and they're here at Mobile World Congress.  Pocket Lint was able to talk to Yezz and ask them a few questions about Project Ara in general and their modules specifically.  The test phase for Project Ara is beginning in Puerto Rico right now and will eventually move to the rest of the world this August according to Yezz, which may or may not be a firm date.  Without hearing anything official from Google themselves we can't quite nail down the date without doubts, but it's refreshing to finally get some kind of release date for the platform.

In addition to a release date we're seeing an actual controller module that fits neatly into the Project Ara base and provides a simple way to play mobile games the right way.  We've seen plenty of controller cases, Bluetooth controllers and microUSB controllers for Android, but this is something completely different entirely since it actually becomes part of the phone.  The look of the controller is clearly an early model and may even just be a prototype, but it's this sort of modular accessory that makes Project Ara so unique and intriguing.  Stay tuned for more Project Ara information as we get it, and if Project Ara is truly going to be released later this year we might just see the most exciting fall lineup of smartphones ever created.