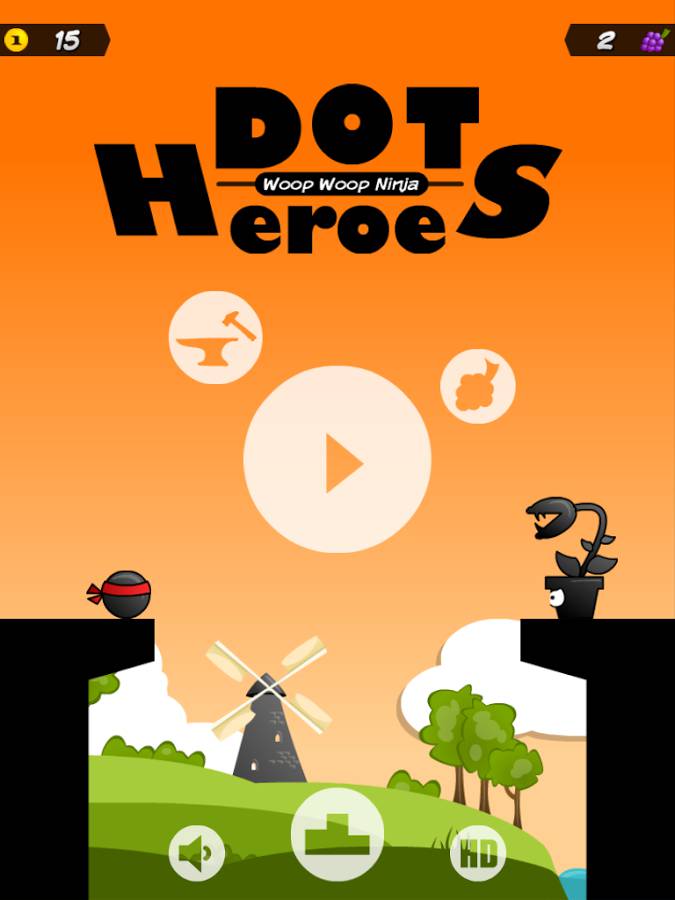 Dot Heroes: Woop Woop Ninja puts in control of the most casual ninja you’ll probably ever meet, next to clumsy ninja of course. This is basically a ninja themed Flappy Bird clone, but because of the RPG elements it actually ends up decent and can become addicting. 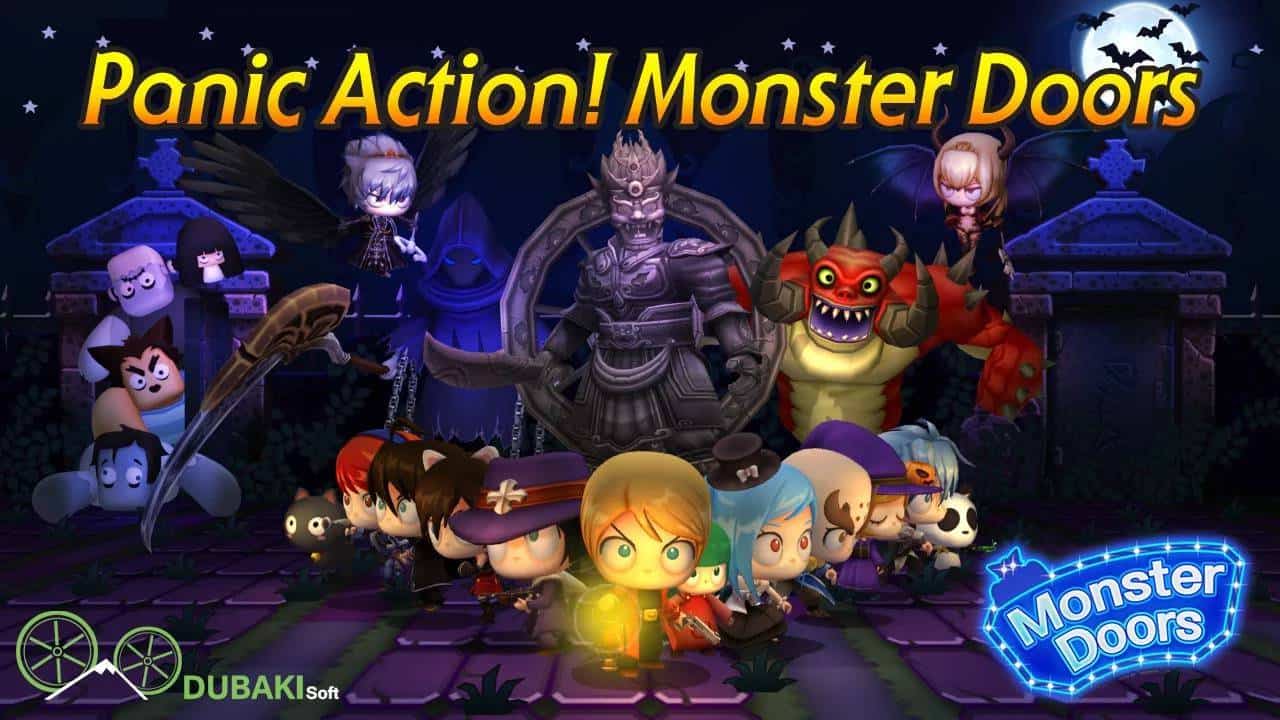 Monster Doors presents itself as an arcade shooter/shooting gallery and that’s exactly how you’ll feel about once you pick it up and play. It’s a game that’s easy to pick up and get started with, and there’s 180 stages so it shouldn’t fly by too quickly. If you like simple to play shooters with decent 3D graphics, Monster Doors is a surefire hit. 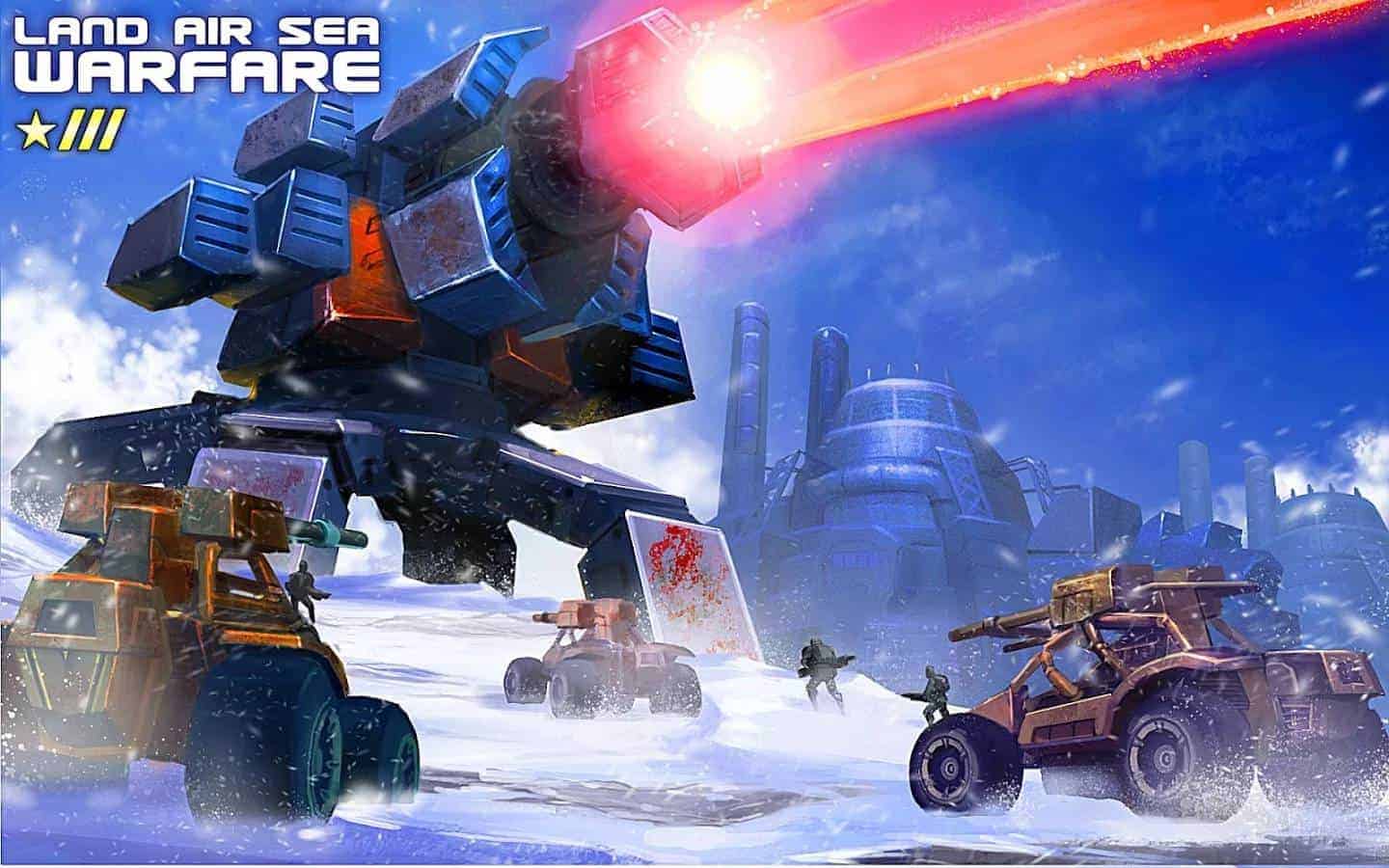 Land Air Sea Warfare wants to be your go-to epic RTS game on mobile and it just might be exactly that. The game delivers big action in a challenging strategy play style with loads of different units to build and dispatch out to destroy your enemies. You’ll find familiar real-time strategy elements at work here, like researching technology to advance your defenses and a build up to a completely chaotic all out war with destructible environments and enjoyable insanity via intense battles. 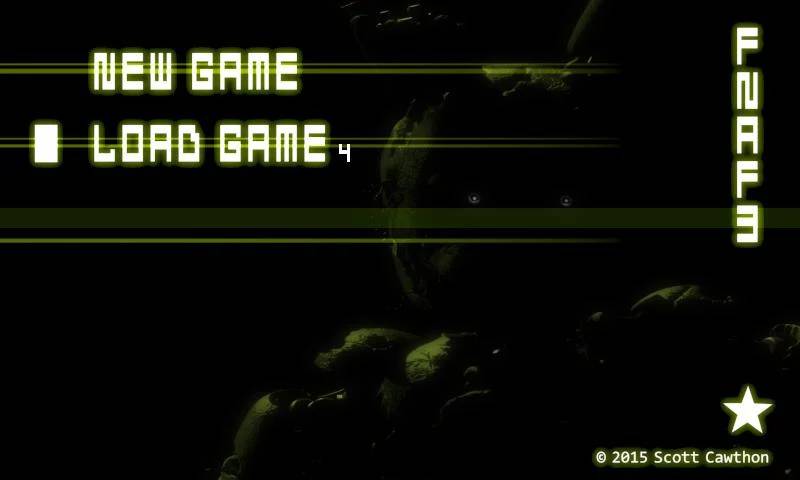 The epic third installment to the popular horror franchise on mobile, Five Night’s at Freddy’s, is finally available for all the horror freaks out there. The graphics look like they’ve been turned up a notch, even if only slightly, and according to most reviews it seems gamers find this title to be the most horrifying experience yet. If you enjoy horror titles and you have like the first two FNAF games, give the third a shot and see if you can last all five nights. 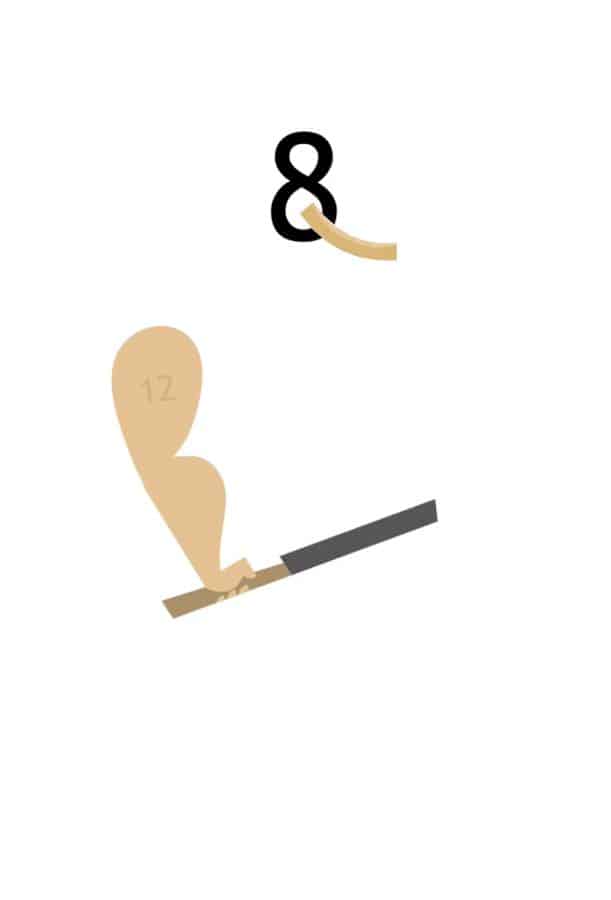 Pancake’s, everyone loves them, but have you ever wanted to just see how many times you could flip a pancake before you drop it? Of course, you’d never do this at home because it’s wasteful, and pancakes are delicious and who wants to waste delicious food. In Pancake – The Game, you can live your dream and flip the pancake endlessly to see how high of a score you can get. 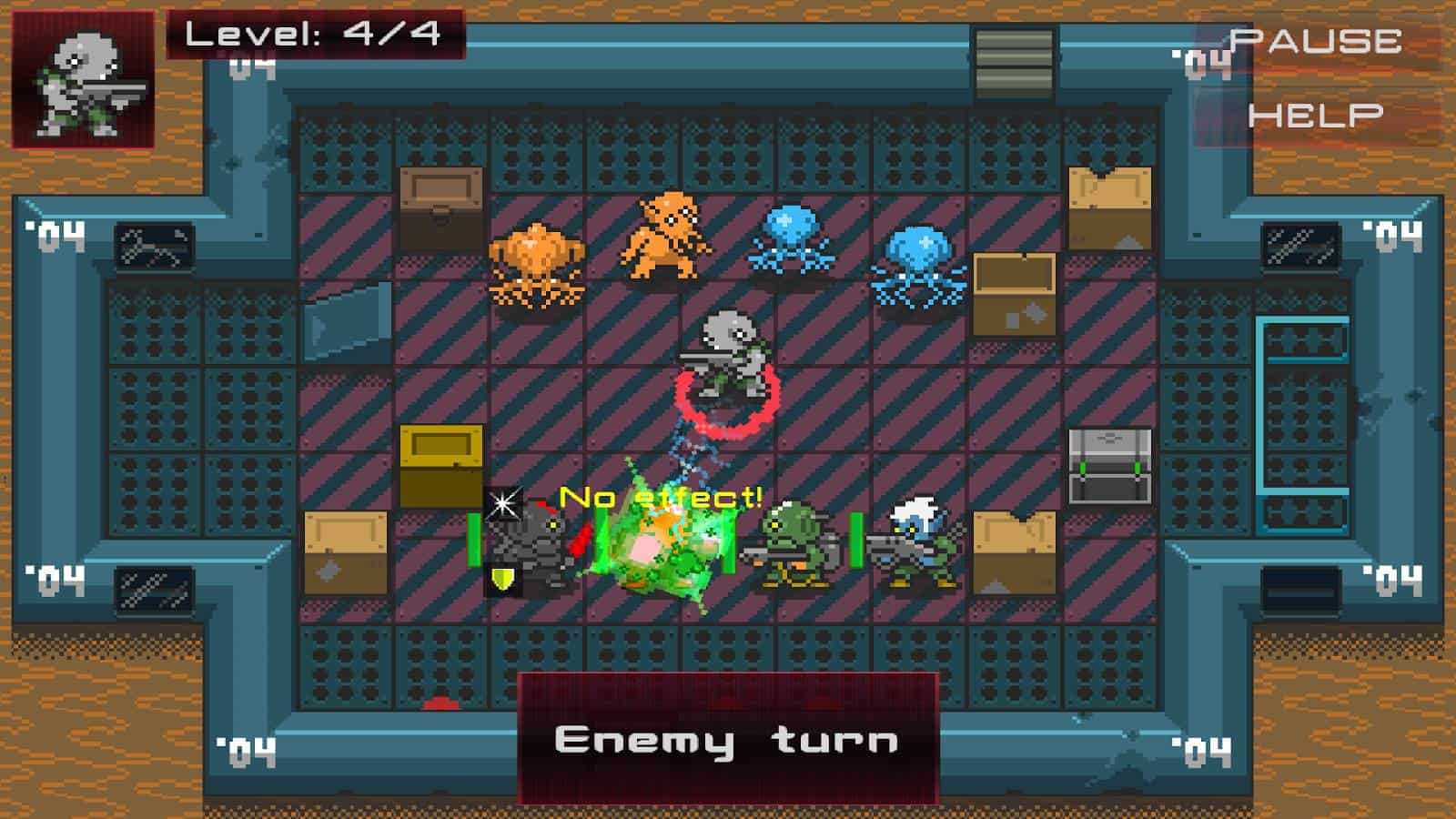 Playing the bounty hunter can be fun, but sometimes you just want to sit back and be the person that hires the bounty hunters to do the dirty work. In Space Bounties Inc you’ll be hiring bounty hunters to capture your targets, and you can either choose to spare them or vanquish them from existence. In this charming little roguelike there’s lots to love like 132 unique characters, and content that is randomly generated so each play through or level is new and fresh and never feels the same. 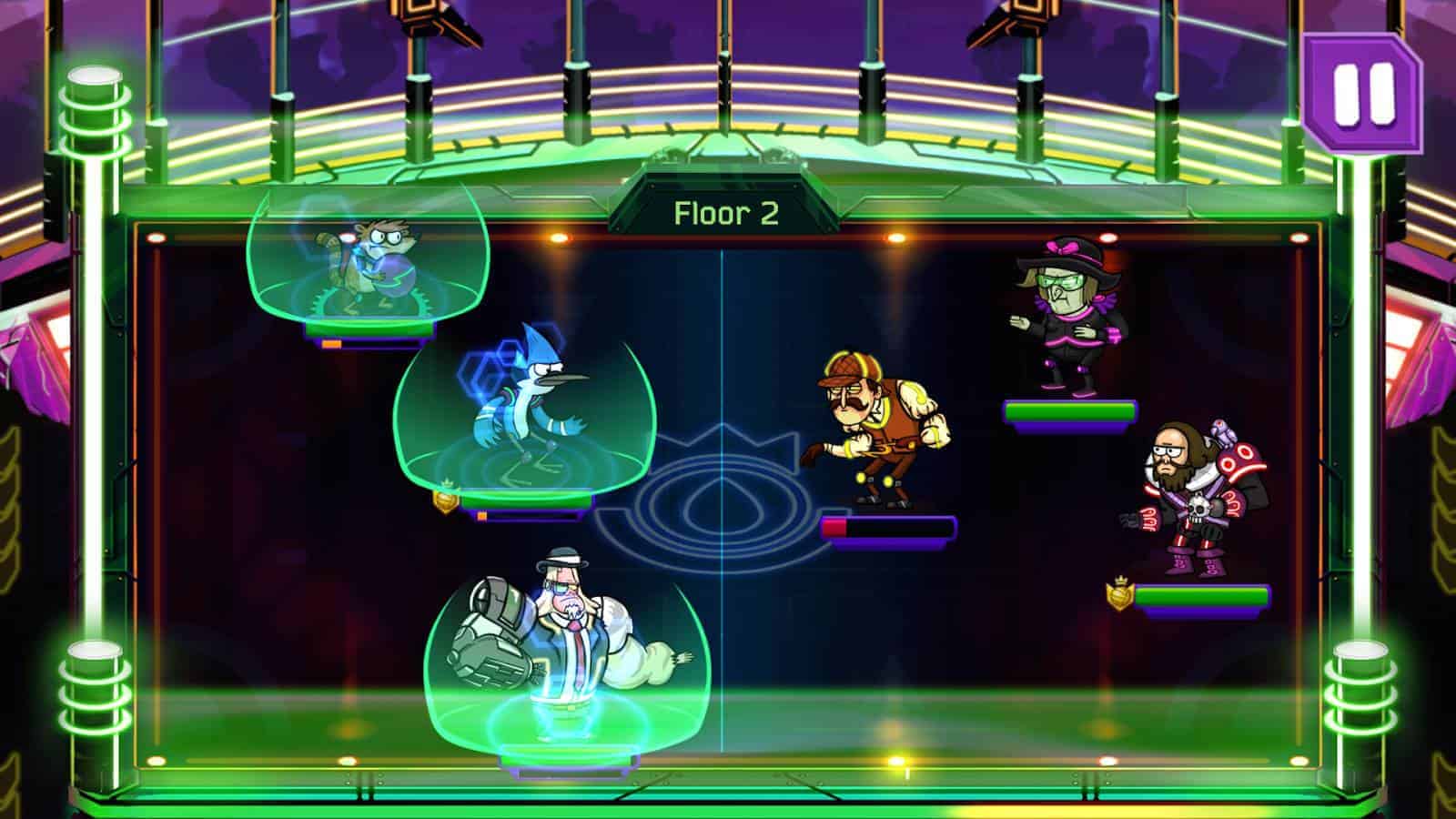 Grudgeball almost feels like a futuristic pong game, only programmed by Cartoon Network employees with characters from the regular show who toss the ball back and forth at each other in attempts to be the best there is. The game features single-player and multiplayer modes, where players go head to head in 3-on-3 matches. 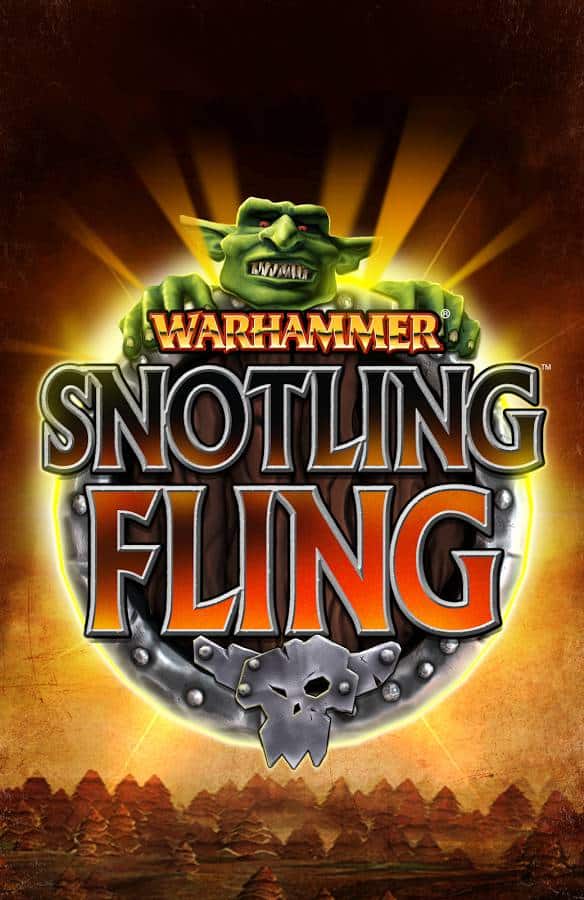 Snotling Fling is all about launching orcs into towns, houses, and villages of the Empire and attempting to destroy as much as you can in each stage. Fling orcs with a giant slingshot into buildings, find super secret gold skulls for extra points and achievements, and enjoy crushing the empire. Beware the wizard trying to stop you though. 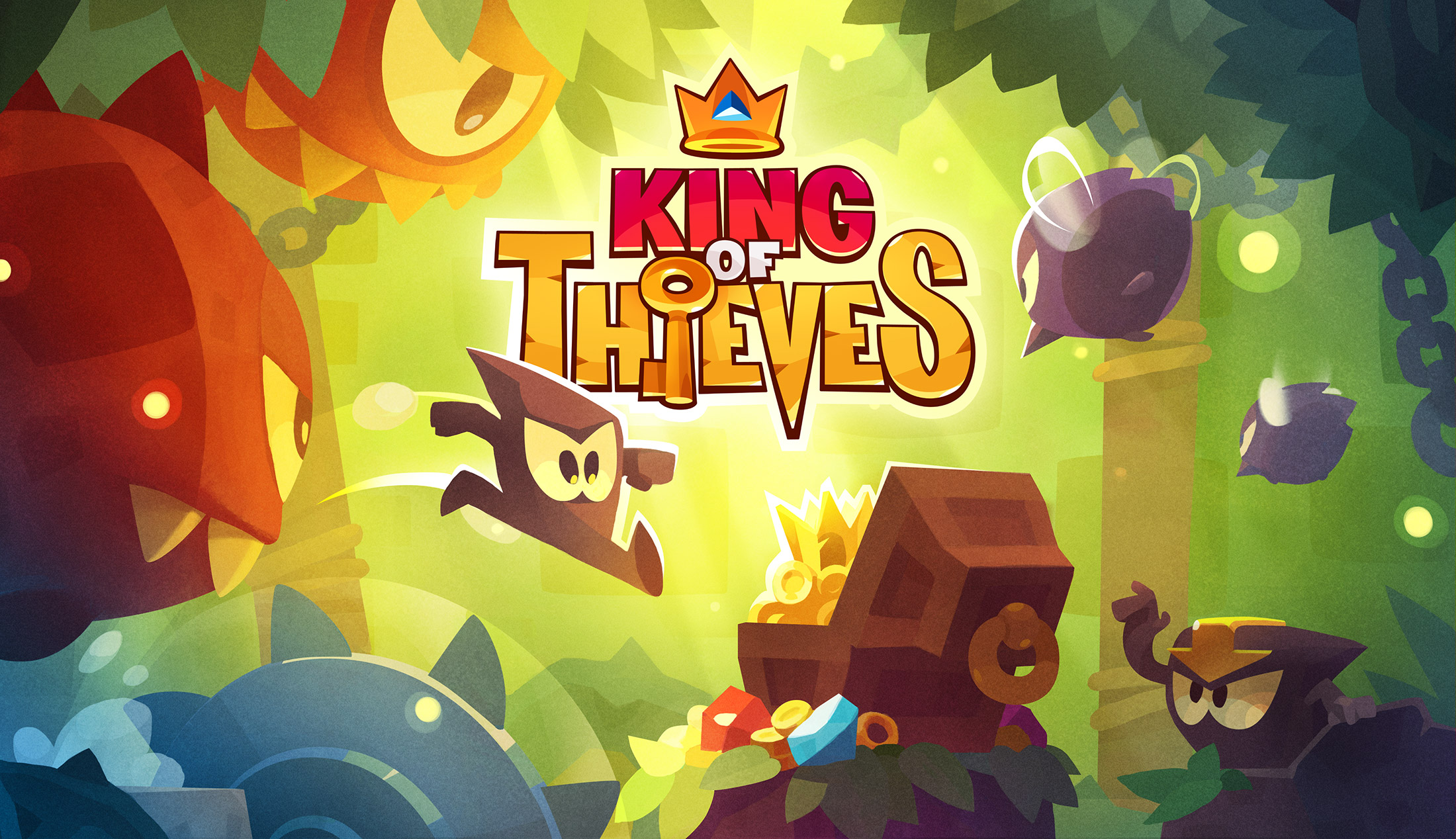 King of Thieves is zeptolabs latest game, a multiplayer platformer with PvP elements. You can enjoy a single player mode in which you navigate your little thief through dungeons and traps to make your way to the ultimate goal, reaching the treasure and stealing the gold from within. Once you join in on the multiplayer, you can steal gold from other players if you can make it through their dungeon, but you also want to fortify your own to protect your gold from being stolen. 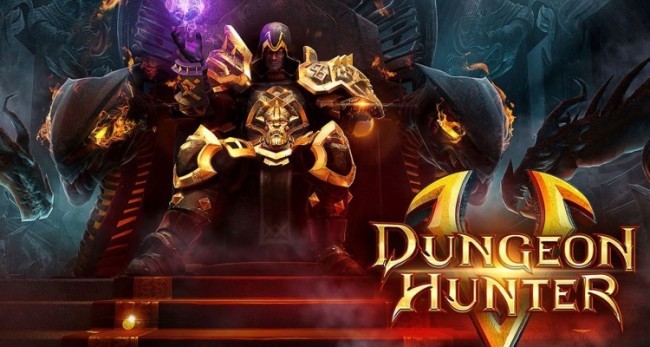 Dungeon Hunter is the fifth installment in the acclaimed action rpg dungeon crawler franchise. Graphics are bigger and bolder than ever, gameplay and abilities, as well as character classes have been reimagined, and there’s even a dodge mechanic now. Embark on all new quests, raid all new dungeons, and loot some of the finest gear this side Valenthia.