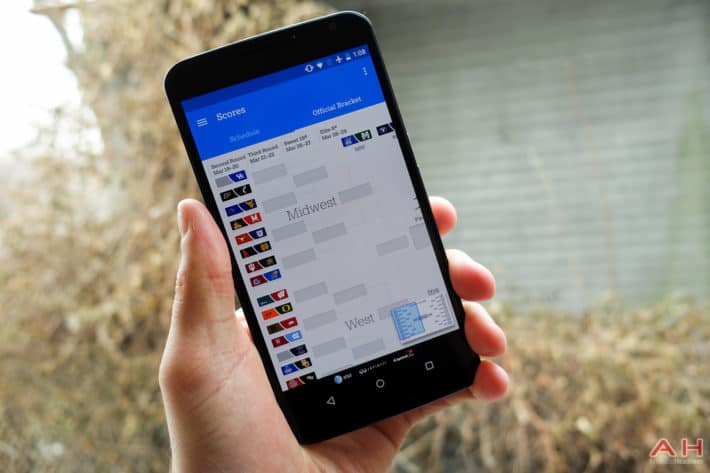 On Sunday, the NCAA revealed the four regions for the NCAA Tournament which starts this week. All 68 teams have been announced and they know who they’ll be facing first. Now that March Madness is officially about to begin, how do we keep up all the madness? Well we’ve got quite a few great apps here that you can check out to keep up with the NCAA Tournament and see if Kentucky can make it to the magical 40-0. 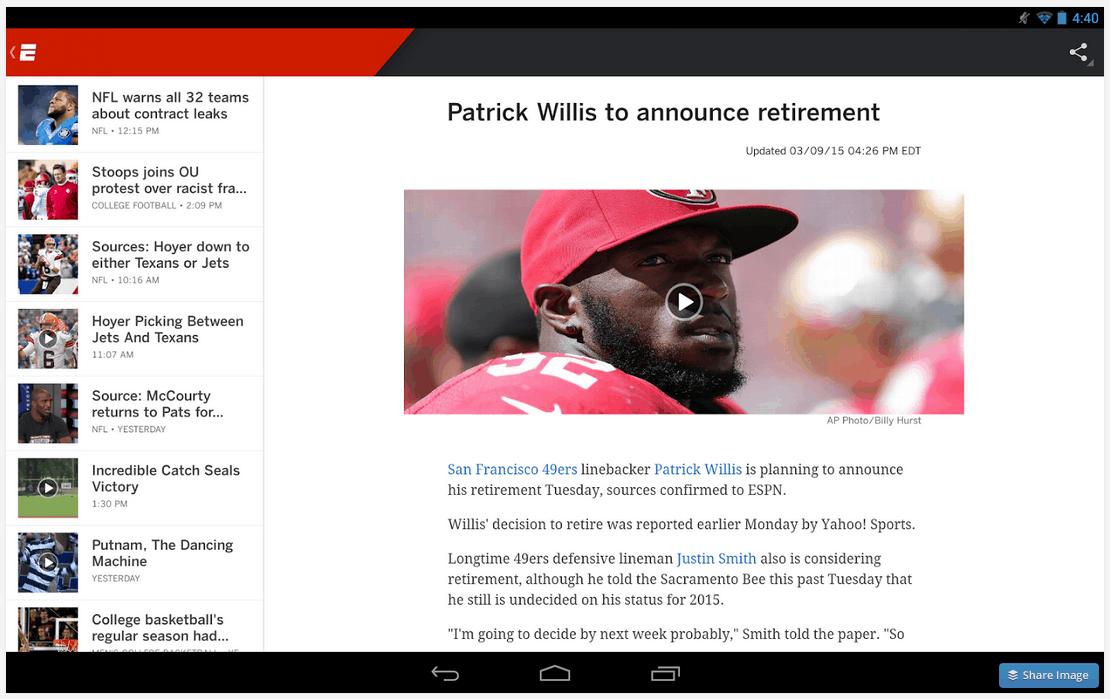 Everyone probably knows this app already, it’s the rebranded ScoreCenter app. It brings you all the latest scores, schedules, news, stats and more for College Basketball as well as just about every other sport under the sun. It’s a great all around app for any sports lover out there. 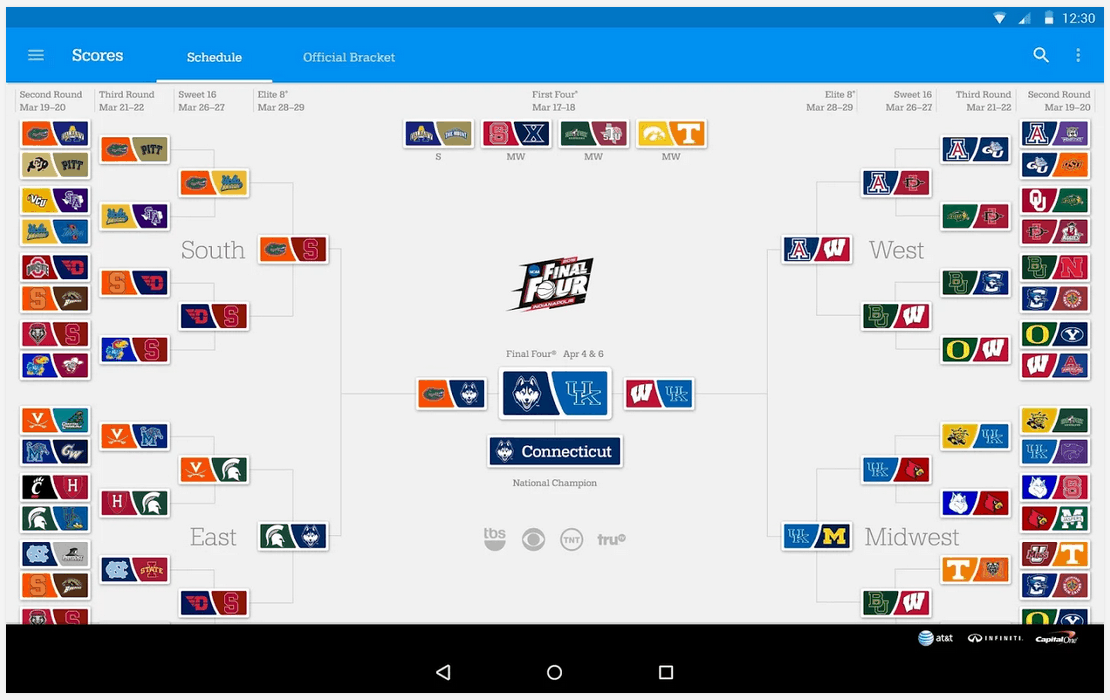 This is the app that every college basketball fan needs. It’s from the NCAA and allows you to watch all of the games for free on your smartphone or tablet, as well as keeping you up to date on the scores, and who plays who next in the bracket. Oh and, NCAA March Madness Live also has material design.

Much like ESPN, Yahoo Sports is an all around sports app that covers more than just NCAA Basketball. But it will keep you up to date with what’s going on in the NCAA Tournament, which is always important. 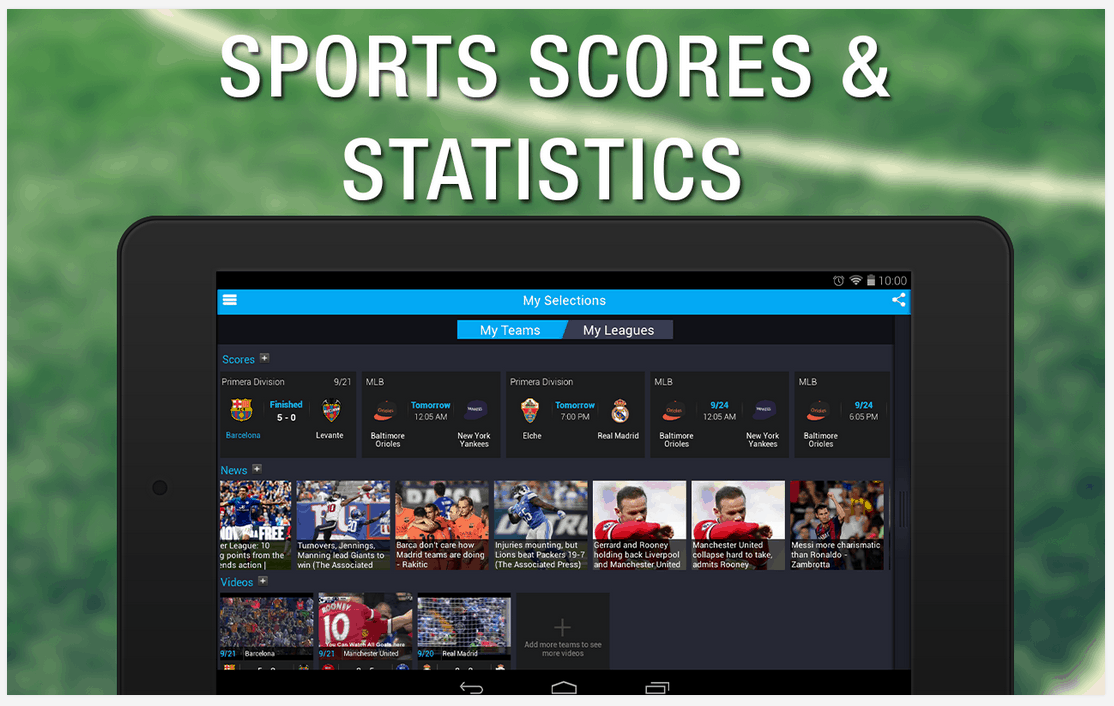 Just want to keep up with the scores from the tournament while you’re at work and supposed to be working? Then March Madness by 365 Scores will definitely do that for you. It’ll bring you all the scores in real time for each of the tournament games.

Want to compete with your friends in the ESPN Tournament Challenge? Then this is the app you need. You can create your bracket straight from the app, as well as keep up with it to see how you’re doing and whether your bracket is busted. 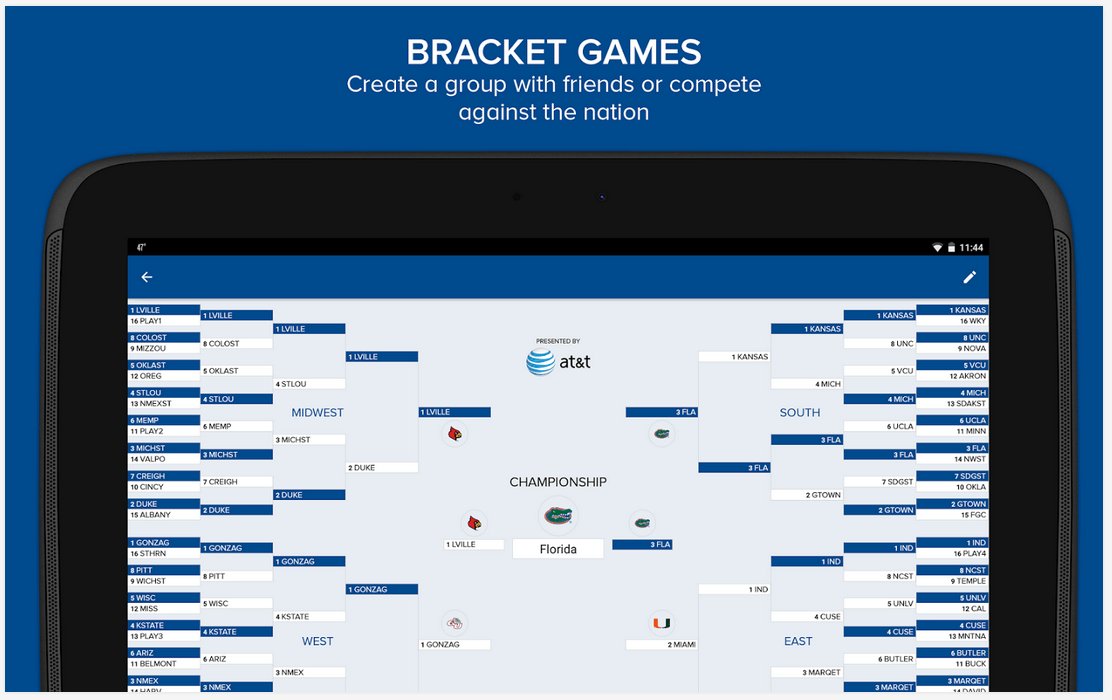 Keeping up with the scores, stats and news of all the games in this year’s tournament is pretty tough to do. Using the CBS Sports app will definitely help you out. Their scores are real time, and where CBS is showing a few of the games, they should be live streaming them too. 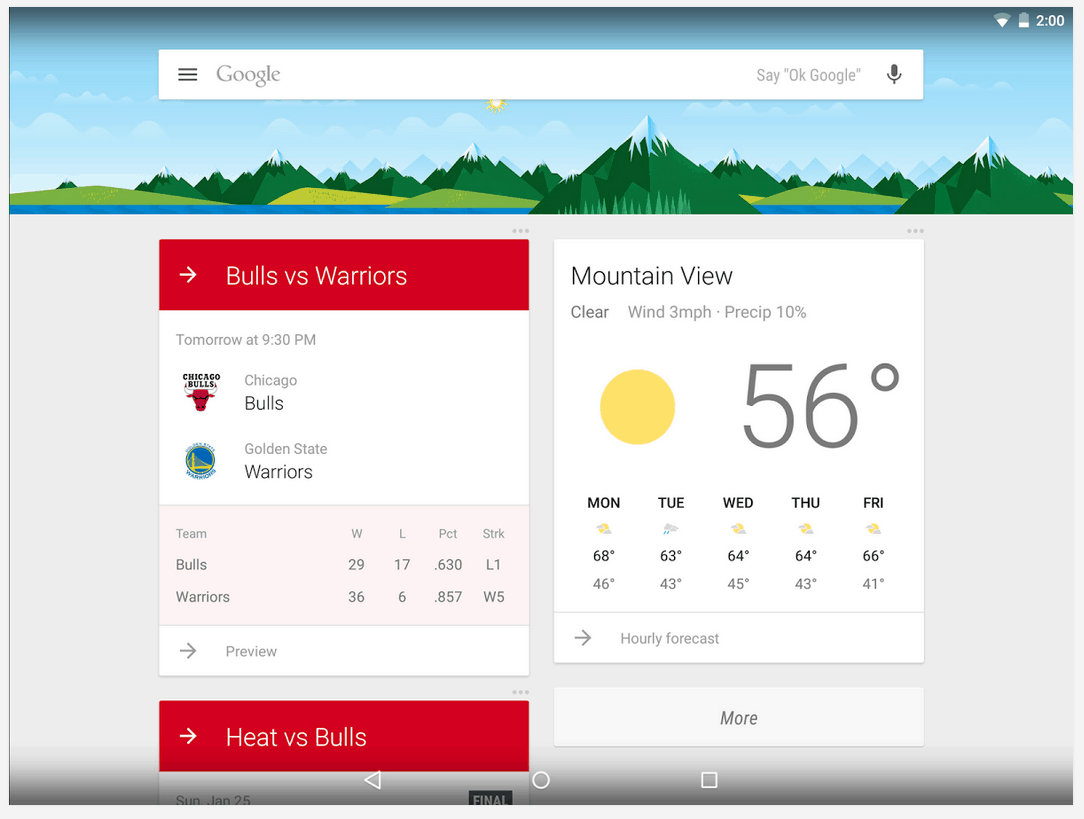 Yes, you can even keep up with March Madness with Google Now. Although you’ll need to change up your settings unless you just want to keep up with your own teams. However, their scores aren’t as quick as some of these other apps, but it is already pre-installed on your device.

This is one of my favorite apps for keeping up with different teams and sports, and it works great for March Madness. theScore is also material design, so it’s nice and smooth and looks great as well. It has a ton of great features, including covering just about every sport you could ever want to keep up with. 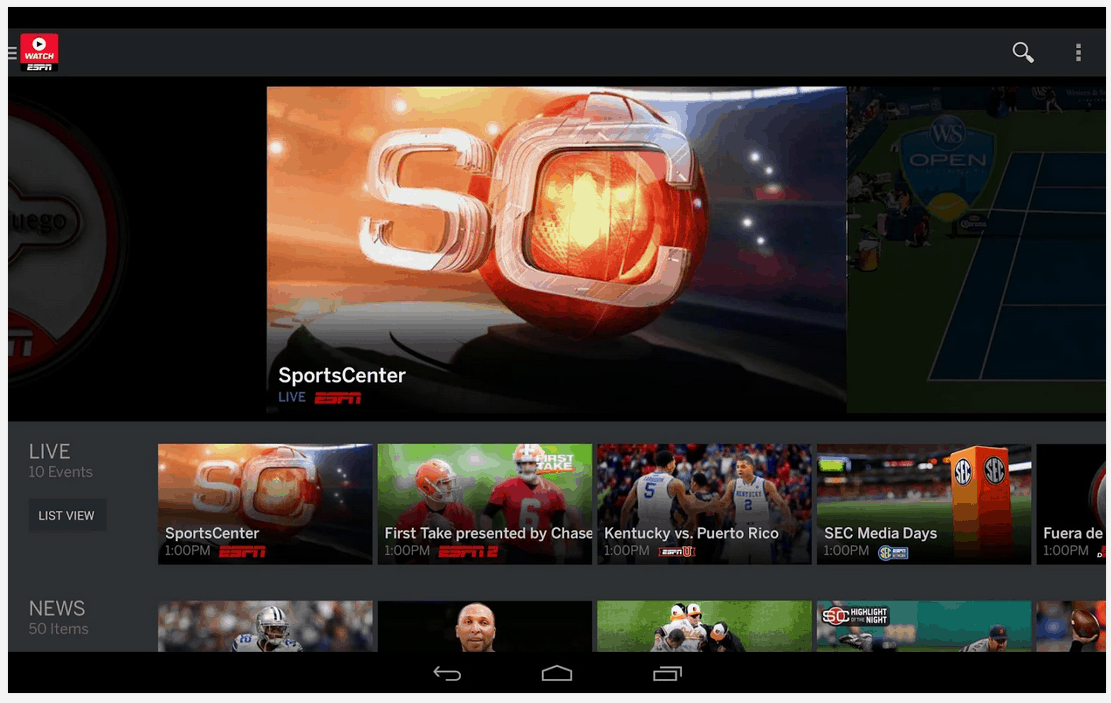 With the WatchESPN app you can watch all the content that ESPN is streaming on any of their channels. Although you do need to login through your cable provider to really use the app. That also includes Sling TV. So if you subscribe to Sling TV, then you can login through WatchESPN and live stream everything.