Sonic Jump Fever is all about seeing how high you can jump before the timer runs out. You play as memorable Sonic characters, and as you ascend each level you'll encounter boosters and special power-ups, as well as time extenders to keep the clock running.

If you've ever wondered what it would be like to charge into battle atop the back of snail, armed with deadly weapons and you're unmatched grit, Snail Battles will let you live out that scenario. There's more than 100 levels to play through with tons of weapon upgrades and new artillery to buy with which to crush your enemies.

Survival top down shooters seem to be pretty popular these days, and No Hope falls right in with the rest of them. It features some pretty cool looking graphics and gameplay is equally fun. Just when you feel like there's no hope left at all, you kill a few zombies and find the supplies you need to stay alive. 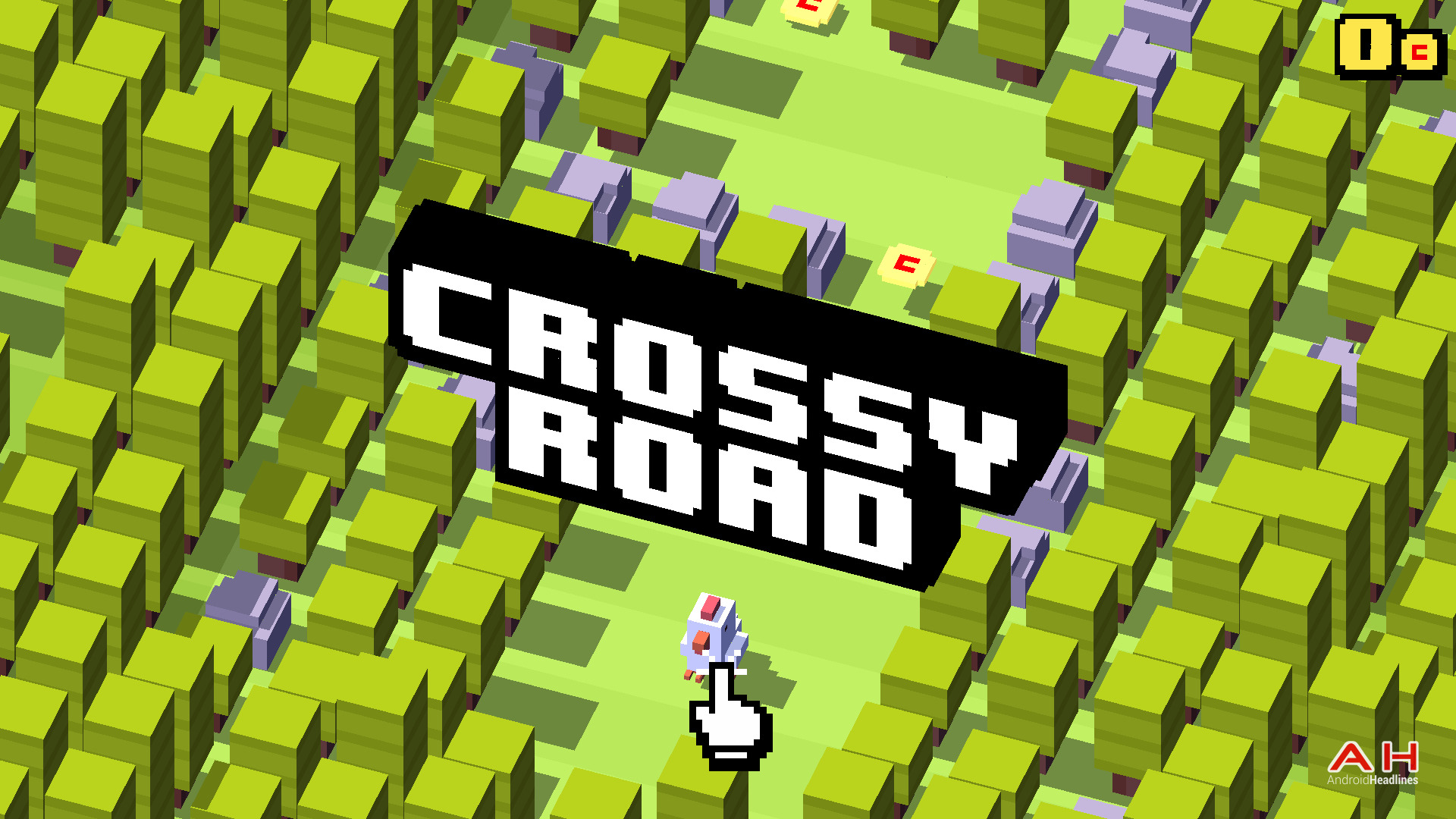 Crossy Road takes the idea of Frogger to the next level, with many more hazards to stop you from getting across the road, loads of playable characters, and a leaderboard to fuel your thirst for victory and a place on the high score chart. 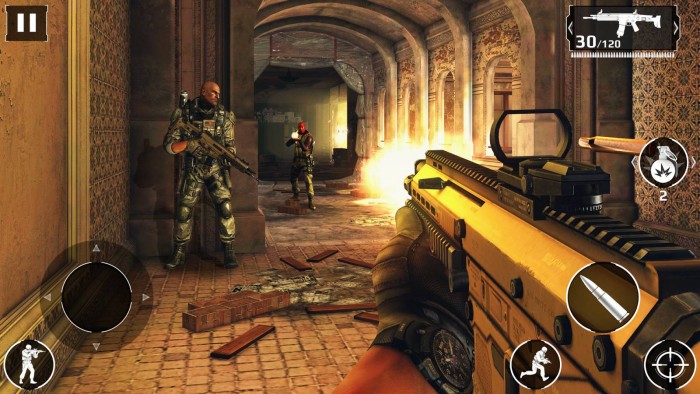 Modern Combat 5 is Gameloft's fifth installment in the popular first person shooter franchise. Excellent graphics for mobile and intense action with tons of missions and challenges, upgradeable weapons and multiple class types to suit your preferences make this a great game to check out. Especially now that it's going to be free. 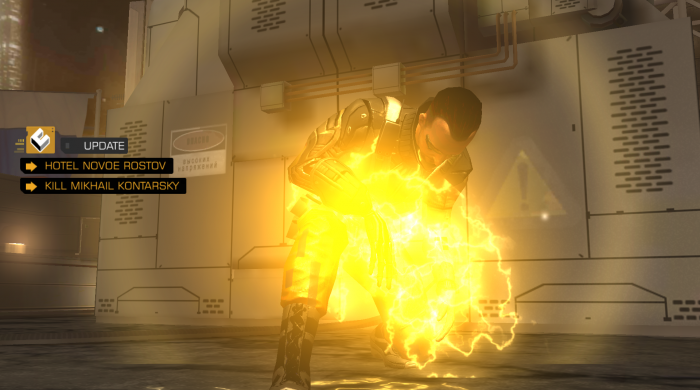 Deus Ex The Fall is an action rpg hybrid set in a first person play style. Everything in the game, every choice you make, can have an adverse reaction that shifts part of the outcome going forward. Play with more stealth or go in guns blazing, whichever suits your play style best. As you progress and level up you can augment yourself with upgrades to give you stronger attacks and better armor as well as other abilities. 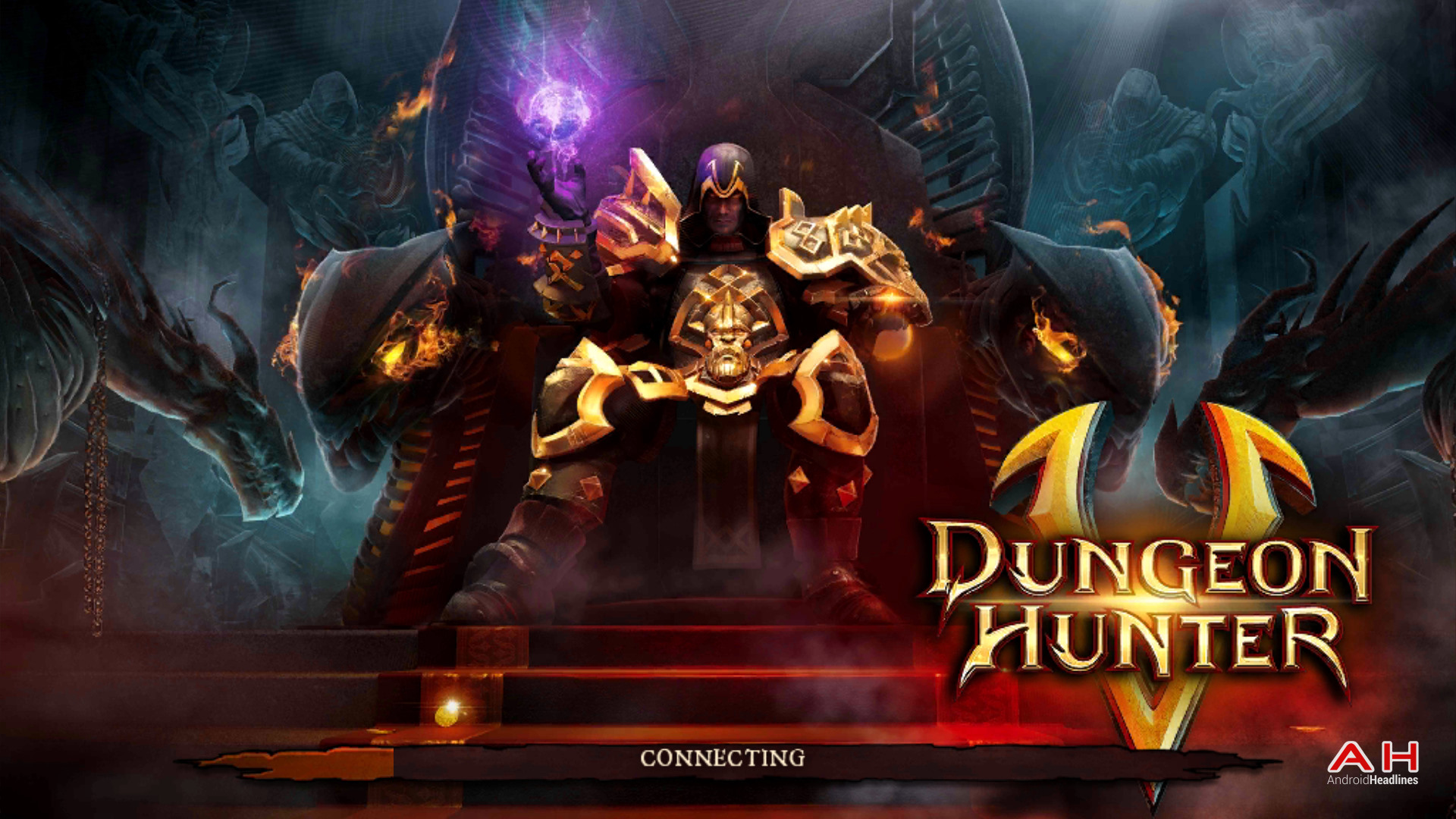 Dungeon Hunter 5 is the latest dungeon crawling action-rpg from Gameloft. You play as a bounty hunter who takes on missions for hire after the events of the demon war from the previous game. The game features solo play allowing you to go through campaign missions, but you can also engage in PvP and raid other players dungeons for gold, just be sure to protect your own.

Endless runners, action-rpgs, and hack and slash games. What do they all have in common? Combo Queen, that's what. It's a mix of all three of these types of games. Monsters stand in your way in each level, and you'll have to use combo attacks, some of which you'll need to unlock as you level up, to remove them from your path. There's tons of challenges to complete, and it features RPG elements with intuitive touch controls that feel right at home with a game like this.

Stormblades is somewhat akin to the play style of Infinity Blade. Combat is a series of swipe based attacks and it seems a core focus is upgrading your sword and making it stronger. This is of course done by cutting down your enemies as you progress through the ancient ruins and collect the relics from your downed foes.

Find adventure and all manner of danger in this wild west themed epic beauty of a game. Visuals will be sure to please anyone who appreciates top notch graphics, but there's lots to do and even more to enjoy as you can explore vastly huge towns full of life and characters who respond to your presence. There should be more than 20 hours of gameplay here so if yolu like long games, Oddworld: Stranger's Wrath is the way to go.

Trusted By Millions
Independent, Expert Android News You Can Trust, Since 2010
Publishing More Android Than Anyone Else
0
Today
145
This Week
390
This Month
1038
This Year
102517
All Time
Advertisement