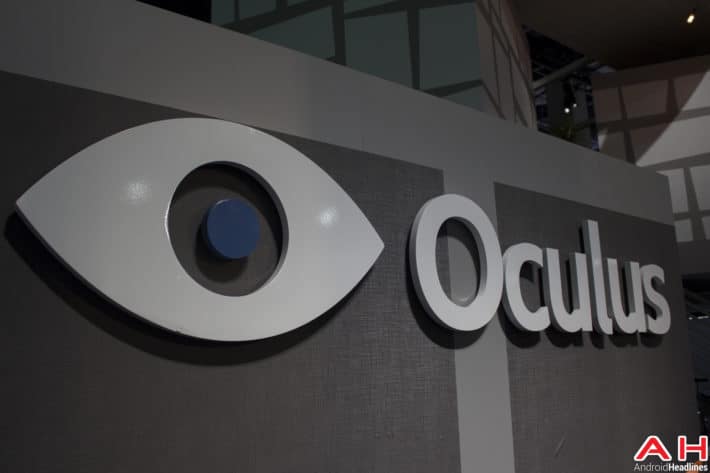 Ever since the original Kickstarter announcement of the Oculus Rift gamers and media enthusiasts everywhere have been generally excited about the possibilities of actual virtual reality reaching consumers.  It was only a little over a decade ago that Disney Quest wowed patrons of the establishment with its cutting edge VR experiences.  These experiences, as well as many others since that time, have established a desire among gamers to be part of the game in a way that they haven't before, and with technology like Oculus Rift that reality is quickly coming true.  When Facebook had announced that it purchased Oculus, however, many were afraid of what it would mean for the future of the tech and if it would be watered down.

Thankfully though since this purchase the Oculus Rift has only seen a surge in development, releasing not only the second development kit for the PC last summer but teaming up with Samsung to release not one but two Gear VR headsets to market.  These all provide different experiences are are meant for different audiences, but in general Oculus has a leg up on the competition when it comes to both funding and overall support since it's had products on the market for about 2 years now. Facebook held a developer conference today and of course the subject of Oculus came up, and what they had to say was rather enlightening and encouraging at the same time.

Besides gaming Facebook is focused on delivering new and unique experiences with the Oculus Rift, the foremost alternate experience may just be found within the walled garden of the Facebook website itself.  Facebook CTO Mike Schroepfer talked about how they want to deliver an experience that brings you home no matter where you are in the world, so if you're across the country or across the globe and your family is celebrating something special like a birthday, Facebook wants you to be able to experience it with your family via Oculus.  He stated that all this would be possible sometime this year via something shipped by Oculus, hinting at what was already assumed and the final consumer model of the unit would be released by the end of this year.  With big competitors like OCVR, the HTC Vive, Sony's Project Morpheus and others poising to take the gaming community by storm, Facebook wants to make sure its unit is seem as unique by offering experiences that the others just won't do.