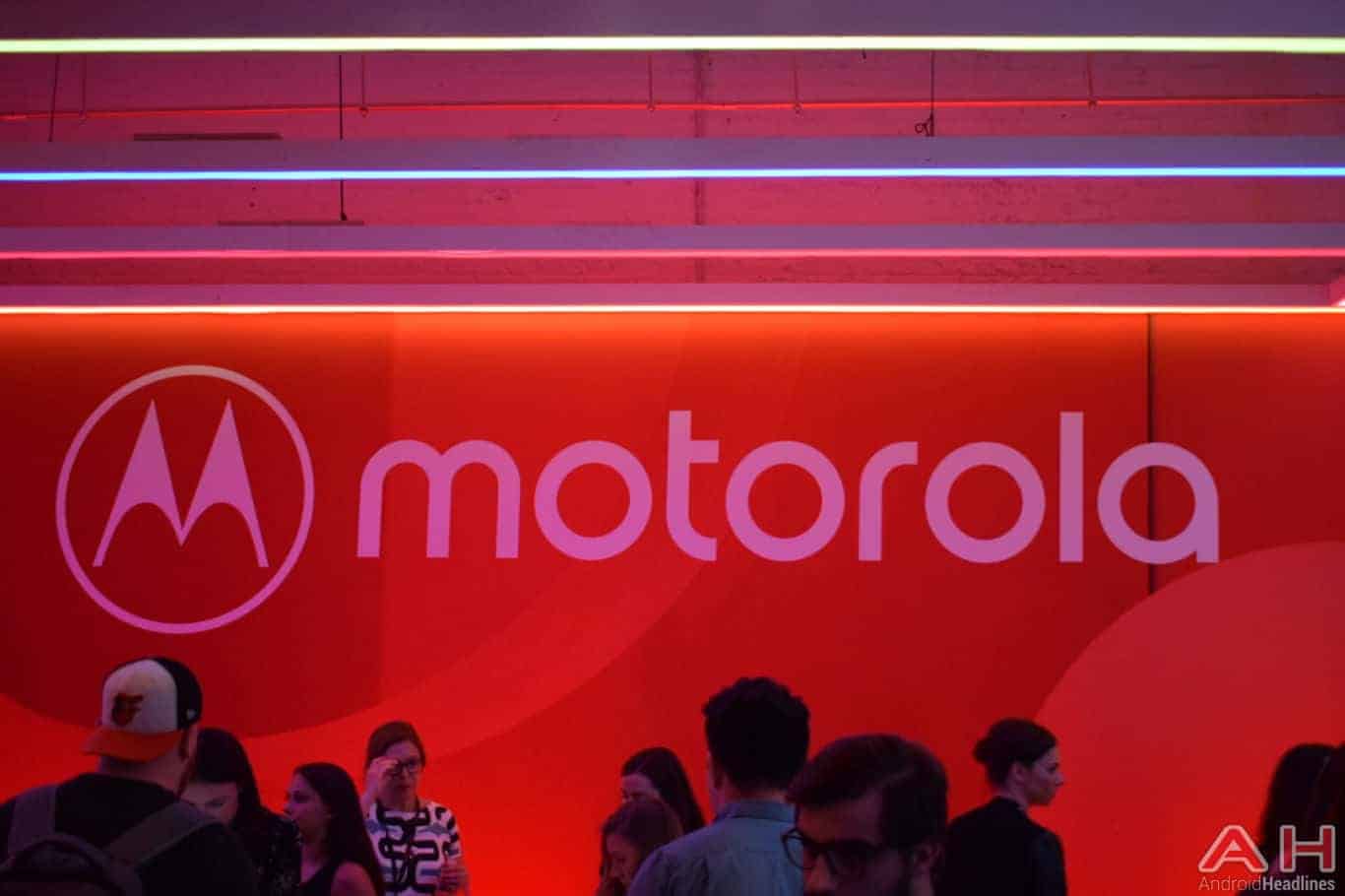 At Mobile World Congress in Barcelona, I got the chance to sit down with Lenovo and talk about some interesting things, as well as get hands on with some of their new products, including the Vibe Shot, and A7000 smartphones. Which are two very awesome smartphones, and ones I'd love to see make their way to the US. So while I was there with Lenovo's team, I asked them, when will Lenovo's smartphones make their way to the US? We've gotten a lot of readers interested in the Vibe series from Lenovo, specifically, but it's tough to get excited about something you can't buy because it won't be available here.

Lenovo's answer was basically that they wanted to get Motorola expanded into more countries and regions of the world first. Which we've seen that, with Motorola launching the Moto X, Moto X Pro and Moto G over in China earlier this year. But Lenovo is planning to bring Motorola into other countries that it currently sells smartphones in. Which isn't a bad thing, but I guess being in the US and having Motorola here forever, we're more interested in seeing Lenovo smartphones expand, rather than Motorola.

The Vibe series will likely never make it over to the US, mostly because of how customized their UI is for the Chinese market. The Lenovo A7000 and the TAB2 A8 are running on Lollipop, and there are quite a few differences. One of the major ones is that the TAB2 A8 is almost completely stock, except for a few icons. It even has an App Drawer, the A7000 still has an app drawer. I also asked about the app drawer, and Lenovo says that's a huge deal over in China. Which I've noticed that with other Chinese manufacturers, so that makes perfect sense.

So there you have it. Lenovo isn't expanding, although technically they are. Motorola first, then Lenovo.