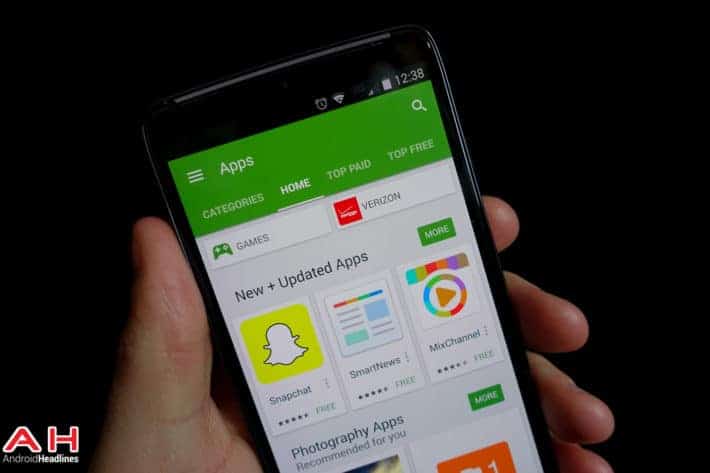 Last week, Google announced search ads in Google Play. Where developers can have their apps displayed at the top of a certain search result. Which makes it a bit easier for the developers to get more downloads and more of a spotlight. It also means more advertising dollars for Google, which is an ad company. Let's not forget that. But how do the developers feel? Well Business Insider spoke with a number of developers to get their reaction to the news.

A few think it's a great thing, as it will allow them to cut through all the other spammy apps that are in the Play Store. But on the other hand, some thought it might make it a bit harder for them to reach their audience. In other words it'll "make the strong stronger and the weak weaker", which I can definitely see that. Depending on what the prices will be for the ads, it might be tough for some of the more part-time developers that just do it as a hobby to really get noticed. But luckily we have our Paid App Review service to help out.

Some developers also stated the obvious, that the search and discovery algorithms for Google Play need to be sorted out. And I can't agree more. Google Play, which is owned by Google one of the best and most popular search engines in the world, has issues with search. Kind of ironic right? For instance, if you search for "Twitter" you won't get many third-party Twitter apps. Just a few. So search and discovery is pretty messed up right now.

Obviously there's still some work to be done on search and discovery. Hopefully Google Play's engineers are working on that. But for now, this opens up a new avenue of revenue for Google. Which investors have thought that their core business, ads, was decreasing dramatically. Looks like Sundar Pichai had other plans.