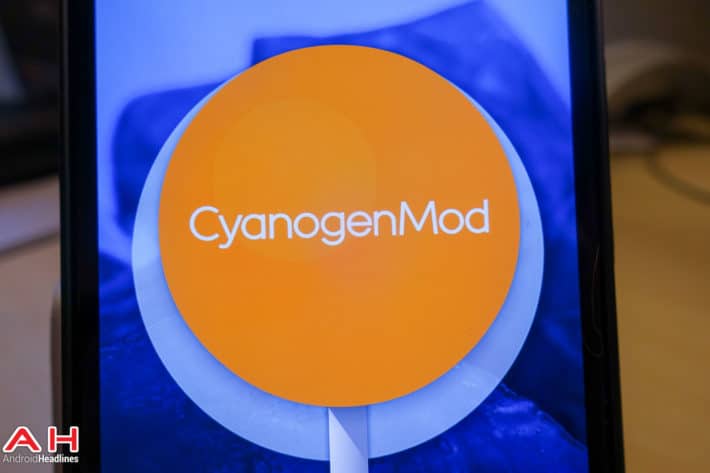 Cyanogen has been in the news consistently of late. This seems to be the case for both their community CyanogenMod build and also their commercial Cyanogen OS build. For instance, it was only a couple of hours ago when the news broke that Cyanogen had released a teaser video of their new boot animation which is expected to be released along with the next evolution of Cyanogen OS, Cyanogen OS 12 (Lollipop). In terms of CyanogenMod, this has also been in the news due to its forwards and onwards march to bring CM12 (Lollipop) to as many devices as possible.

In fact, last week was quite a busy week for CM12 with a number of devices seeing their Lollipop ports becoming active. Especially if you are a Motorola device owner. This is because both the Moto E (2014) and the Moto X (2014) both saw their first nightly downloads made public and available. Well, if you owned the Moto G (2014) and was feeling slightly left out then you might want to know that it seems it is your turn today. In fact, the first CM12 Nightly for the Moto G went live last night and becomes the first major notable device seeing its update readied, so far this week.

As always, and just like the Moto E and Moto X from last week, this is a nightly download and that means that this is an experimental download. The short of nightlies, is that they have not reached a fully stable status and instead are likely to be slightly buggy in places. That said, they will only be slightly buggy and these CM12 nightlies have generally been seen to be stable enough to be used on a daily basis. Not to mention, if there is anything too buggy then it will likely be updated in the next day or two anyway. If you plan on giving CM12 a try then click the source link below to head over to the Moto G (codename 'Titan') specific download page. Will you be downloading and giving CM12 a try? If you do let us know how you get on and if you like the new revised CyanogenMod Lollipop.