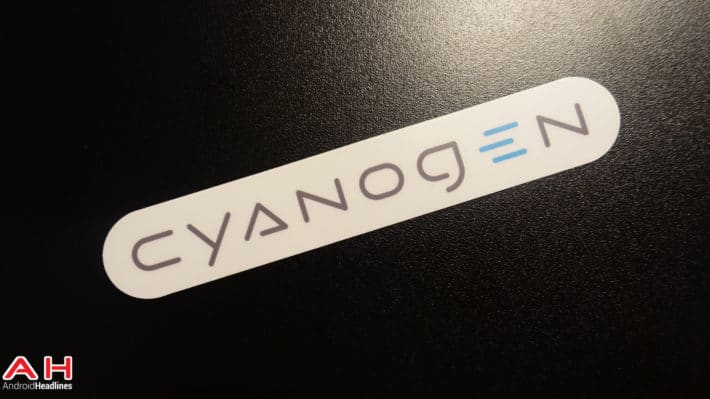 Cyanogen OS, the commercial arm of Cyanogen is the underlying OS on the devices which come pre-installed with Cyanogen. This consists of the widely popular OnePlus One from OnePlus and the more recent Yureka by Micromax sub-brand, Yu. Not to mention, the even more recently announced Alcatel Hero 2+ which will come running on Cyanogen OS once it is released. Well, like any other ROM/OS and otherwise, Cyanogen are and have been busy updated their OS to be in line with Android 5.0 (Lollipop).

For those waiting on this update, it looks like Cyanogen has this evening sent out a progress update letting everyone know where the Cyanogen OS 12 'L' OTA currently stands. If you have been following the progress, you might remember that back at the end of January it was reported Cyanogen had entered the Q and A testing phase of Cyanogen OS 12. Well, it looks like this phase is just about coming to a close now. In terms of the OnePlus One, Cyanogen note that they are currently addressing the QA/QE results and packaging the final bootloader firmware. Cyanogen states they expect the release for the OnePlus One to occur in the "next few weeks". In terms of the Yureka, the expected release time is stated as the same "few weeks" as the OnePlus One, although the post does suggest they are about to begin soak testing with users in India. For the Hero 2+ it is already understood that the device will ship with Cyanogen OS 11 and Cyanogen confirm that they are working with MediaTek (which is the processor running in the Hero 2+) and compatibility with 'L'. As such, Cyanogen are suggesting an expected May to June rollout for Cyanogen OS 12 on the Hero 2+

With the announcement yesterday of Android 5.1 being officially introduced, Cyanogen also took this opportunity to reference 5.1 by noting that they are currently evaluating the changes. Although the announcement did clearly state that this will come as part of a future OTA update, after the initial release. This does confirm that Cyanogen OS 12 which will be sent out to the OnePlus One and Yureka soon, will not be a straight to Android 5.1 update. Whether this will be a 5.0, 5.0.1 or 5.0.2 currently remains to be seen but 5.1 will follow as a separate over the air update. You can read the full Google+ post by clicking the source link below.