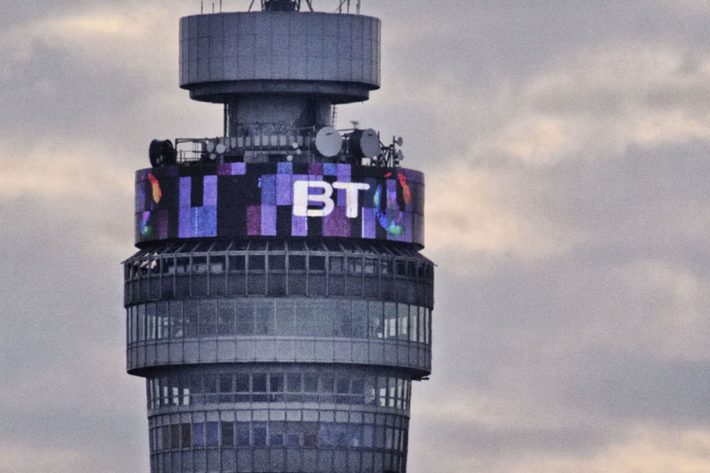 A few days ago it was reported that BT was preparing to launch a new 4G mobile service as part of a pre-existing partnership between them and EE. Now, it looks like that is exactly what has happened this morning. BT has just made an announcement via their website that they are launching "UK's best value 4G mobile plan." It looks like BT wasn't kidding either because these 4G plans that they are offering are very competitively priced and will surely give other carriers a run for their money.

With BT's new 12-month contract deals, customers can bring their own phones or get a new 4G phone directly from BT for just £99 using a special voucher. Then there is BT's basic plans, which will only cost customers £10 per month or £5 per month if you currently have a BT broadband subscription. Customers will also be able to bring their own phone to use with BT's basic plans if necessary, due to all of BT's 4G plans being SIM-only. BT will be offering this new 4G service to customers using spectrum provided to them by EE through a partnership. They will also be using some of their own spectrum and over 5 million BT Wi-Fi hotspots.

Some of the great upsides to using BT Mobile is that you will be allowed to switch plans whenever you want based on your usage needs. Even if you wish to switch from a more expensive plan to a cheaper one in the middle of your 12-month contract. And don't worry, doing this will not extend the length of your contract at all. BT Mobile customers will also get free access to BT Sport through the BT Sport app. This will give customers free and live access to exclusive football matches, even if they are not subscribed to BT Broadband.