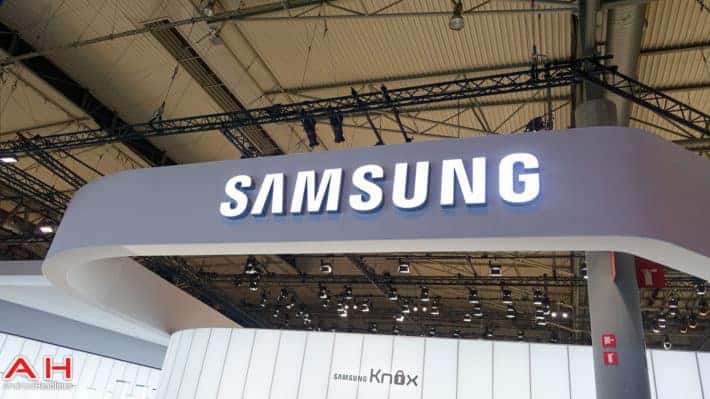 The Samsung Galaxy S6 will soon be landing in stores near you, as the expected availability date of April 10th is slowly approaching. In fact, in certain regions, you might already be able to go to a store near you and get your very own hands-on experience with the latest Samsung flagship device. Well, the only problem for manufacturers and retailers when they launch a brand new (and highly anticipated) device is the excess stock they might be holding onto of the previous flagship offerings.

Of course, both of these deals will mean signing back up for a new two-year contract. However, if you were planning on picking up one of these devices in the past, then at these prices, now might be a good time to do so. It is worth noting that the sale also sees the Samsung Galaxy S3 as a prepaid option dropping down to $149.99. While if you already own a Samsung Galaxy S5 then Best Buy are currently offering $10 off of many of their S-View flip covers. There are also a few more Samsung deals to be had and so if you are in the market for something new then follow the link to head over to the Best Buy Sale page and check out the deals.