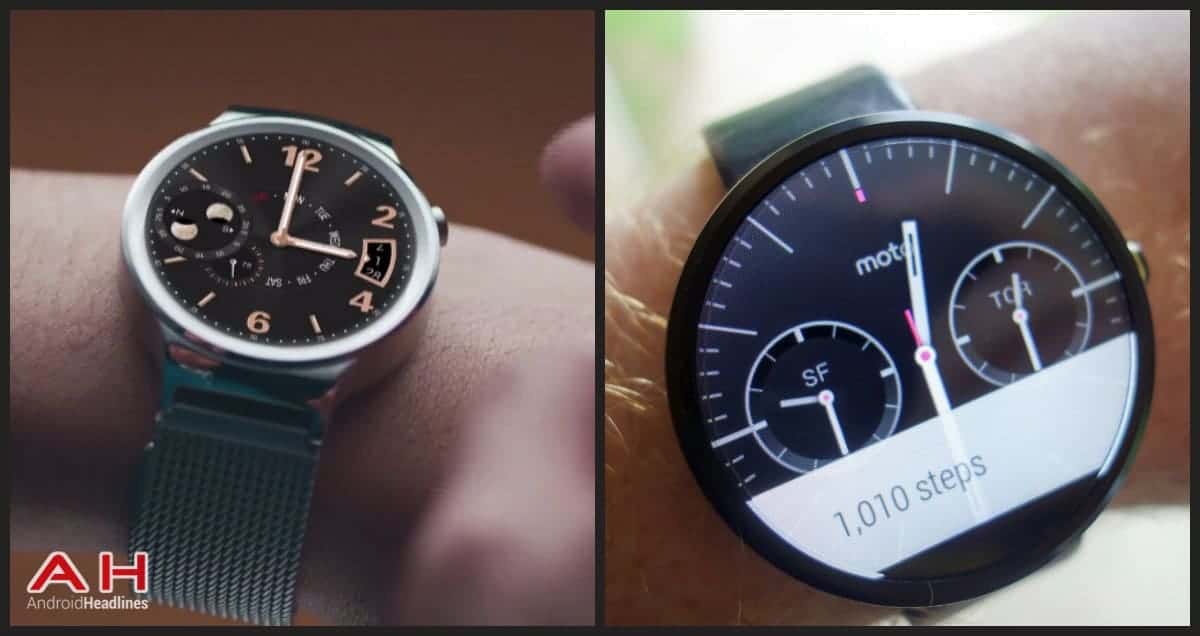 This past week during Mobile World Congress, we were privy to device launches from the usual suspects, but there was a bit of a surprise this year from Huawei. The Chinese manufacturer we're more used to hearing about shipping affordable handsets in the Far East decided to wow us all with the Huawei Watch during MWC '15 and boy, what a watch that thing is. Not content with just following the pack and producing a round smartwatch, Huawei showed off a whole range of watches, with different straps, different colors and different styles. If anyone has an Android Wear watch that should appeal to pretty much anyone, it's Huawei. Of course, the device won't be available for another couple months, which is disappointing, but it already has its work cut out for it; it needs to beat the Moto 360.

While smartwatches like the G Watch R from LG, and the new Watch Urbane that's coming later this year, have shown us that Motorola isn't the only manufacturer with a good-looking smartwatch, the Moto 360 is still the watch to beat. Last month an independent research firm, aptly named the Smartwatch Group, revealed figures showing Samsung and their Gear line of smartwatches are still king, but that the Moto 360 was a distant second, making it the smartwatch to beat when it comes to Android Wear devices. The Moto 360 isn't perfect by any means, it doesn't have the best battery life out there and the display isn't completely round like newer devices. Despite its issues however, it's still the one Android Wear device that appeals to the majority of those looking for a smartwatch, and the Huawei Watch will need to topple the Moto 360 later this year to be a true big hit.

That's going to be tough for the Chinese brand, despite the stunning 400 x 400 display and the excellent build and selection of watch straps, the name 'Huawei' isn't as well received as 'Motorola' in the West, which is where Huawei is more than likely going to see the majority of these. There's no denying that Huawei have an excellent piece of hardware on their hands, and it's the one device likely to make them the "fashionable brand" that they want to become, but when it comes to Android Wear, the Moto 360 is a big obstacle in their way. Let us know your vote on our Google+ poll and share your thoughts below!