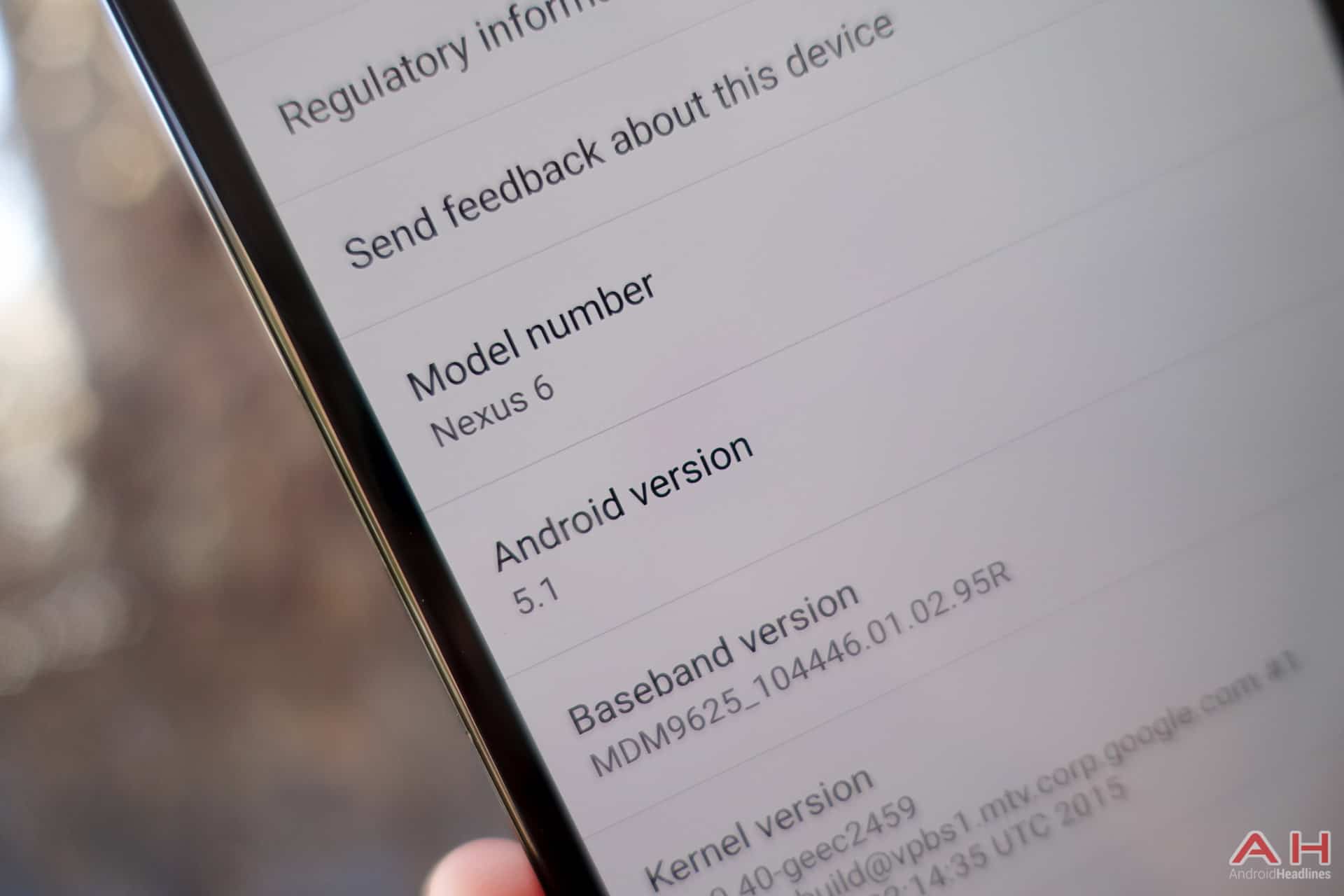 The big update related news this week was of course Android 5.1, which bought with it some serious performance upgrades, a few new features and a bucket load of polish. As usual, Nexus devices are first in line, with the Nexus 7 (2012) WiFi, the Nexus 6, the Nexus 5 and the Nexus 10 already seeing their updates. Factory images are available for some of the Nexus devices, but for whatever reason those with a Nexus 9 and Nexus 7 (2013) are still waiting for even a factory image. If, like many users you're familiar with factory images, then keep an eye on Googles own page here. We've collected some of the OTA files that have surfaced so far here, and we'll continue to update as more become available. As for what's new in Android 5.1? Well, quite a bit actually, from small visual tweaks to big performance upgrades. 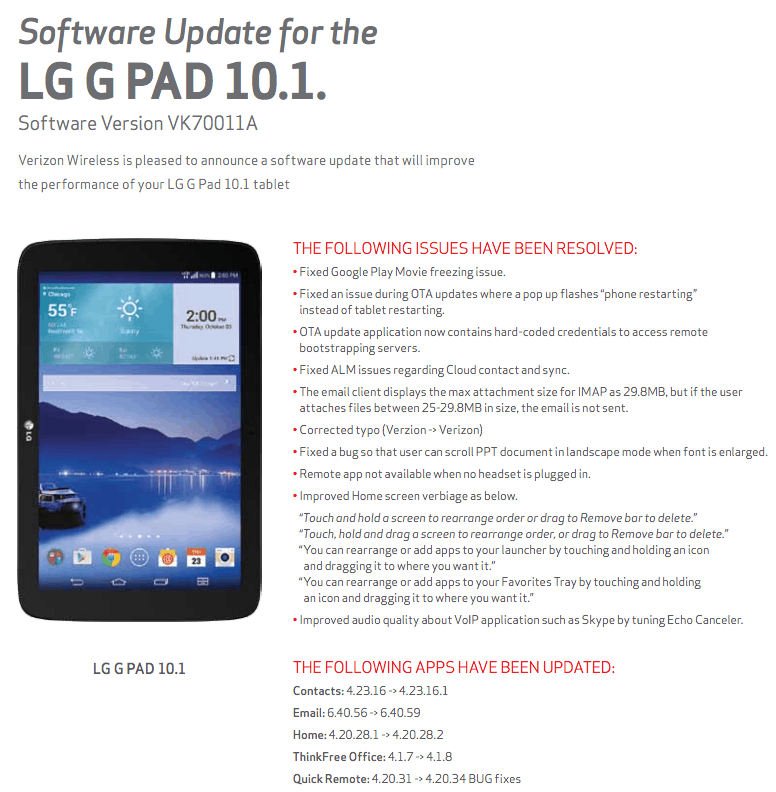 LG's G Pad 10.1 might not be the best tablet out there, but it's affordable and available on the US' best 4G networks. Speaking of which, Verizon is giving the G Pad 10.1 a small bugfix OTA this week, and it appears to squash a good number of them. All the information you need to know is above, but you can find more here from Verizon.

Samsung's Galaxy S5 Plus Gets Lollipop in South Korea 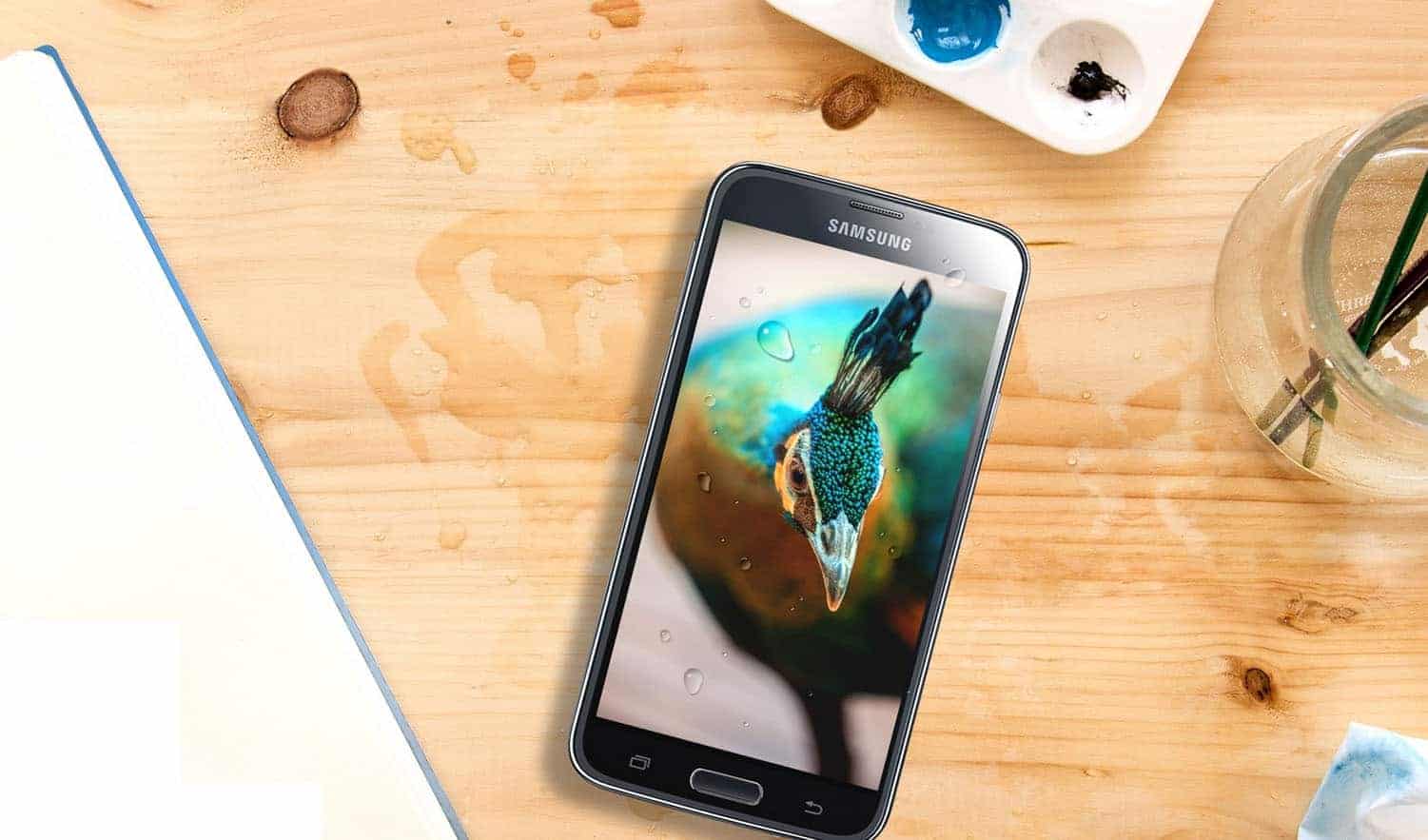 You might remember when Samsung announced the Galaxy S5 Plus in Korea, with its Quad HD display and all, but you probably never got your hands on one, sadly. Either way, it's getting Lollipop this week, as the SM-901F is getting software version G901FXXU1BOC4 which gives the device Android 5.0.2. 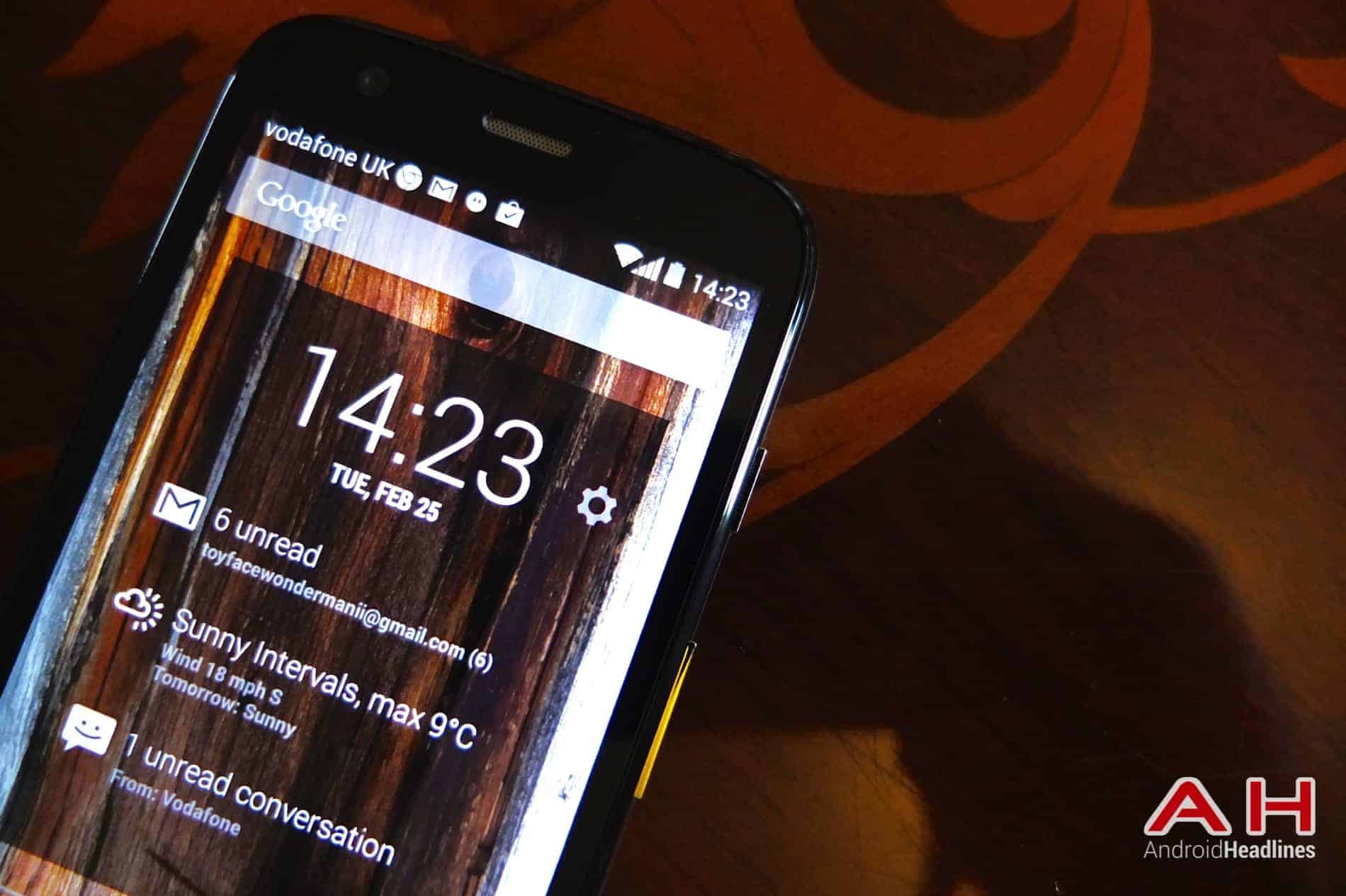 As we reported earlier in the week, it looks like the XT1032 version of the Moto G is getting its Lollipop update in the UK, which means those with the 3G version have been getting the update before those with the 4G version. You can read more here, and hopefully the rollout will continue quickly.