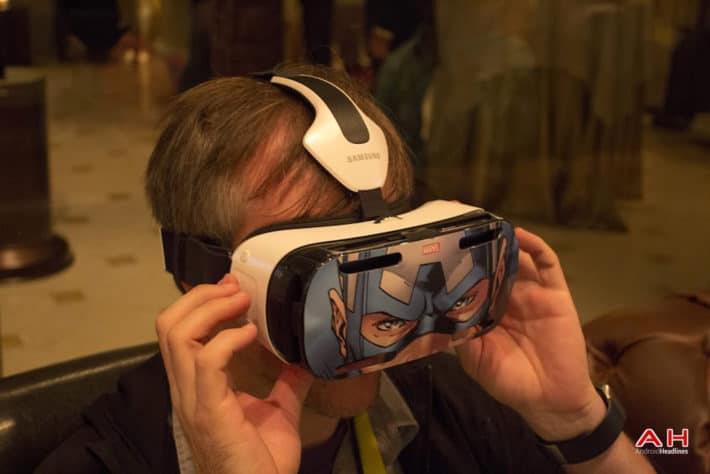 Over the last year there have been a number of new platform and 'fields of android' coming through. Android TV, Android Auto and Android Wear to name just a few. However, one of the more interesting platforms of late is virtual reality. A year ago, this was largely a thing of science fiction and reserved for movies and TV alike. Then came along Samsung with their Gear VR and everything changed. Then LG followed suit, making their intention clear to enter the field. Then came HTC at MWC with their rather strange looking HTC Vive unit, which seems to have a clear focus on gaming. Not forgetting, Google also released their on-the-cheap Google Cardboard option last year. Even this week, there were reports that Google are rumored to be working on some sort of unifying 'android for virtual reality' platform. So, it does seem that Virtual Reality is here to stay. But is it? It is clear that manufacturers see a market and they are now all scrambling to offer their various options. In fact, one could argue HTC shifted their focus this year from offering the revamped HTC One M9 that everyone expected, to virtual reality.

Let's face it, if they had not been announcing the HTC Vive, then they would certainly have needed to put more effort into the One M9. So manufacturers obviously see a market. But does the market actually exist? Who is going to buy this sort of tech? Is it not overkill? There are problems with overheating, there are health issues associated with VR units, lots of people are not supposed to use them. Not to mention, it seems unlikely that most 'average' consumers are going to be picking up a VR unit any time soon. Or is this wrong? Are manufacturers seeing a brand new industry which will allow them to cross over into new fields and pick up new customers? Will Samsung further delve into virtual reality based movies and videos and secure a bunch of new video based customers while HTC does the same with the gamers out there? It all currently seems too disjointed and lacking a clear industry direction. Maybe the various manufacturers are just trying to appeal to the tech-savvy among us? Maybe VR is merely a show of force between the manufacturers, a race to show who can build the best VR unit that no one wants or will use

Remember 3D TV's? They were successful weren't they. People ran to the shops to pick them up. Is VR not just the next evolution of 3D TV's? Will you be walking past a shop in few years, see a Gear VR or HTC Vive in a bargain bucket and think "damn, I forgot about that!" Who knows! The truth is, in this ever-changing and quick-evolving world of tech, there are no guarantees anymore. VR units might seem like like the next level, but it just as easily and just as quickly could become dated. To throw my two cents in, I doubt I'll be buying one. The question is though, will you?