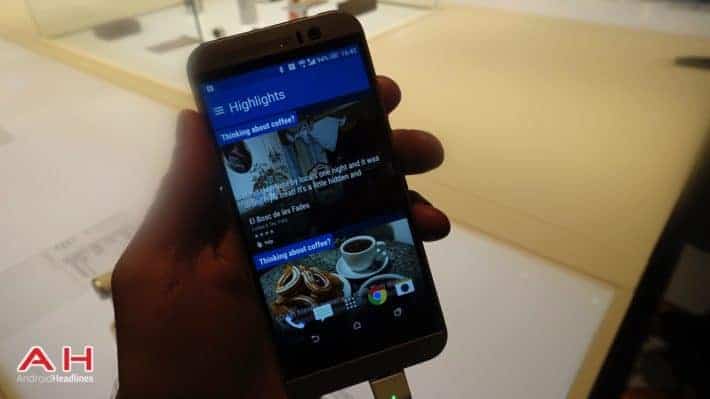 The HTC One M9 is a great smartphone, but so was the One M8. If you own a HTC One M8 is it worth upgrading to the One M9? Probably not, but if you have the One M7, it's probably a huge upgrade for you. When the HTC One M9 was announced earlier this month, HTC was met with a lot of skepticism. After all, it's pretty much the same smartphone, but with a few subtle changes. Can the HTC One M9 be successful in a world where Samsung makes beautiful looking smartphones that don't overheat?

As most of you know, or should know, HTC has been struggling for the past 3-4 years now. With either losing money or barely turning a profit in their quarterly earnings. They've slimmed down their offerings to just one flagship a year, but plenty of mid-range and low-end models. Which is a good thing. After all, in 2011, they did put out about 80 different models around the world. The HTC One M7 and M8 were some of my favorite smartphones. But there was always a catch. Which was usually the camera. On the HTC One M8, I had no issues with the UltraPixel camera, I almost always got amazing pictures from it. But not everyone had the same experience.

In the One M9, HTC has opted for a 20MP camera, stating that the Ultrapixel was "not popular among consumers."Instead of opting for a Sony lens, they went with Toshiba. I say that because we know how Sony's lens are. As the Xperia Z2, Z3, Droid Turbo and even the Meizu MX4 and MX4 Pro have amazing cameras and all use the same hardware for the camera. However, the Toshiba lens that's on the HTC One M9 isn't bad at all. I got to use it in Barcelona for a few minutes, and was pretty impressed by it. It may not blow away the Xperia Z3, but it definitely blows away the HTC One M8.

Some of the other changes HTC made here were in the design of the smartphone. They added a bit of a shelf on the side of the device. Which makes it easier to hold onto, and less slippery. Otherwise, it's pretty much the same smartphone as what HTC put out last year. So should the HTC One M9 be your next smartphone? Tough to say. Especially since everyone has different tastes. The HTC One M9 is a great looking phone, and a great performing phone, but can it compete with the likes of the Samsung Galaxy S6 and Galaxy S6 Edge? It's going to be tough for HTC. Samsung has turned a new page, and actually has a beautiful looking smartphone, with top of the line everything. And we're still waiting on what LG, Motorola, and others are planning for 2015.