Skip to content
Trusted By Millions
Independent, Expert Android News You Can Trust, Since 2010
Publishing More Android Than Anyone Else
12
Today
164
This Week
539
This Month
3799
This Year
113846
All Time Electro Rush To Launch Before The End Of March 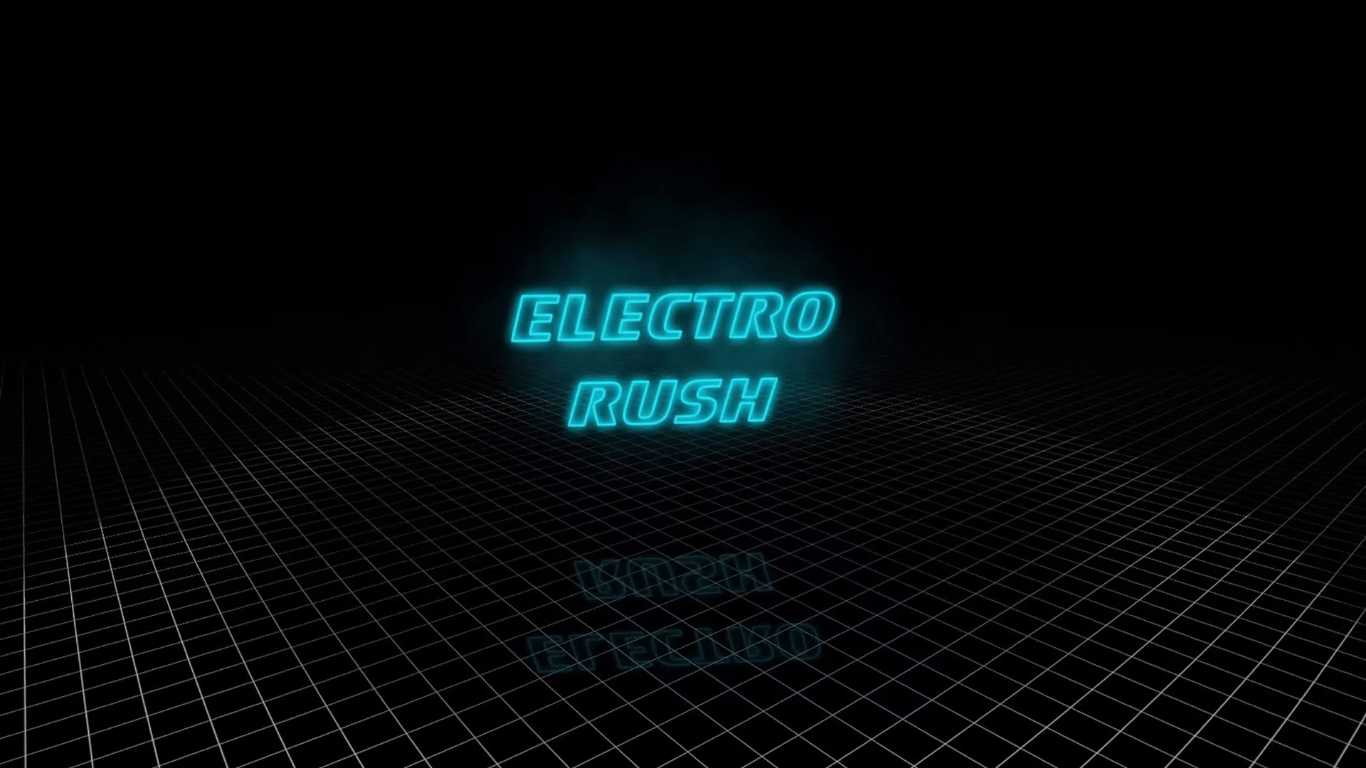 Electro Rush is an upcoming arcade game that is supposed to be launching at the end of this month, which appears to be some sort of reimagining of Pong, unfortunately the teaser trailers really don’t give anything else up. It certainly has our interests piqued a little bit. Check the second teaser below if you’re curious. The trailer states that the game is supposed to launch by March 25th, but the game has yet to drop onto the Play Store. 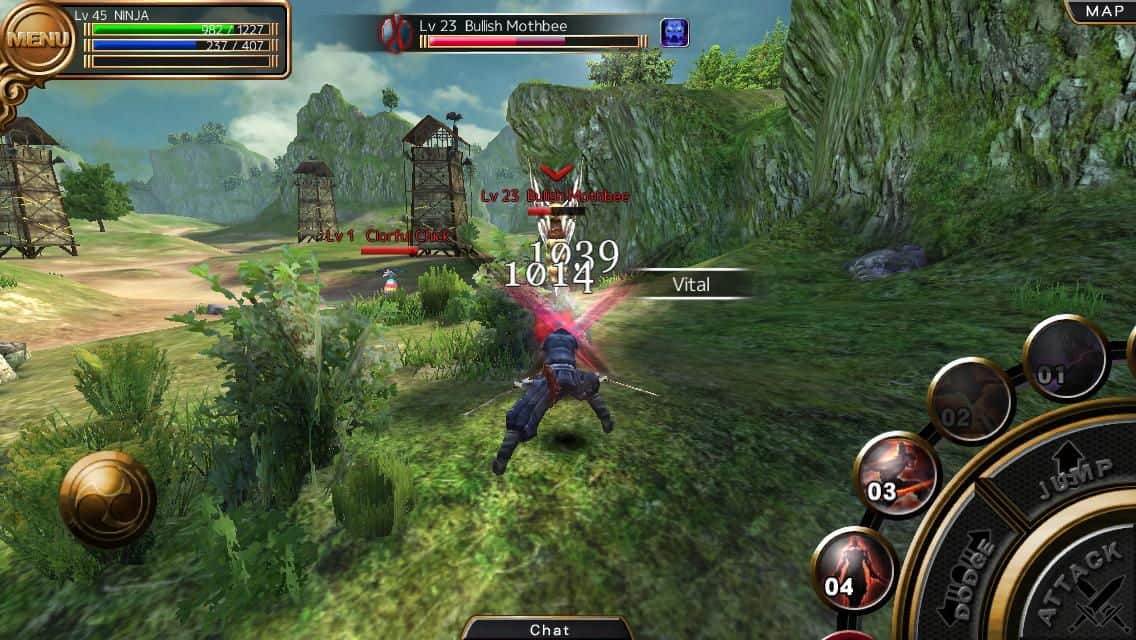 Developers Asobimo who are the creators of popular mobile MMO Avabel Online are bringing another popular 3DMMORPG to Android in the states next month called Izanagi Online. It’s based around Ninjas and Samurais with plenty of action and actually had a closed beta sign up that was taking place which unfortunately ended earlier today. If you weren’t lucky enough to get into the closed beta, the game drops soon so you won’t have long of a wait. In the Mean time, check out the official trailer.

Modern Combat 5 Gets Updated And Goes Free To Play 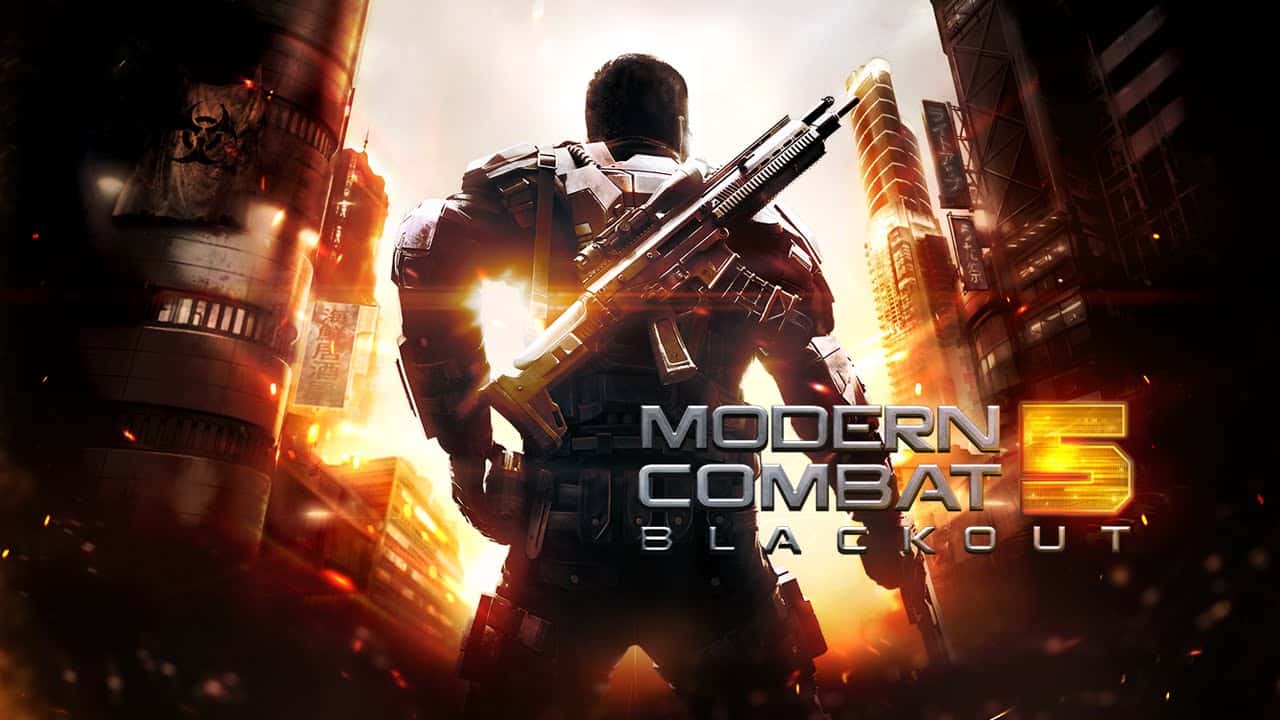 Recently Gameloft updated their popular FPS title Modern Combat 5, bringing in new content to the game for long time players and new players alike while also changing the game to a free to play model. This means you no longer have to drop $7 to play the game. It also means there will likely be more in-app purchases than before. However free to play also means more players, which should mean more people to play in online multiplayer and faster matchups.

The popular hit title Babel Rising 3D was just recently released for the Gear VR Innovator Edition, which means now you can now enjoy the game in fully immersible environments like never before. If you’re worried about how the game would control without the use of a touchscreen, the game has been adapted to make use of the controls on the headset allowing the devs to still offer up a great experience to gamers who own a Gear VR. 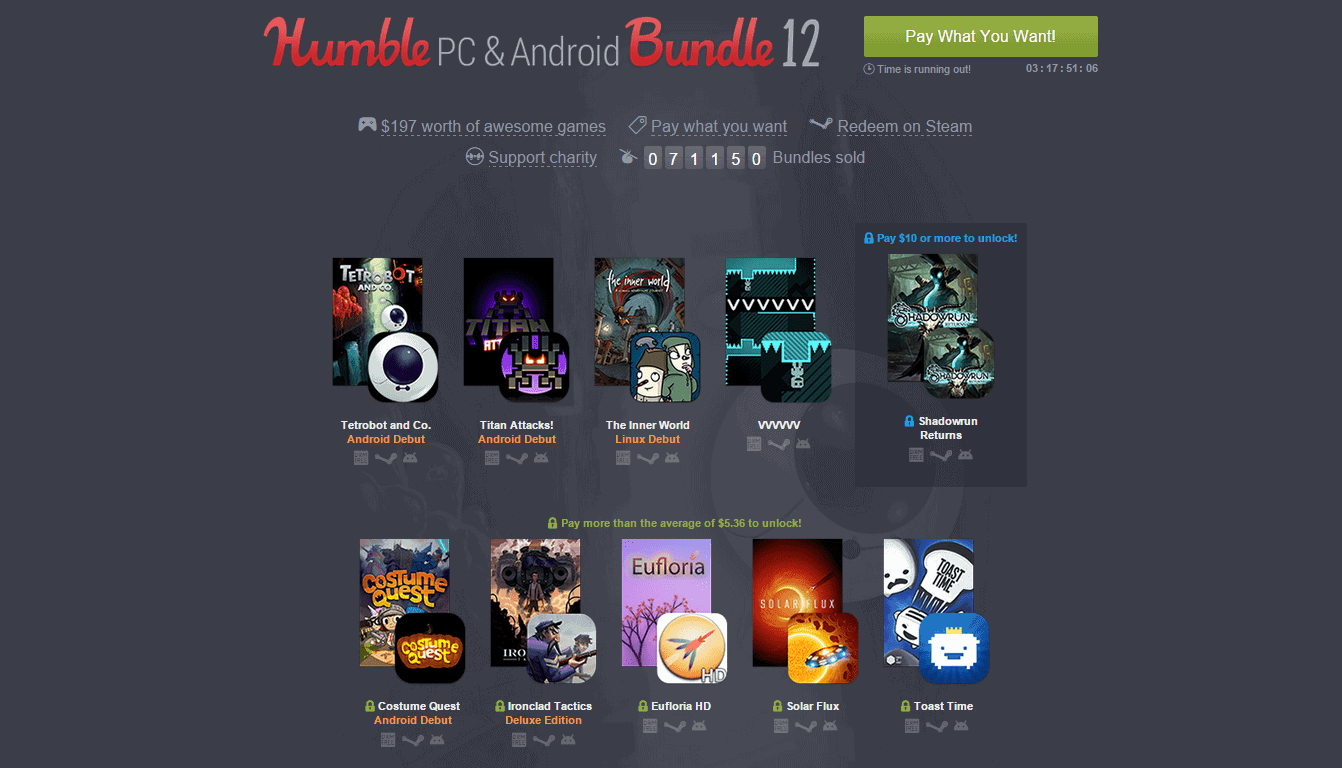 If you’re a fan of the super awesome deals that come from Humble Bundle then you’ll be happy to know that they have recently added a few more new games to the Humble PC And Android Bundle. New as of this week are the awesome Eufloria HD, Solar Flux, and Toast Time, because who doesn’t love retro games and a little bit of toast now and again. You can grab the bundle from the Humble Bundle website as you still have about three and a half days left to grab the games before they’re gone. 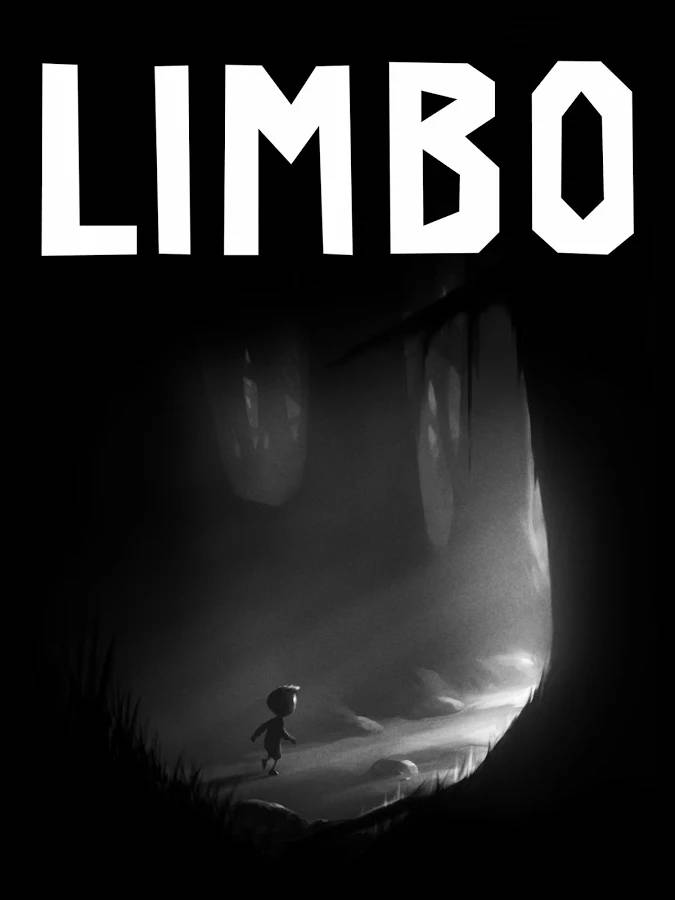 If you’ve never experienced the wonders of LIMBO, a fantastic little platformer originally brought out on PC and consoles, then now is the time to grab it as it’s on sale for $0.99 on the Play Store. Help a little boy who is uncertain of his sister’s fate enter LIMBO to save her.

Call Of Duty Strike Team Goes On Sale For $1.99 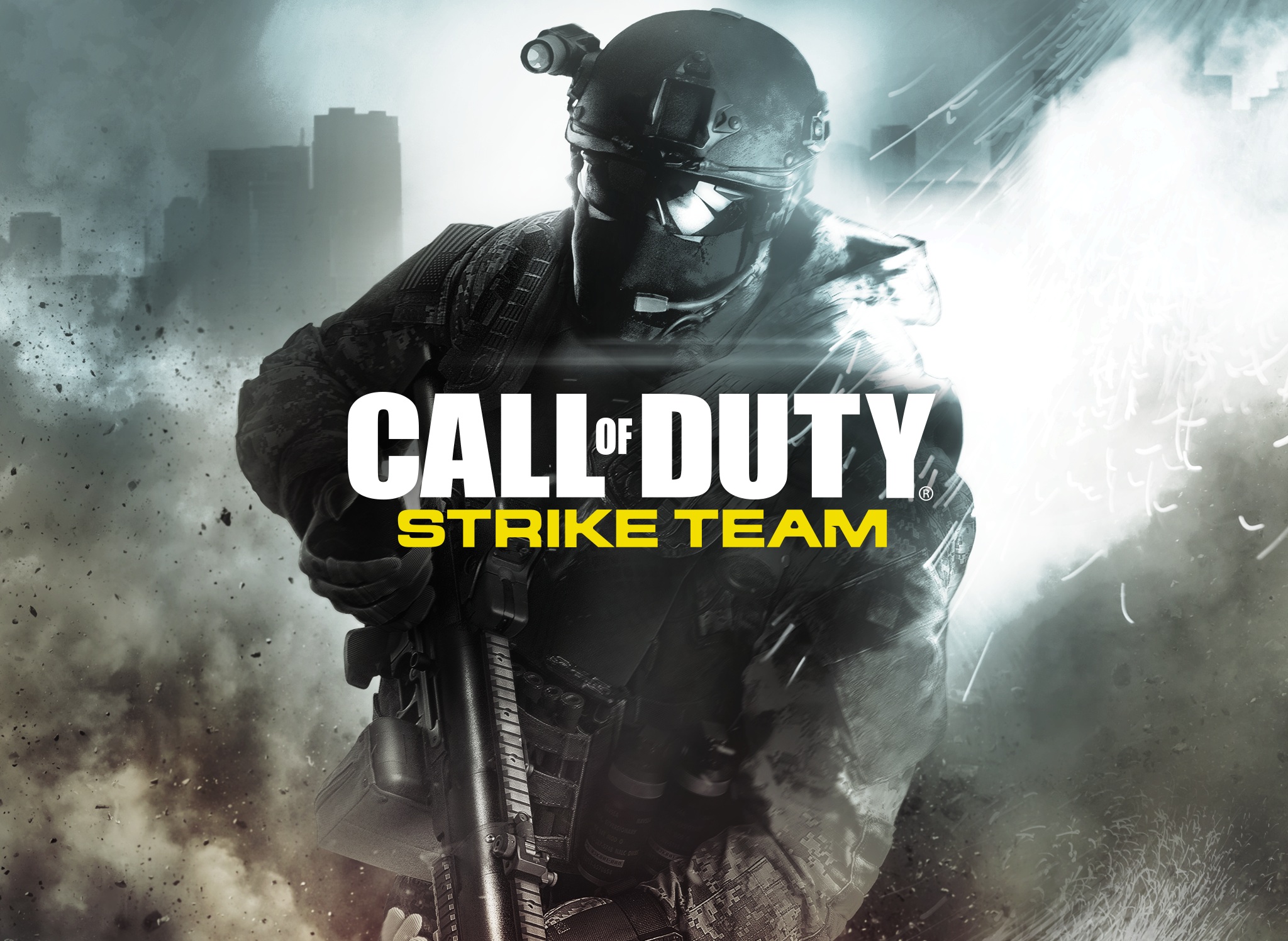 Activision has put Call of Duty Strike Team on sale for just a couple of bucks to celebrate the 2015 championship competition. Strike Team has all the Call of Duty elements you’d expect but features a completely new storyline not tied to any of the console games. It’s actually pretty great, and normally it costs $6.99 so this deal is one that shouldn’t be missed if you’re a CoD and/or FPS fan.