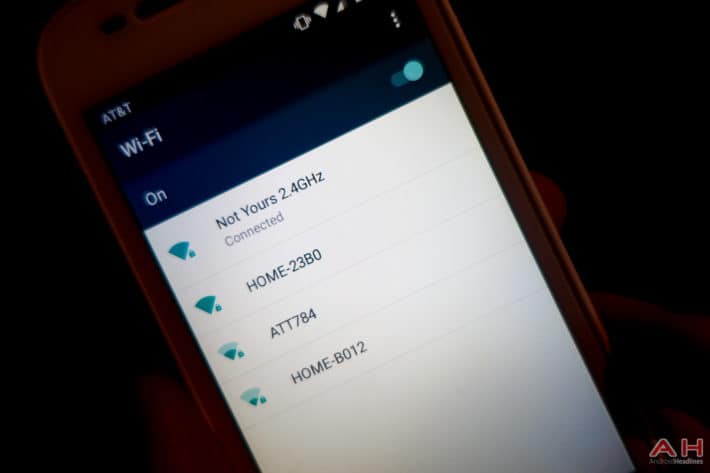 Have you ever connected to a WiFi Network only to find out that it has no internet access? Yeah you're not the only one. Happened to me quite a bit last week in Spain. With Android 5.1 now rolling out to the Nexus family of devices, as well as the Android One devices out there. We're starting to see more and more features that Google packed into this update to Lollipop. One of them is the fact that networks that are available but do not have internet access, your smartphone or tablet will no longer connect to them.

According to the image below from Android Police, it appears that your smartphone or tablet will no longer connect automatically to a network that has no internet access. That's probably a good thing, as there's really no point in reconnecting to a WiFi network that has no access, right? Google does a pretty good job – I think – of showing you that the network has no internet access by stating "No Internet Access Detected, won't automatically reconnect." below the name of the network. So it's nice and easy to see, and also explains why the device won't connect to that network even though you want it too.

While this won't solve the issue of the WiFi network having no internet access, it does save you from pulling your hair out trying to figure out why you're device isn't loading web pages, or sending that all important tweet to your followers. There's bound to be more features packed into Android 5.1. And as we're learning more and more about the update – as well as getting it installed on the number of nexus devices around here – we're going to be talking about these new features and letting everyone know whats going on with them. So make sure you stay tuned. 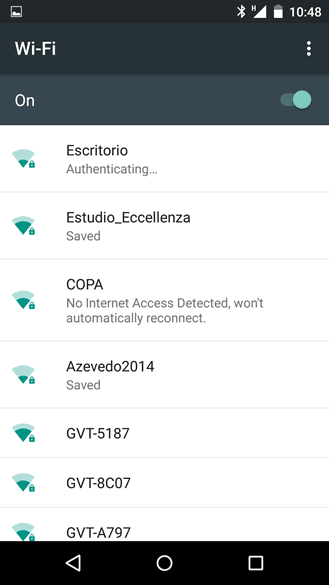