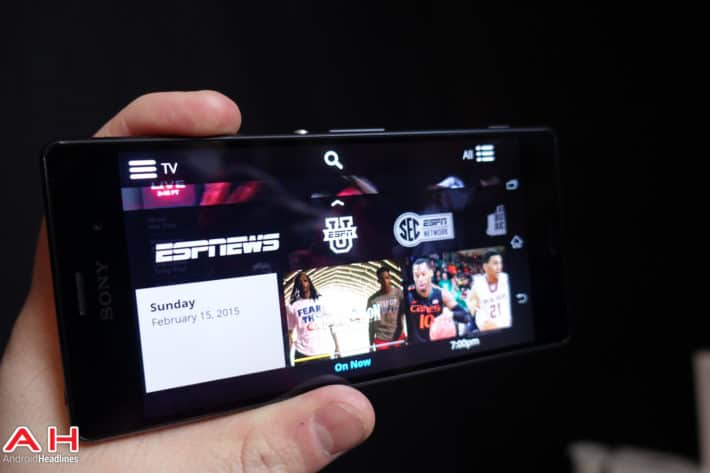 Sling TV, the service from DISH TV that offers Live TV as well as on-demand content without the need for a cable subscription is adding even more channels to their line up this week, with the arrival of AMC to the "Best of Live TV" package. That means that those looking to stream live TV – legally – using their Internet connection can now watch great shows like the Breaking Bad spinoff Better Call Saul and the ongoing Walking Dead series. They're also announced a $5 a month add-on package called "Hollywood Extras' this adds content from EPIX, EPIX2, EPIX3, EPIX Drive-In and SundanceTV.

AMC will go live on April 5th for existing customers, and anyone jumping onboard after that date will be given access to AMC out-of-the-box. As for on-demand content from AMC, this will be coming soon along with 2,000 or so films from EPIX. The agreement with AMC also includes rights to BBC Worldwide and BBC World News. The core "Best of Live TV" already includes the likes of ESPN, ESPN2, AMC, TNT, TBS, Food Network, HGTV, Travel Channel, IFC, El Rey, Adult Swim, Cartoon Network, ABC Family, Disney Channel, CNN and Galavision so adding AMC is a big plus for the service and will definitely add some much needed hit shows to the offering.

We took at Sling TV just as it launched and we were fairly impressed by the initial offering. While it's not perfect and mostly relies on how good your internet connection, there's a lot of potential here. Young people getting their first home don't see the need to sign up for a full cable subscription in the Netflix world, and Sling TV is one of the few services that offers a traditional service for those looking to make the most of their Internet connection. You can read our review here and we'd love to hear your thoughts below!