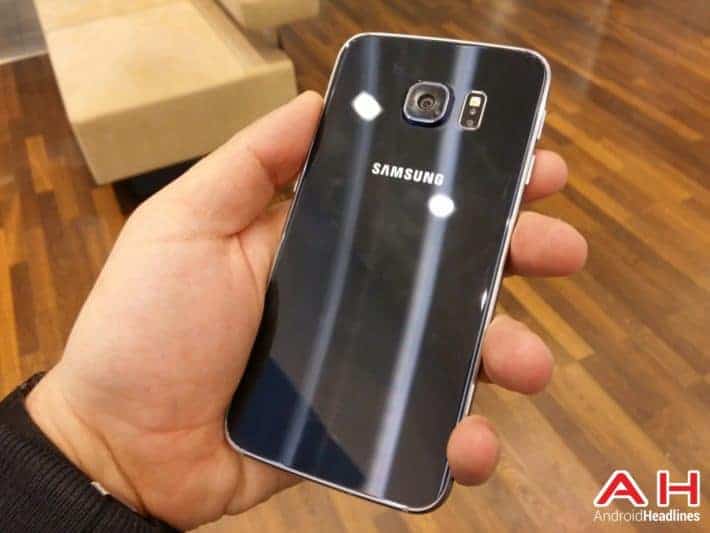 Samsung is preparing to launch the Galaxy S6 and Galaxy S6 Edge worldwide starting April 10th and for obvious reasons they want things to go off without a hitch. However, there's trouble brewing in South Korea, Samsung's most important market, as SK Telecom faces a business suspension at a critical time of year for the industry as a whole as well as Samsung. SK Telecom controls roughly 50% or so of the South Korean wireless market, and they've recently been hit with a business suspension, forbidding them from operating for the next 7 days. 7 Days from now is April the 6th, just four days before one of the biggest smartphone releases of the year officially goes on sale. Unsurprisingly, both Samsung and SK Telecom are concerned about the timing of this most recent suspension, as the KCC (the Korea Communications Commission) has yet to make a final decision.

In South Korea, device subsidies have gotten out of control, with many networks offering negative subsidies on some products and whenever there's a big device launch in the nation, there's no shortage of offers, subsidies and promotions to get you to swap to competing network. If you thought things were bad in the US, subsidies are insane in South Korea. It's this that has gotten SK Telecom into trouble yet again, with the network having to pay a $20 Million fine and endure a 7 day business suspension, with word of a further suspension to come in April. If the suspension on signing new subscribers goes into effect on March 30th, which it likely will do, that will leave SK Telecom just 4 days to fulfill pre-orders before the launch and get their promotional offers in effect. However, if the KCC delay their decision and impost a suspension later this week, it could impact sales of the Galaxy S6 and Galaxy S6 Edge, which is definitely not what Samsung wants to see happen.

This sort of thing has gone on in South Korea for some time now, in fact the authorities have imposed a maximum subsidy of 270,000 Won on devices sold in the region which is roughly $245 USD. However, networks like SK Telecom continue to undercut this subsidy and offer deeper cuts in order to win new customers or steal customers away from other networks. Hopefully, SK Telecom will have finally learnt their lesson and sales won't be impacted by their suspension.