Onix Android Smartphone to go on Sale at Aldi in Australia 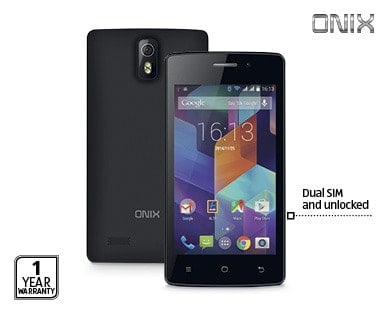 Is there anything that Aldi doesn't sell? Well, it would appear not as they're now selling smartphones, in Windows Phone and Android flavors. The Onix branded device is not what you'd call exciting, but then again it costs just $129 AUD outright, so there's not much to complain about. This is a pretty standard affair with a quad-core CPU, 1GB of RAM, 4GB of expandable storage, onscreen buttons, Android 4.4 KitKat and of course some mediocre cameras to boot. It's not much, but it is super-cheap, so it might be something to pick up for a back up or just to tide you over 'til upgrade time comes along. These go on sale at your local Aldi tomorrow, and as is so often the case with Aldi I doubt these are going to be a recurring piece of stock. 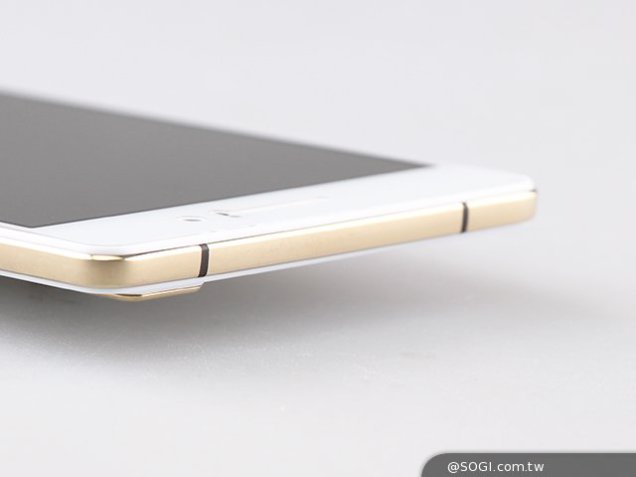 Earlier this week, we reported that the limited edition of the super-thin Oppo R5 will be going on sale this weekend in China. Just like the Oppo R5, this is a 4.85mm thin device and yet it manages to offer a 5.2-inch Full HD display, Snapdragon 615 and 2GB of RAM as well. It was originally thought that this would go on sale for Valentine's Day, but it appears that it was delayed. Either way, those in China can get their hands on one this weekend if they're lucky enough to find one still in stock that is. 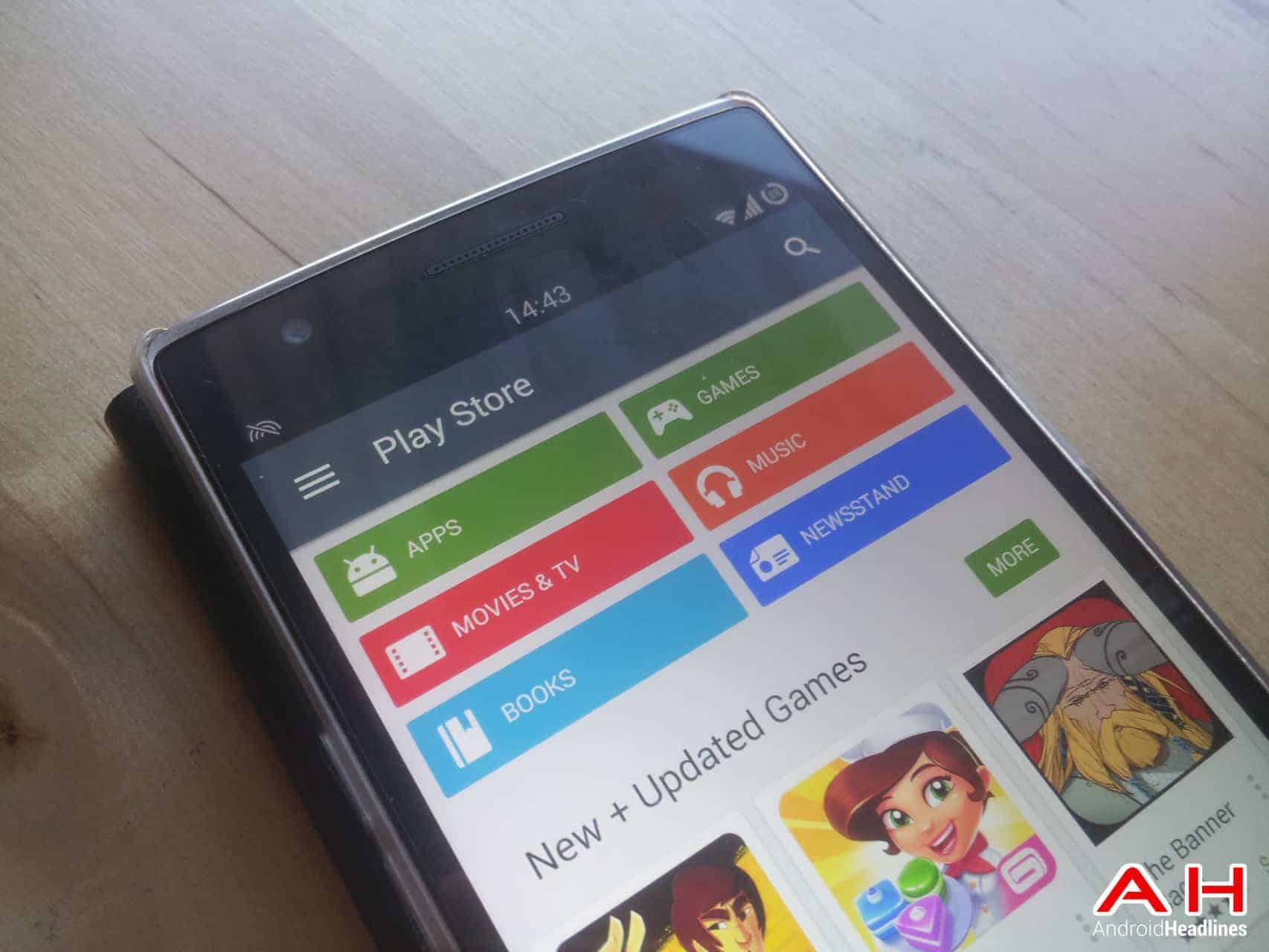 Google's Play Store might be available in much of the globe these days, but not all developers can make money off of their work. Or at least not so easily, anyway. This week though, 12 more countries are now eligible for merchant accounts and the ability to sell their apps and games throughout the Play Store. In Latin America, the new nations are Bolivia, the Dominican Republic, Honduras and Panama. In Europe, Bulgaria, Cyprus, Latvia, Lithuania, Malta and Estonia jump on board. Elsewhere, we see Bahrain join from the Middle East as well as Jamaica in the Caribbean. Interested in whether or not you can start selling your apps in the Play Store? Google Play Support has your back, and you can even see which currency is supported. 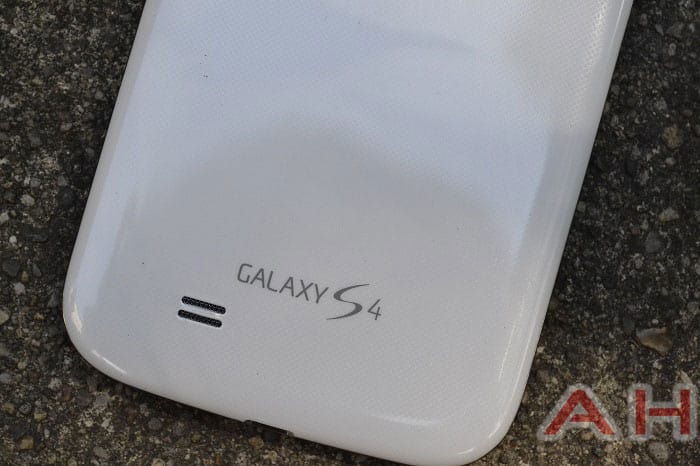 Samsung has been pushing the update to Android 5.0 Lollipop for a little while now, and it seems like it's finally ready to reach the Snapdragon 600 model of the Galaxy S5, the GT-i9505. Customers in Germany that have been sending their phones in for repair have been receiving devices with Android 5.0.1 Lollipop installed. That alone suggests to us that the update is pretty much ready to go and we're sure that we'll be hearing more on this front in the coming weeks. 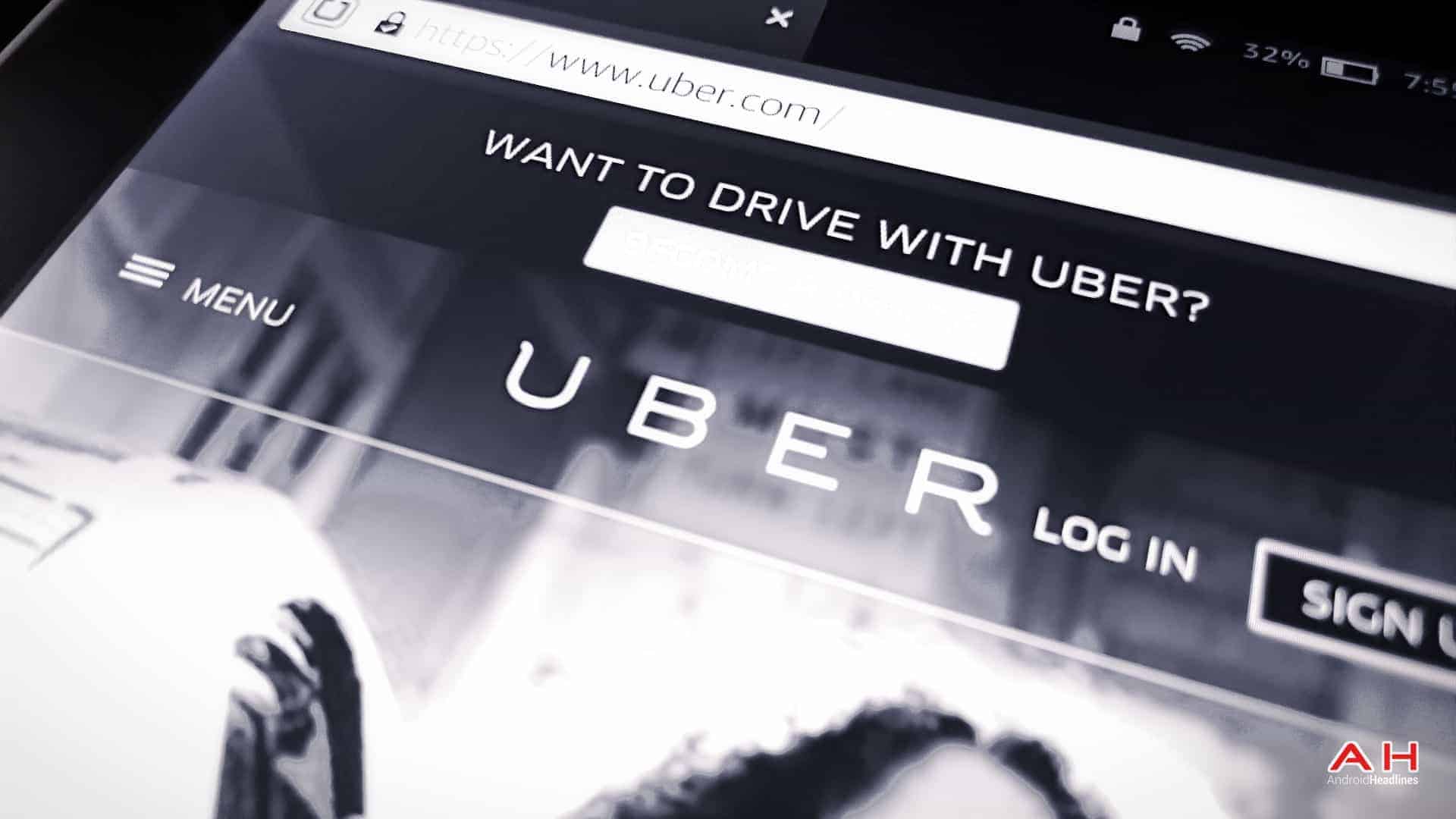 Just in time for all the press to start piling in to Barcelona for Mobile World Congress in a couple of weeks, UberEATS has hit the Spanish city. If you're unfamiliar with the service, it basically brings food from all sorts of different restaurants to your door. There are some caveats as usual, and not everyone is on board with the new service just yet, but this will grow over time and I'm sure we're going to see more restaurants and more drivers join UberEATS soon. For now though, those interested can take a look at the Uber blog for more information.