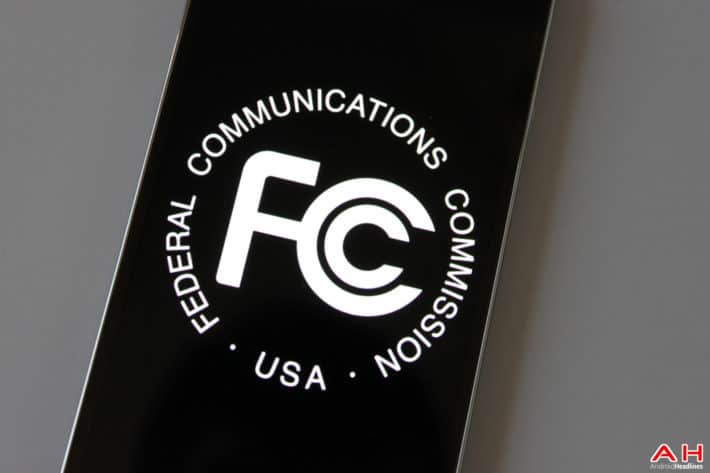 The North American telecoms regulators have released several tranches of spectrum at different frequency points, designed to provide the carriers with the necessary coverage. However, there is also an element of spectrum available at the 5 GHz, which is considered to be unlicensed and may be used to boost coverage. In other words, it's available for use by whomever sees fit to use it. However, there are technical difficulties with the 5 GHz space: it's used by 802.11 WiFi and radio technologies that use this frequency need to be aware of each other so as to avoid issues operating at the same time. Different technologies are better able to adapt to competition at similar frequencies; work is progressing on developing an agreed standard to allow these radios to co-exist.

We've news today that Ericsson, Qualcomm, Verizon Wireless, T-Mobile US and SK Telecom are using this frequency to deploy what is known as "License Assisted Access," or LAA. It may also be known as LTE-Unlicensed or LTE-U. The reason why LTE spectrum at the 5 GHz point is known as LAA is because it should be accompanied by licensed spectrum. LAA has been tested in Ericsson laboratories and may be combined with licensed spectrum for data transfer speeds of up to 450 Mbps. The demonstrated technologies uses 20 MHz of licensed spectrum boosted by 40 MHz of unlicensed spectrum. The system includes "fair sharing" technologies designed to allow the LTE coverage to exist harmoniously with WiFi. Fair sharing works on the principle that WiFi and unlicensed LTE have equal rights to the available spectrum.

Some people, such as the cable operators and public interest groups, harbor concerns that the current "fair sharing" ideology is flawed and could mean that the carriers will monopolize much of the spectrum and effectively push 5 GHz WiFi to the side. Most of these concerns centre around systems that may be designed and implemented before the fair sharing standards are agreed. The WiFi Alliance said this on the matter: "It is generally agreed in principle that fair sharing is required, but there needs to be further work from all parties to address this risk in practice … the future value of unlicensed spectrum is dependent upon good stewardship by all technologies that share the resource. The LTE and Wi-Fi communities must work toward a mutually understood fair and effective use of the 5 GHz band." The Wi-Fi Alliance is planning to work alongside 3GPP, regulators and industry stakeholders to avoid heavy regulation and ensure that both unlicensed LTE and WiFi can coexist.

The use of this unlicensed spectrum at 5 GHz will be a useful coverage boost for areas of network congestion but it's important that the available spectrum is shared equally amongst the technologies that have access to this. Standards are not yet set down, but when they are, we'll let you know.