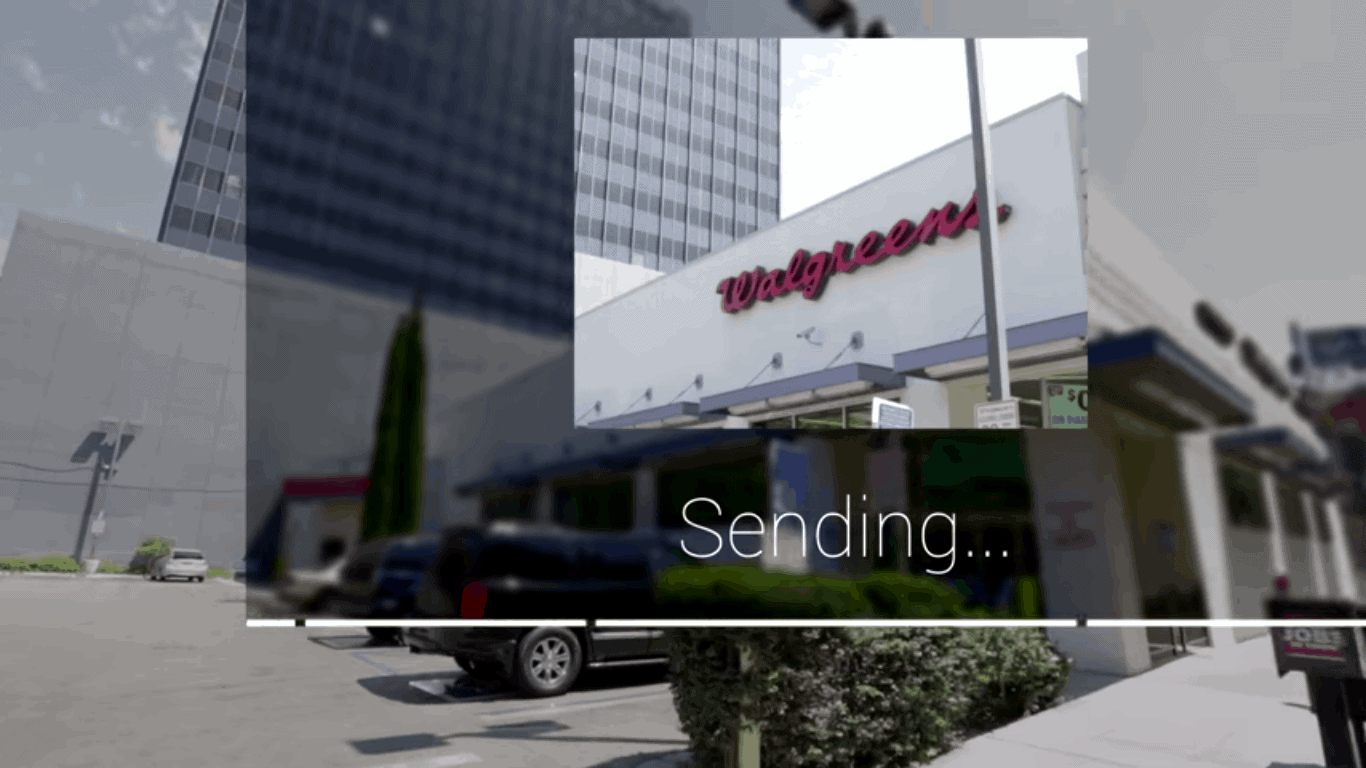 Over the last week, there has been a lot of talk about Google Glass, its apparent demise and it's rising again from the ashes. In short, the headline was 'Glass has Graduated'. Not much actually changed from the end-user perspective in this respect, but in terms of Glass's own story, one chapter had closed and a new one begun. That said, we have not heard too much recently in the way of new Glass apps. Over the last twelve months they have been coming steadily although not exactly frequently, Therefore, every time one is released it is worth making a note of and knowing a little about.

Today is time for one of those announcements as a new app has made its way onto the Glass store. Strangely though, this is not a new app in the traditional sense. It is newly available (as in, it is finally able to be downloaded) but not new in terms of us knowing about it. CamFind was reported as early as September last year (when it was first announced) and has taken this long to finally reach a download available state. However, if you are a Wearer then this is one of those which was probably worth the wait

For those that missed the earlier announcement, CamFind is an app which sort of works like a visual Google Search. You can effectively take a picture of anything using Glass and retrieve information on the item in question. See a nice bag, snap it and find out what it is. Not only will you just get information on what the item is, but you will also be presented with Google Search results too. All from one snap. So although, it has taken its time, maybe this was one worth holding on for. If you are currently an Explorer and want to give CamFind a try, then click here to head over to the Glass store listing. once downloaded, simply say "OK Google, Recognize this" and start finding out about things around you. Let us know if you give a try. In the meantime, you can check out this promo video from last September for a better idea of what CamFind is.