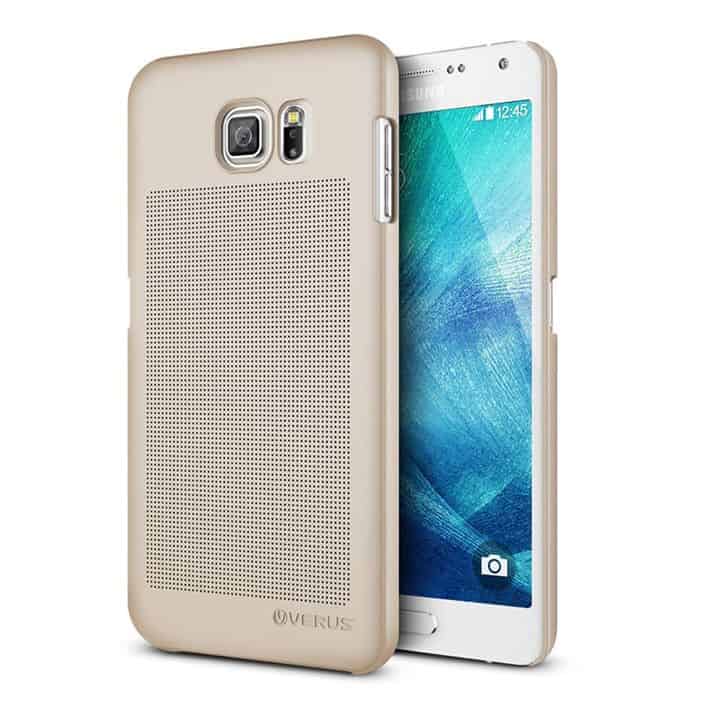 Every time a new flagship device is about to be announced, there’s the same old song and dance we hear. New cases with renders of the devices are leaked, case manufacturers pop out of the woodwork with pre-production samples saying they know what the device is going to look like and it’s dimensions. It’s no surprise that the iPhone 6 last year got this sort of treatment and it’s no surprise we’re seeing the same thing happen with the Galaxy S6. We’ve seen some renders in the past with what could be 3D renders of the final design for the Galaxy S6, but now casemaker Verus has shared some pretty convincing renders of their new cases, as well as the Galaxy S6.

Throughout all of the different case designs sent to our friends over at PhoneArena, it looks like the Galaxy S6 is to follow in the footsteps of the Galaxy Alpha and the Galaxy Note 4’s design. Those hoping for some sort of design revolution from Samsung should look away now, of course that’s assuming these renders are accurate. Speaking of accuracy, these renders do match up with other renders and cases that we’ve seen prior to these, with the camera lens and what we’re assuming to be a flash and the heart-rate sensor side-by-side, rather then the positioning used in last year’s Galaxy S5.

One interesting piece of the design in these renders is perhaps the lack of overall design here. Of course, I need to remember these are suspect renders, but it seems like Samsung is basically refining the design from last year, with the dotted pattern showing through in some of the pictures below. Add to that the protruding camera lens, and it seems like the Galaxy S6 could be another disappointment for some users. Again, these are just case renders and there’s no telling whether or not these are real; only time will tell and there’s a very real chance that these aren’t exact, but we have seen similar designs from the likes of Spigen, so this could be our best look at the Galaxy S6 yet. 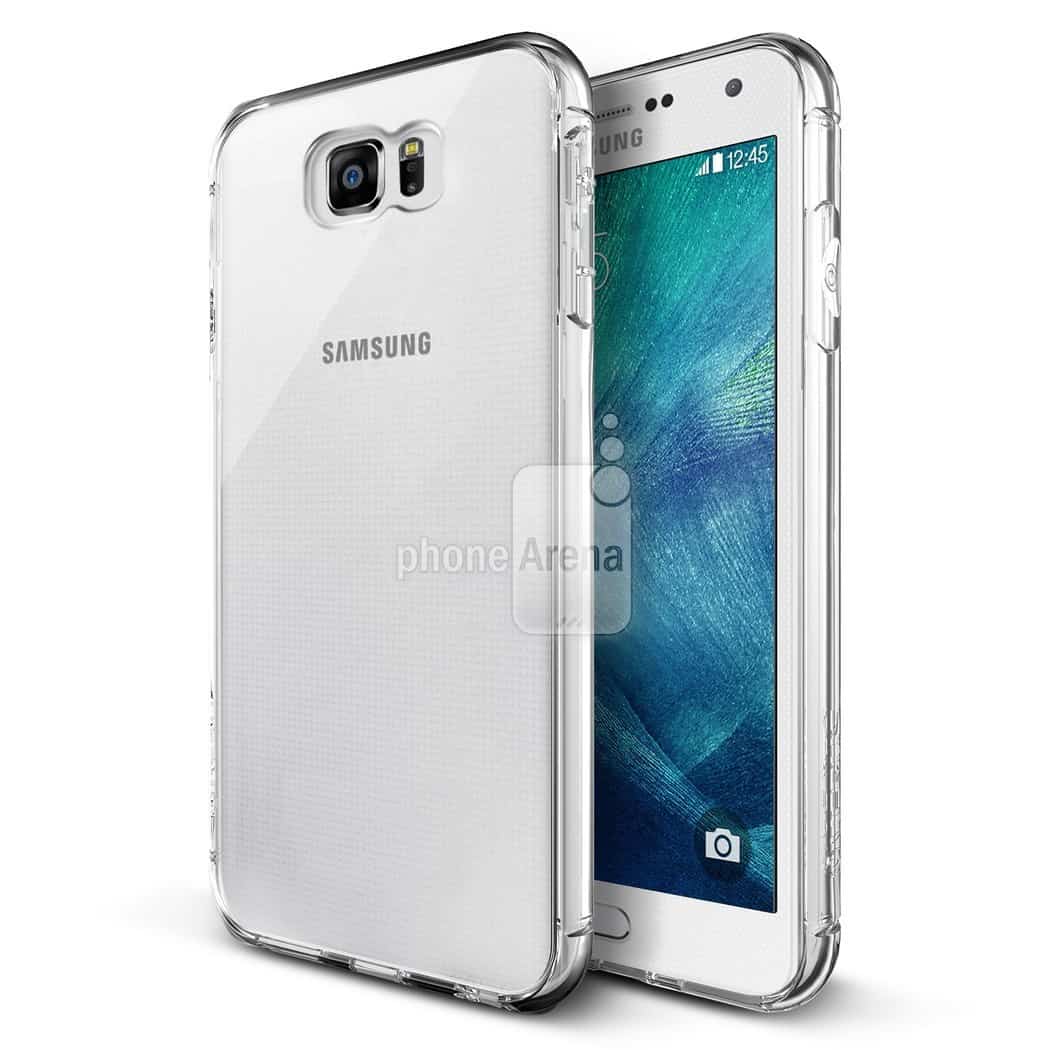 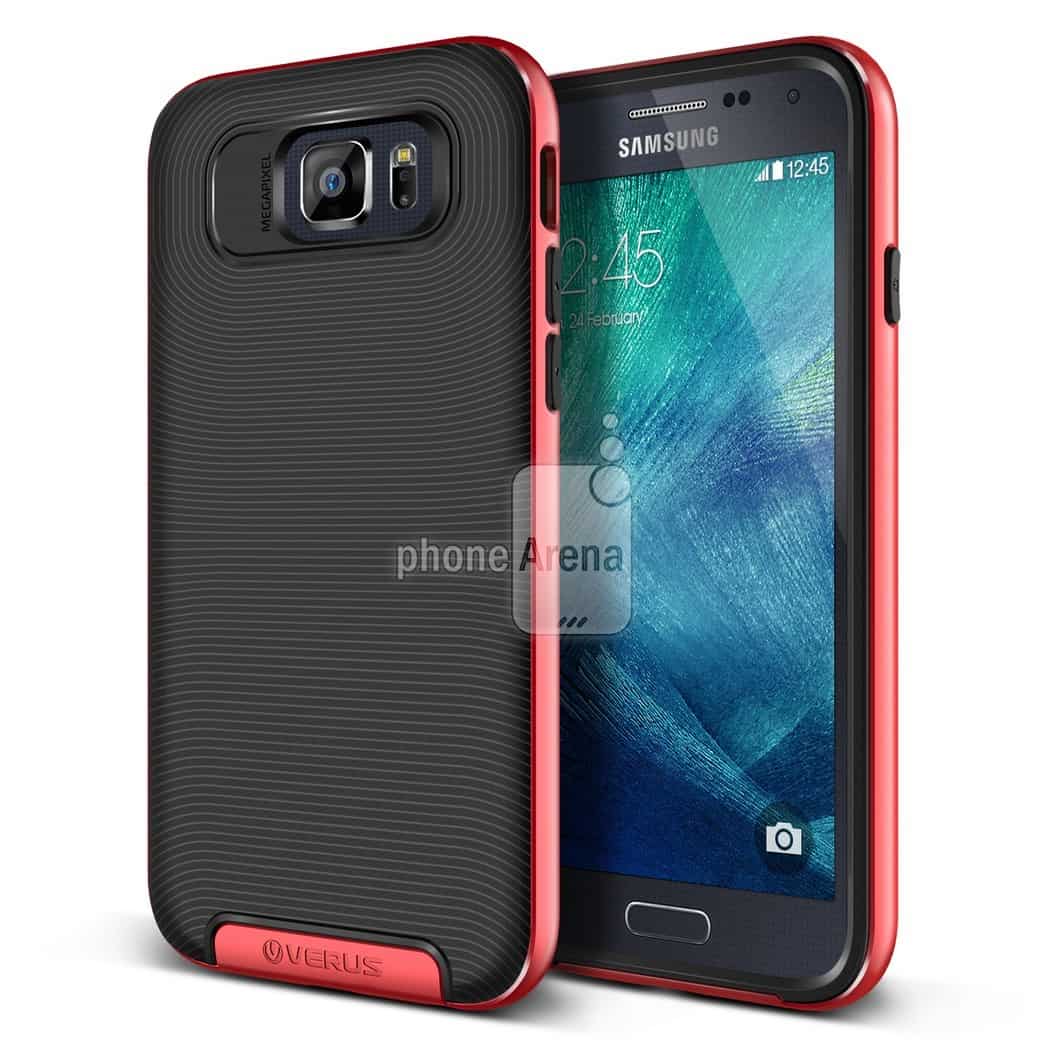 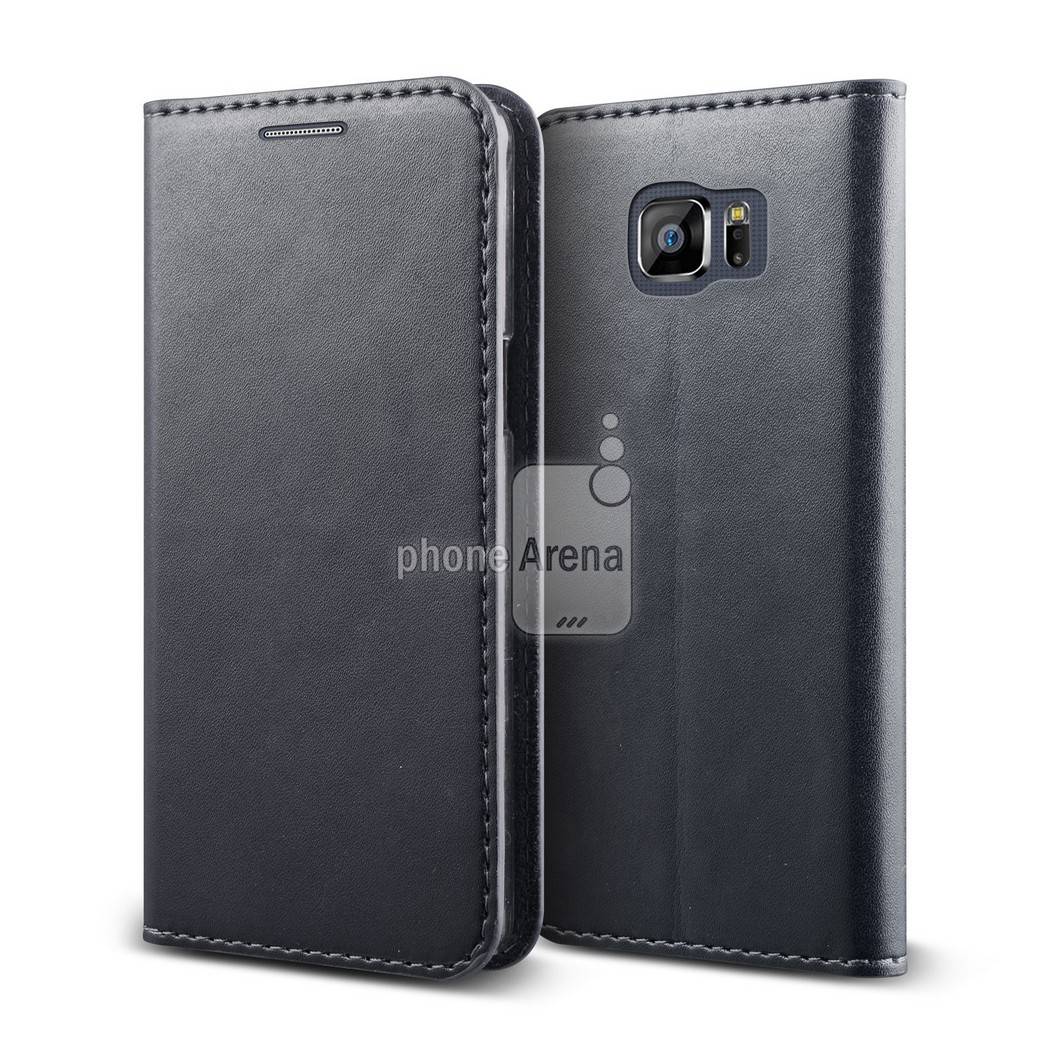 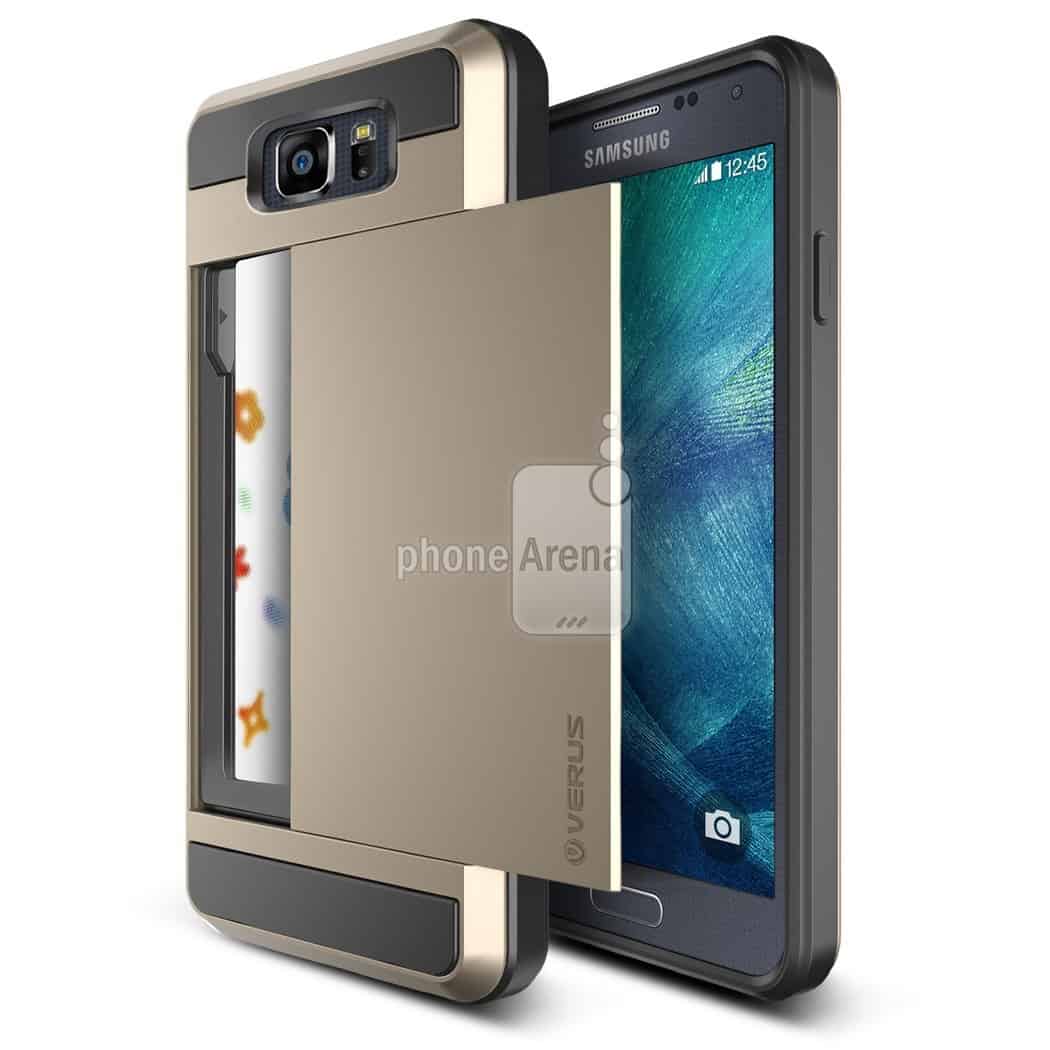 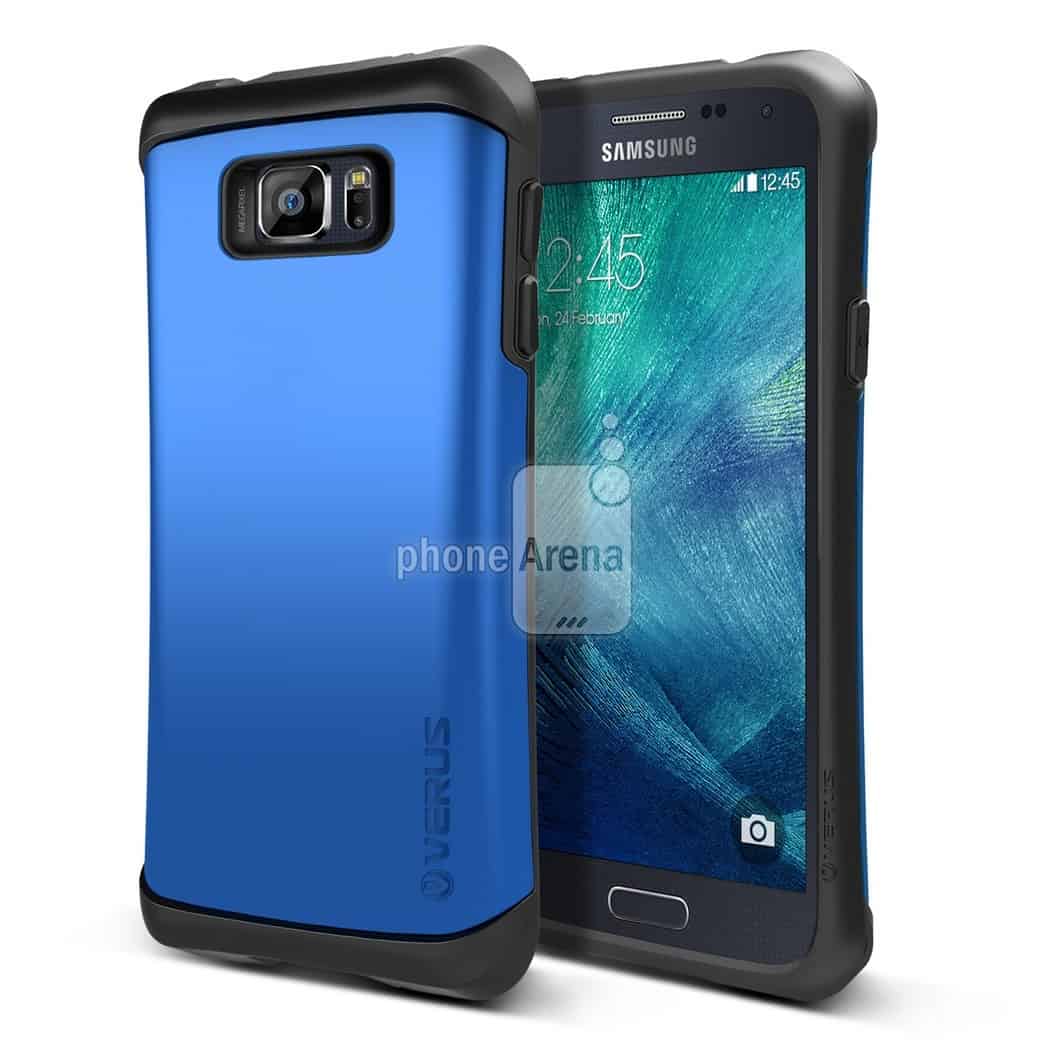 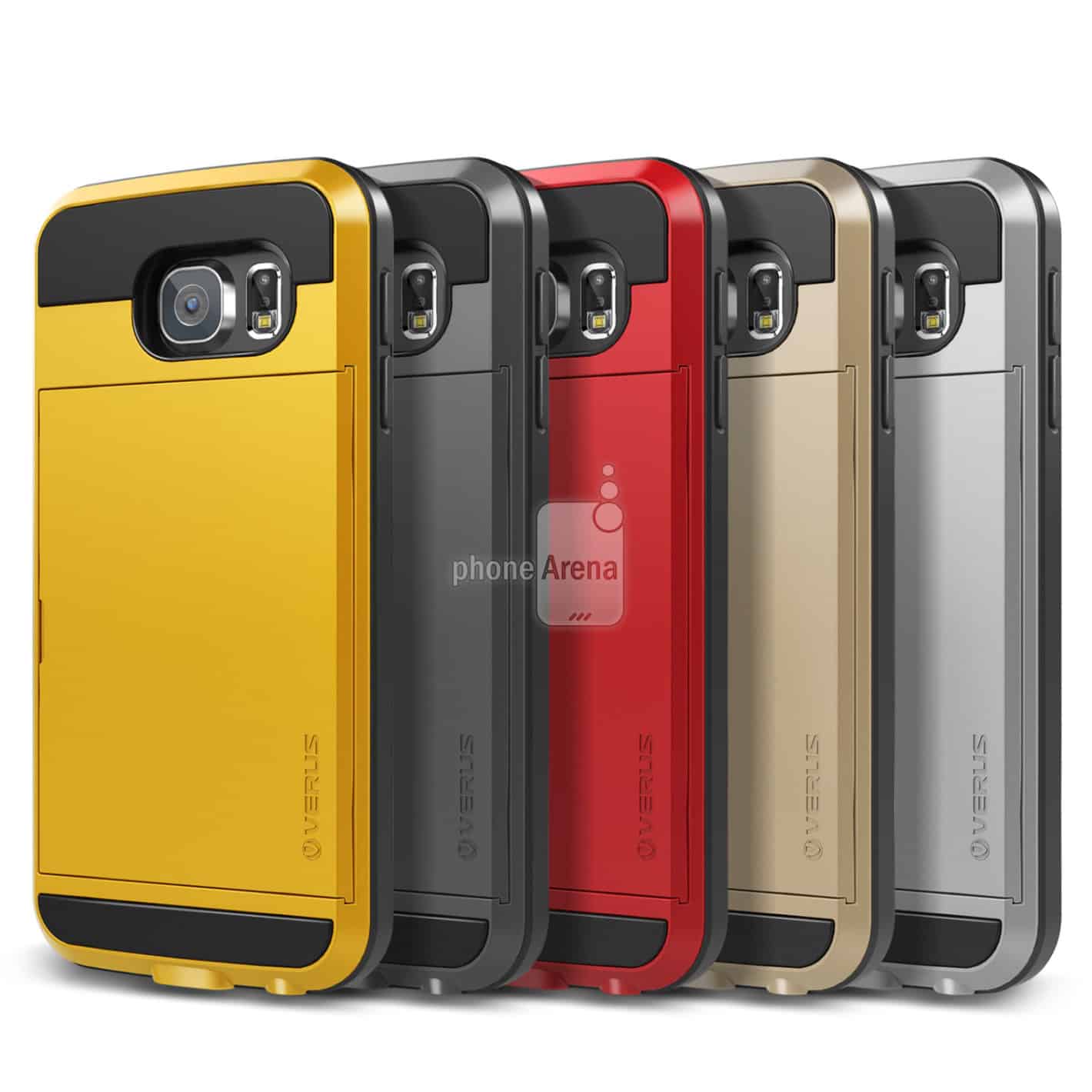 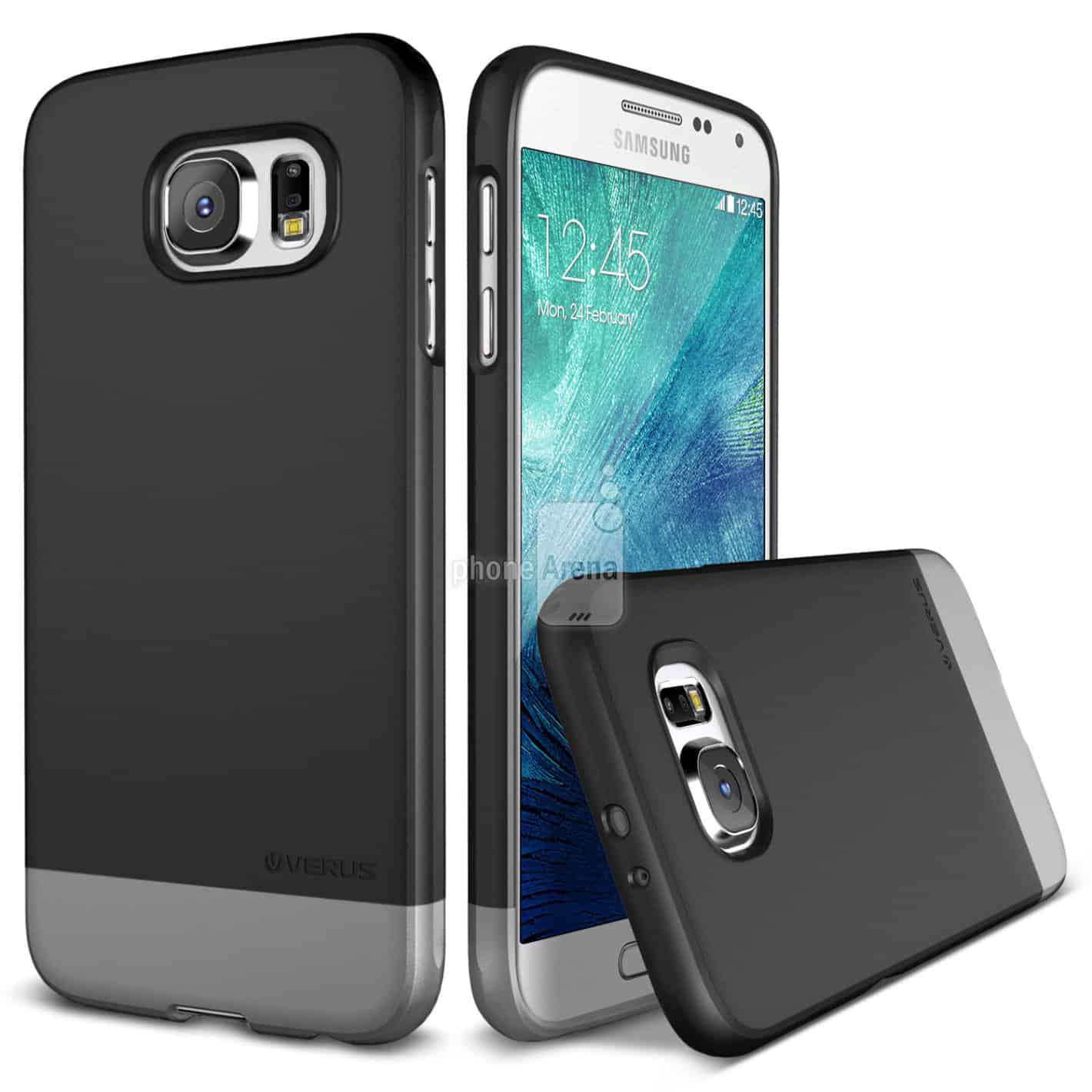 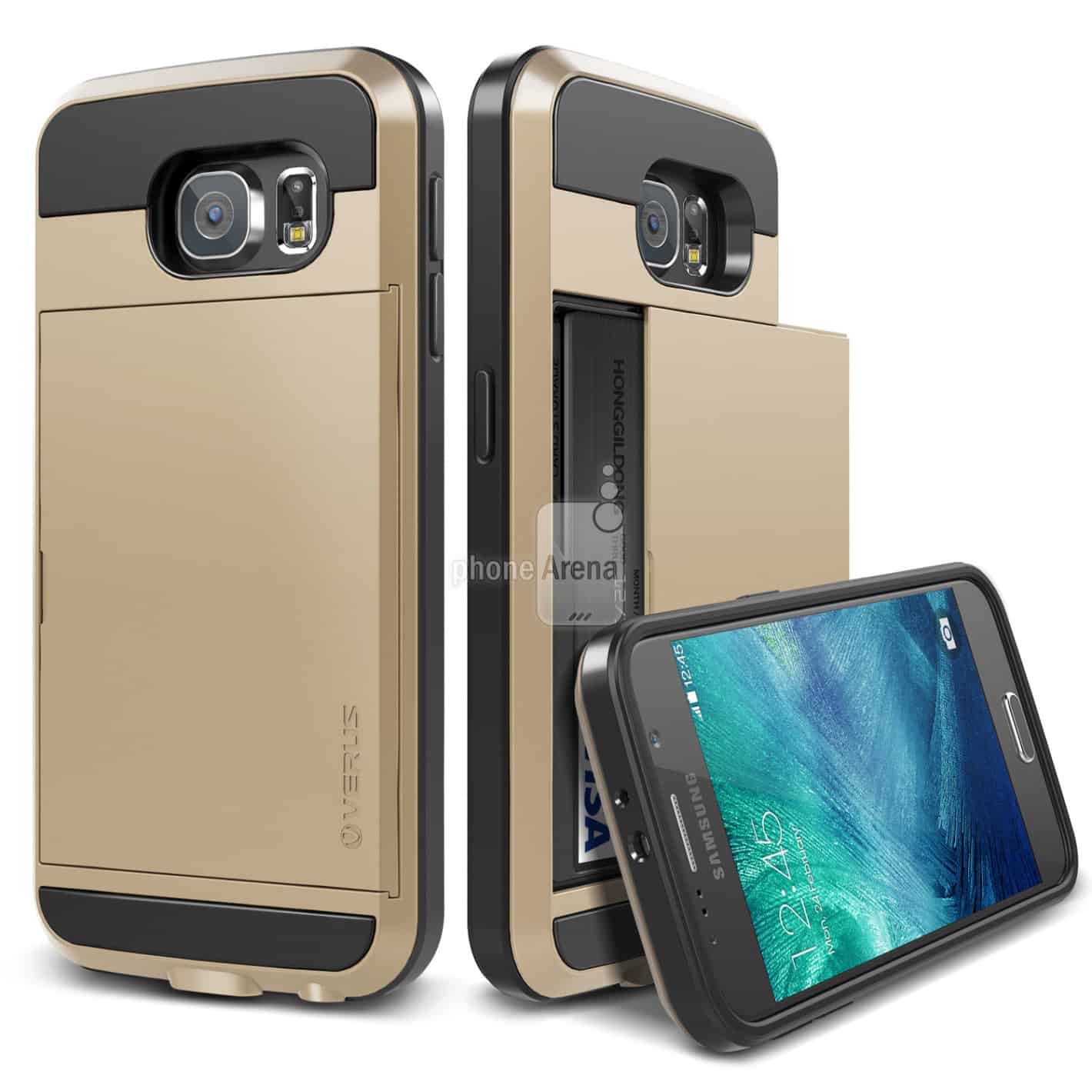 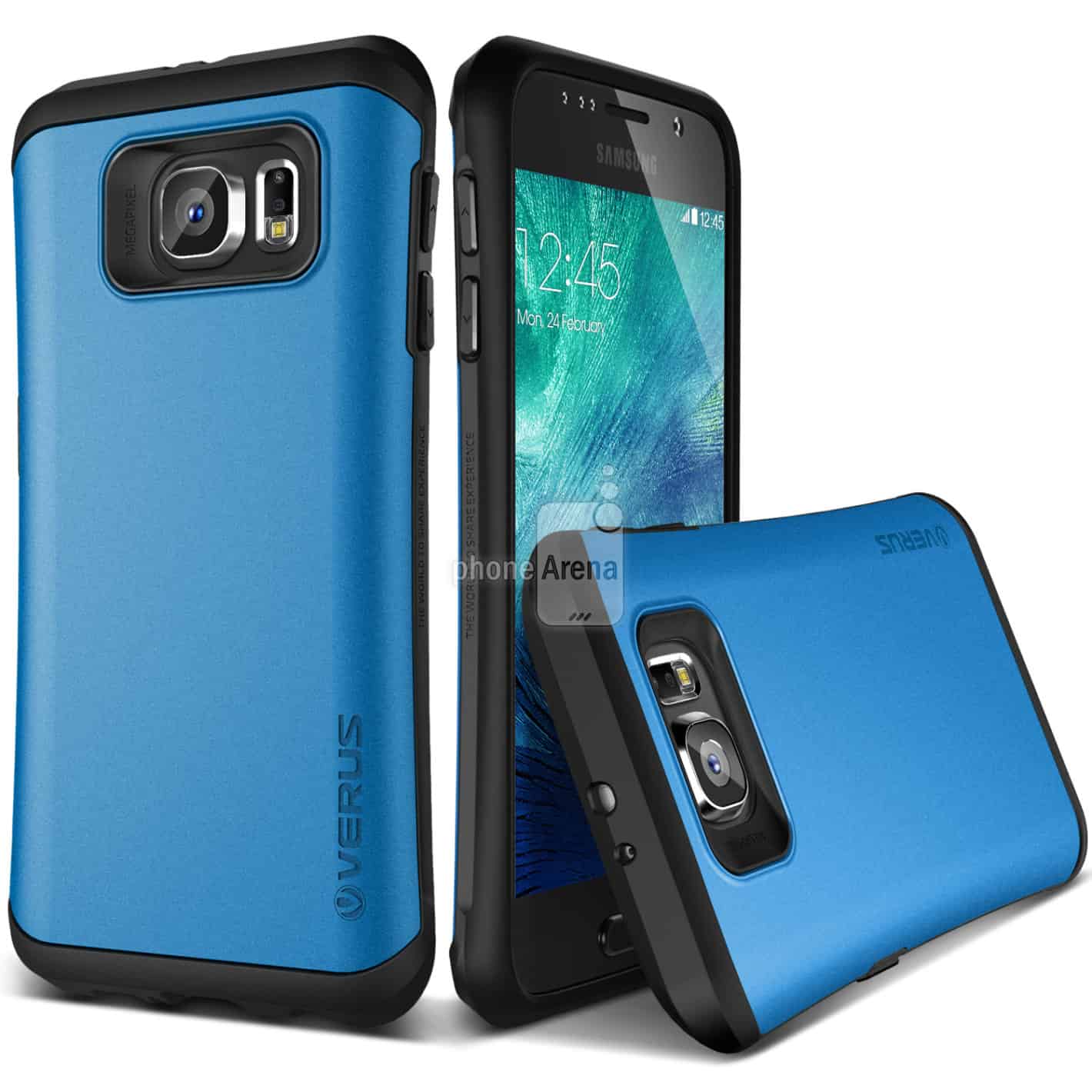 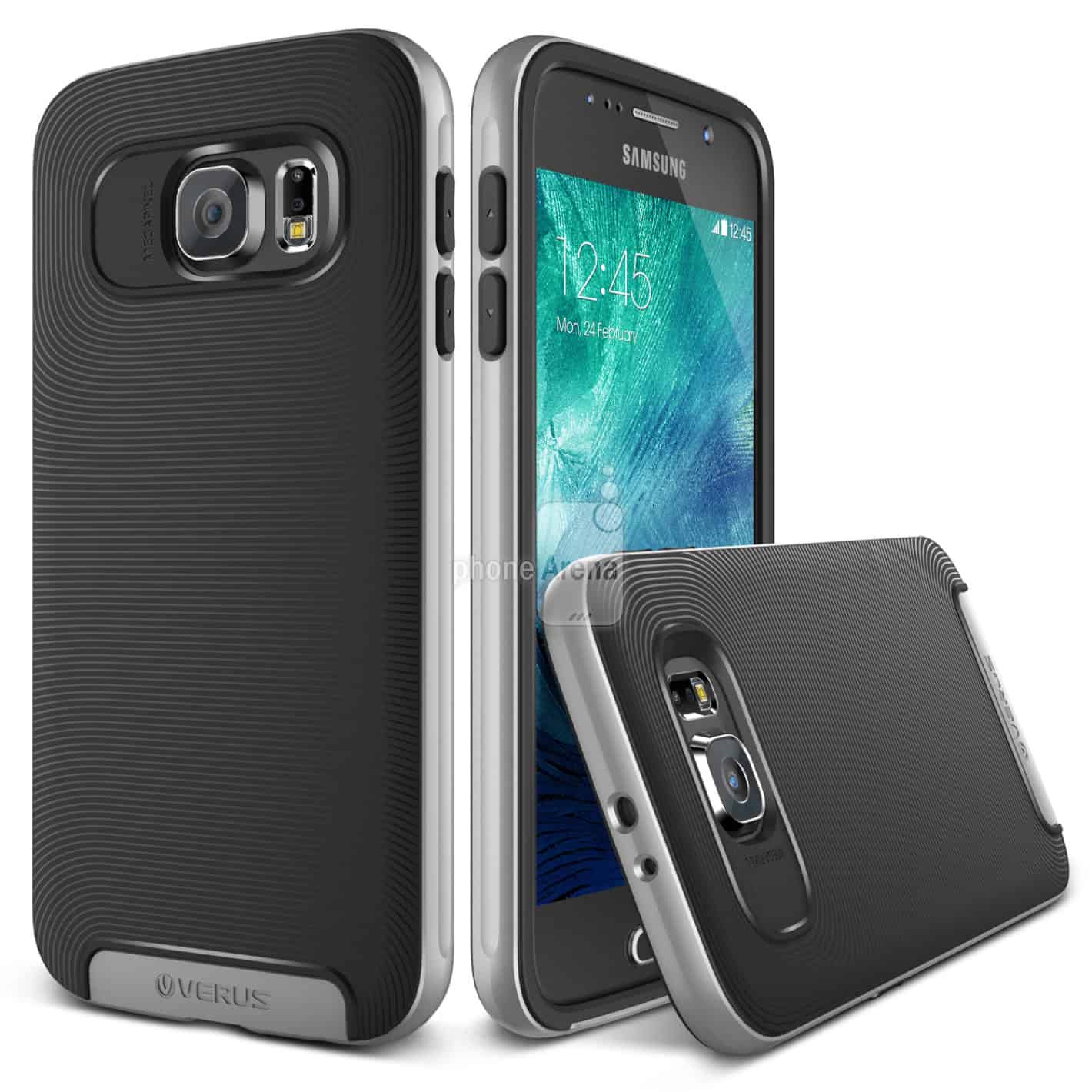 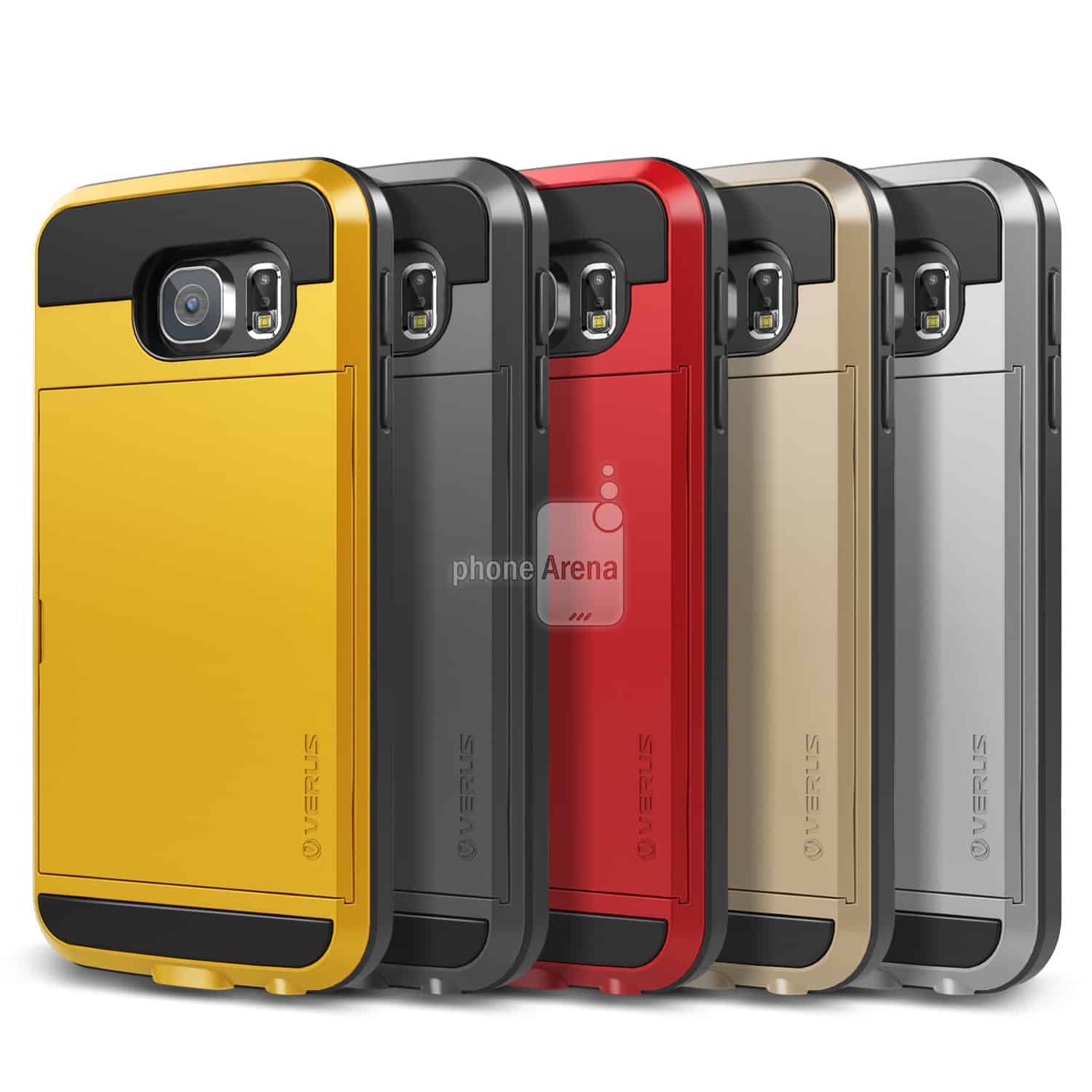 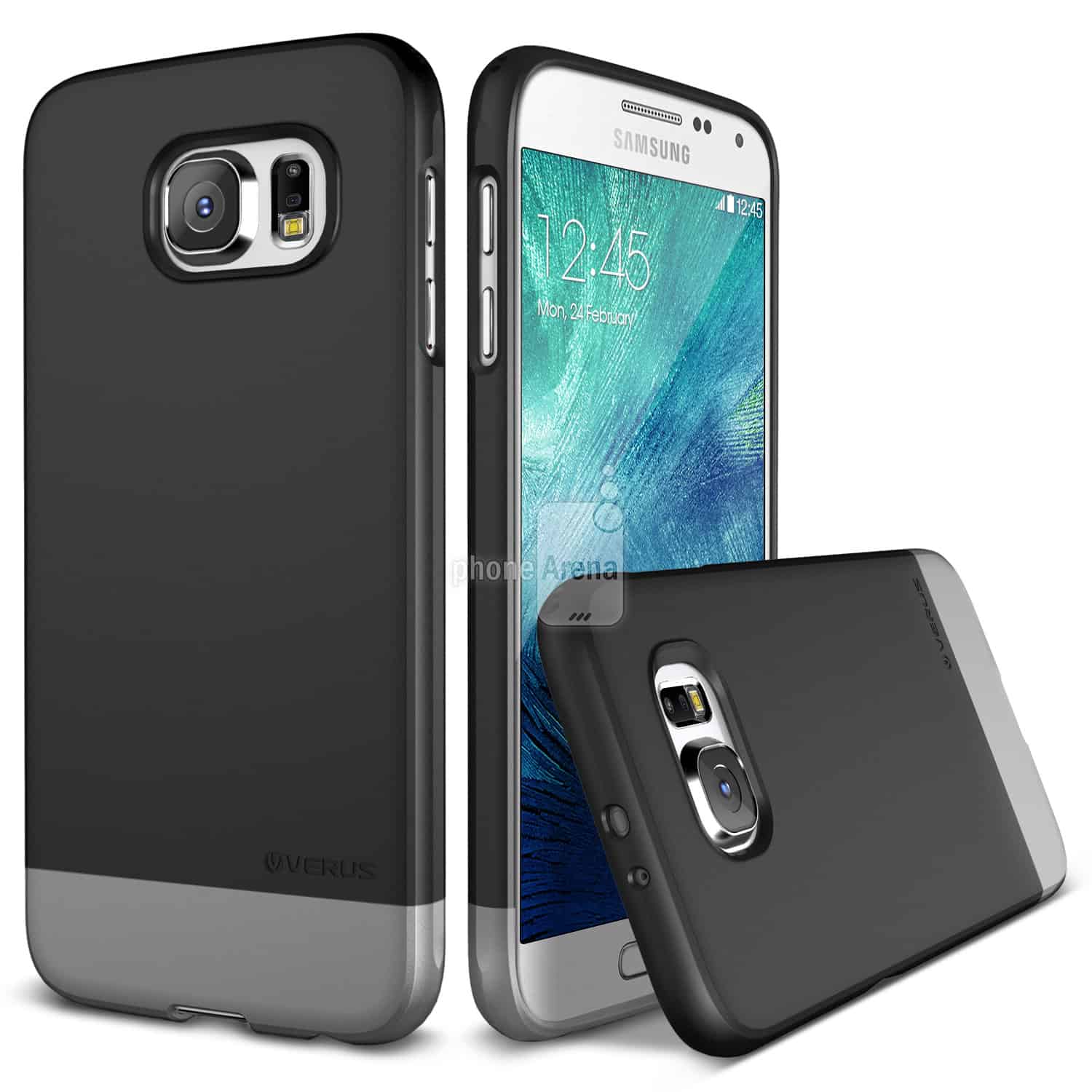 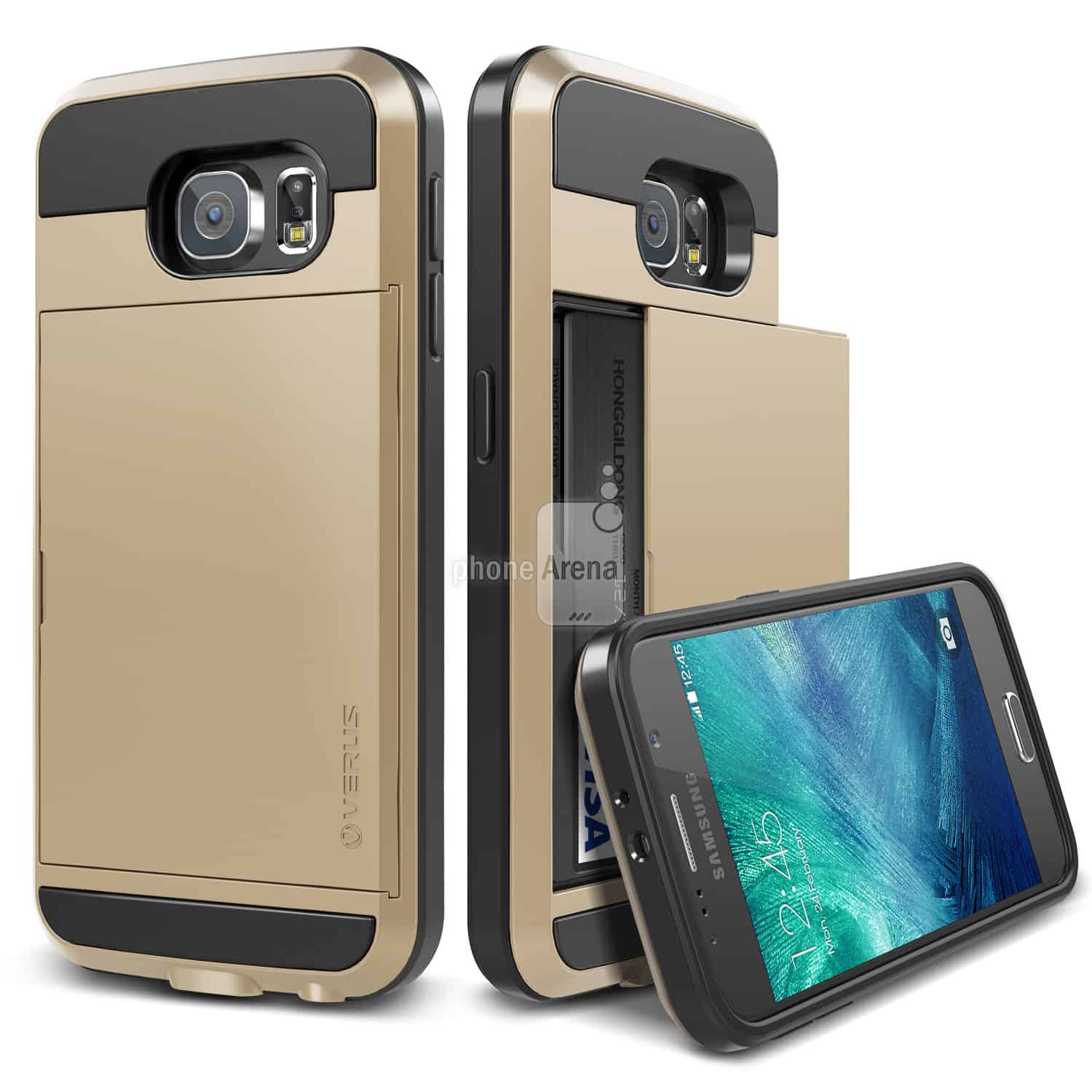 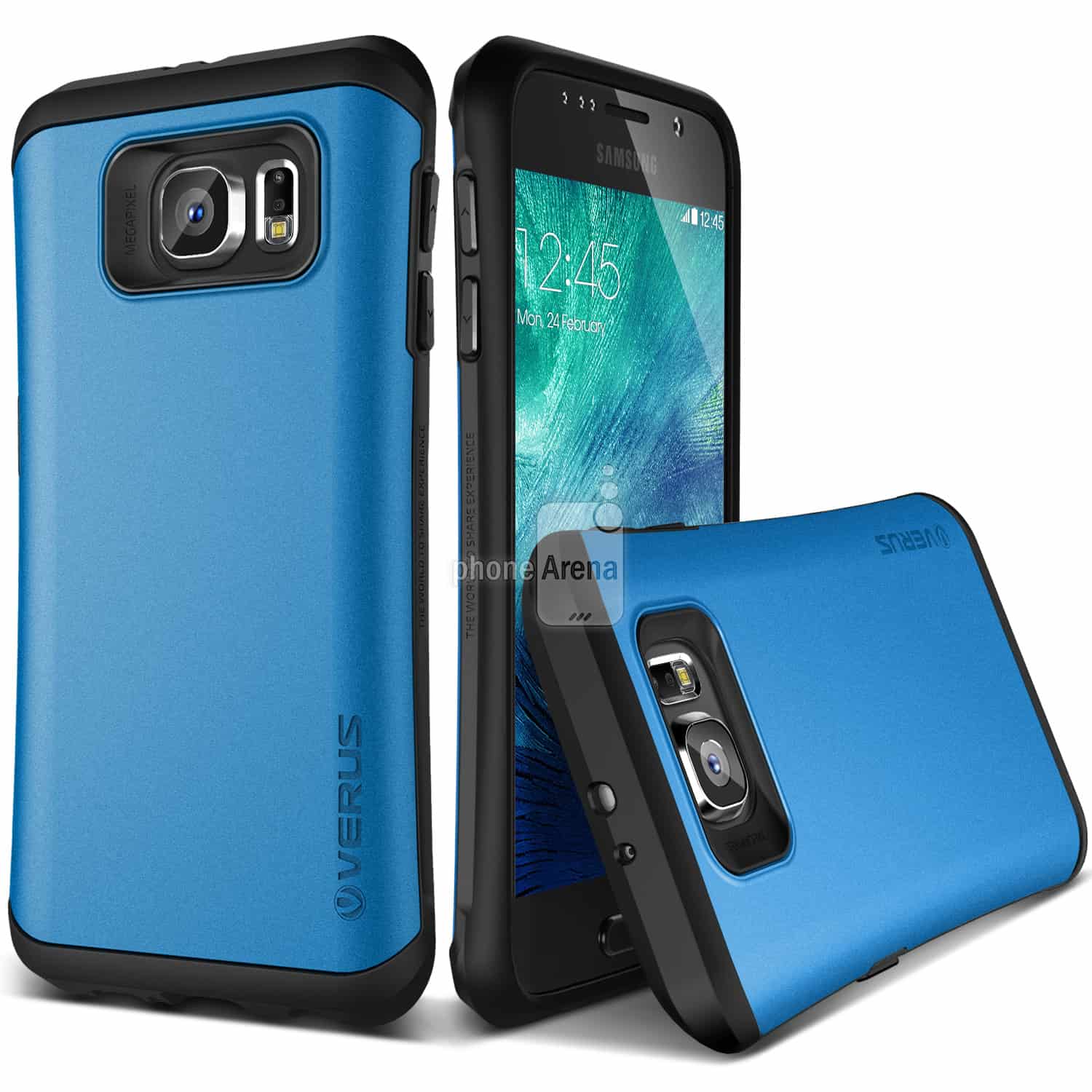 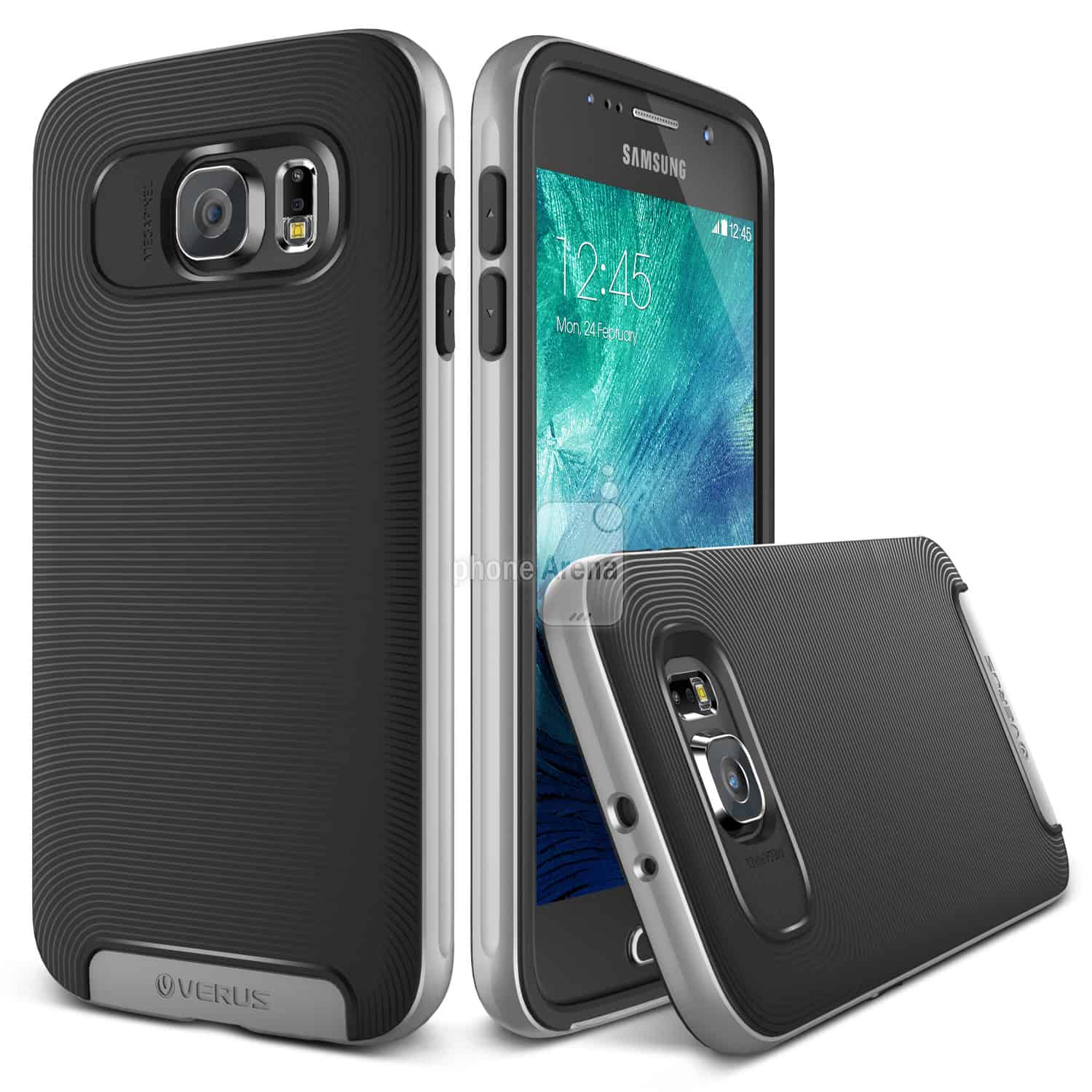