San Francisco is home to a ton of tech startups, as well as a few tech giants like Google, Microsoft and Apple. So there’s a lot of people living and working in San Francisco, and with them working at tech companies, they are likely using smartphones. As the city gets bigger and more popular, coverage and data speeds are decreasing, due to the amount of people on the network. Well, Verizon doesn’t want to disrupt the cities iconic views, and yes they have some really nice views I was there just last week. So big red is looking to use Small Cells to boost coverage in the area. Specifically in the Northeast part of town where a good number of tech startups are located.

There are some advantages and disadvantages to using small cells, obviously. While they are smaller, they also do not cover as much area as a regular cell would. However, Small cells can be put on top of any utility pole, as shown in Verizon’s renders down below. And probably the biggest advantage to small cells is the cost. It’s much cheaper to keep up small cells than a regular cell.

Eric Redd, who is the VP of Entertainment and tech policy at Verizon stated, “With all this architecture and beauty, I think this is a great alternative that still meets the increased demand…without any of the visual distraction.”

This isn’t the first time that Verizon has used small cells. In fact they are currently being used in New York, Phoenix, Los Angeles and Chicago. Which are some of Verizon’s biggest markets. Verizon is planning to have these small cells in place before the end of the year, and ahead of next year’s Super Bowl which takes place in San Francisco at Levi’s Stadium next February.

Aside from gaining more spectrum, using small cells is another way that carriers can boost data speed, as well as capacity on their network. As they add more and more connections to their network, their network gets slower and slower. Which is a major reason why Verizon had to launch “XLTE”, and also why carriers are looking to win big in the spectrum auctions. Especially the upcoming 600MHz spectrum auction coming up next year. 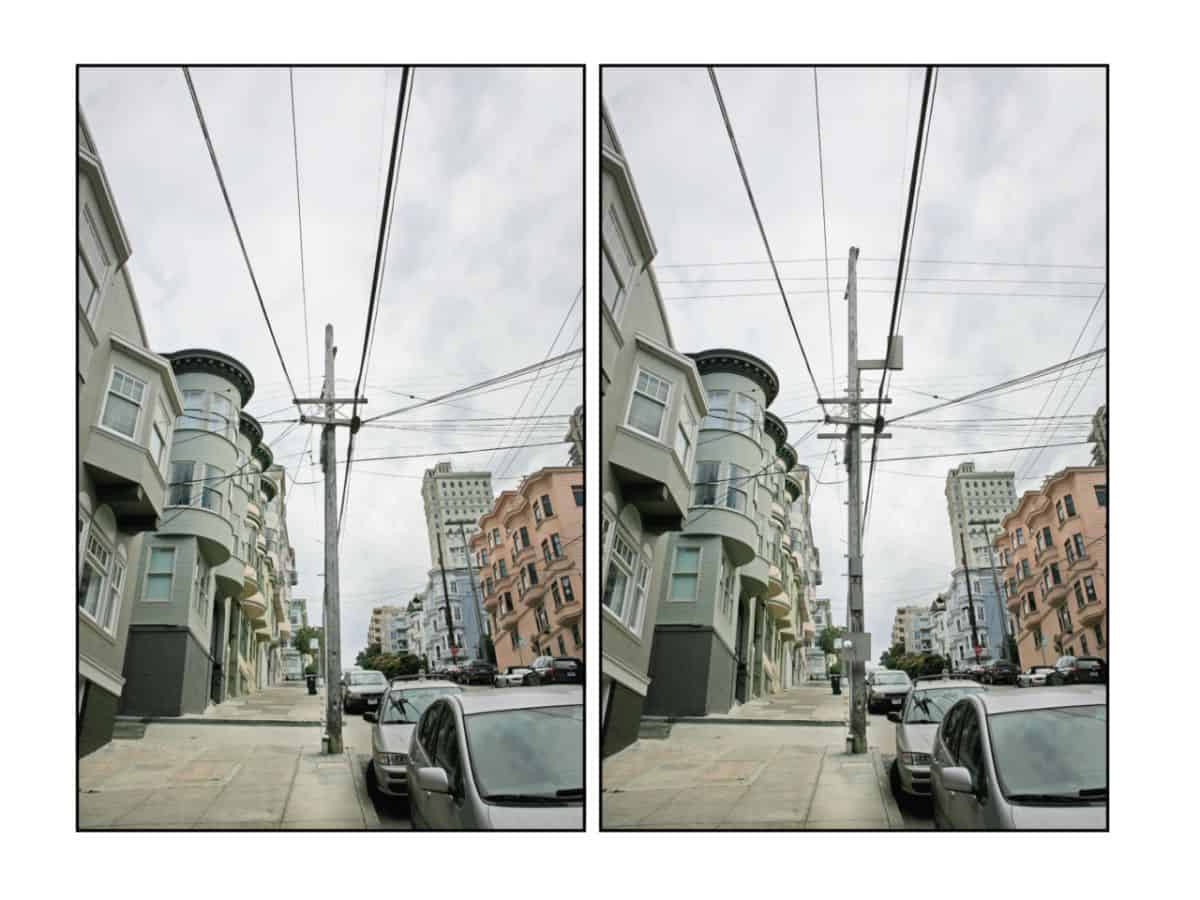