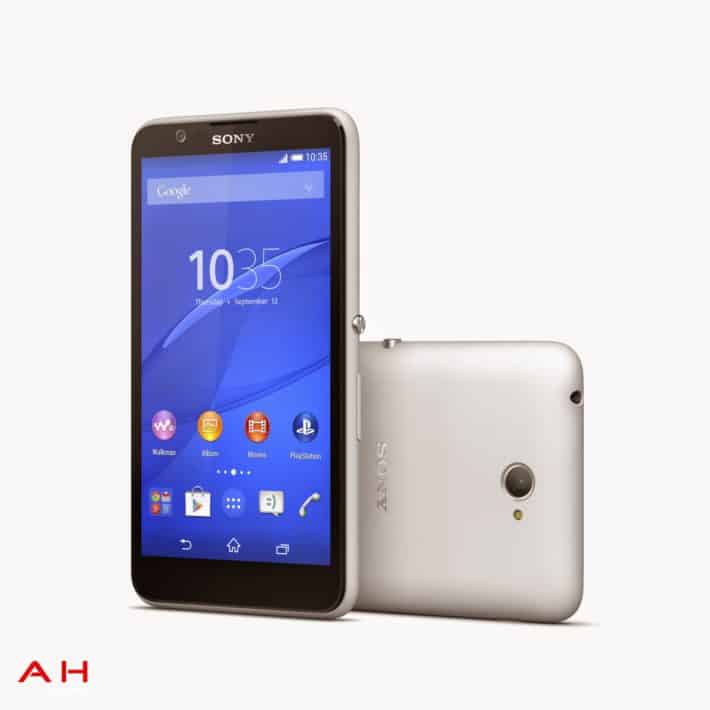 Sony might not have a new flagship phone to be launched at the MWC 2015, but they do seem to be giving the mid-range segment another try. It just very recently announced the Xperia E4g, which is an upgrade to the Sony Xperia E4, a new mid-range device from Sony, adding 4G LTE connectivity. Sony had also announced that the Xperia E4g would go on sale in April for  a price of â‚¬129 ($146). That means that the launch of the Xperia E4g is still more than a month away, but the phone is already available for pre-order in the UK. Customers from the UK can now pre-order the phone, starting at £110.

Pre-orders for the Xperia E4g are available at a few retailers in the UK, all of which are providing the phone unlocked and SIM-free. The cheapest offer available is £110, at MobileFun. The phone is priced at £125 at Clove, and the most expensive deal is from Amazon, which has a £129.99 price tag on the device. Currently, the date of availability of the phone hasn't been talked about by MobileFun and Amazon. Clove on the other hand, has said that the first stock of the of the E4g will arrive in early April. The model in the UK stock will be the E2003, which comes with support for NFC and LTE bands 1, 2, 3, 5, 7, 8, and 20.

The Xperia E4g is powered by a 1.5 GHz MediaTek processor, which is most likely the MT6732 chipset, coupled with 1 GB of RAM. The phone sports a 5-inch IPS display with a resolution of 960 x 540. Backed by a 2,300 mAh battery, like the Xperia E4, the E4g also comes with the Sony claim of two days of battery life on a single charge in normal usage conditions, using the Ultra STAMINA mode, which is a software feature of the phone which shuts down non-core applications to reduce power consumption. The phone also carries a 5 MP rear camera, and a 2 MP front camera, and likely 8 GB of internal storage as well just like the E4, although there hasn't been any official confirmation on that as of yet. The phone also runs on Android 4.4.4 Kitkat. Are you considering pre-ordering this device? Or do you think that there are better devices in the mid-range segment? Let us know in the comments.