Skip to content
Trusted By Millions
Independent, Expert Android News You Can Trust, Since 2010
Publishing More Android Than Anyone Else
27
Today
185
This Week
275
This Month
8405
This Year
125881
All Time 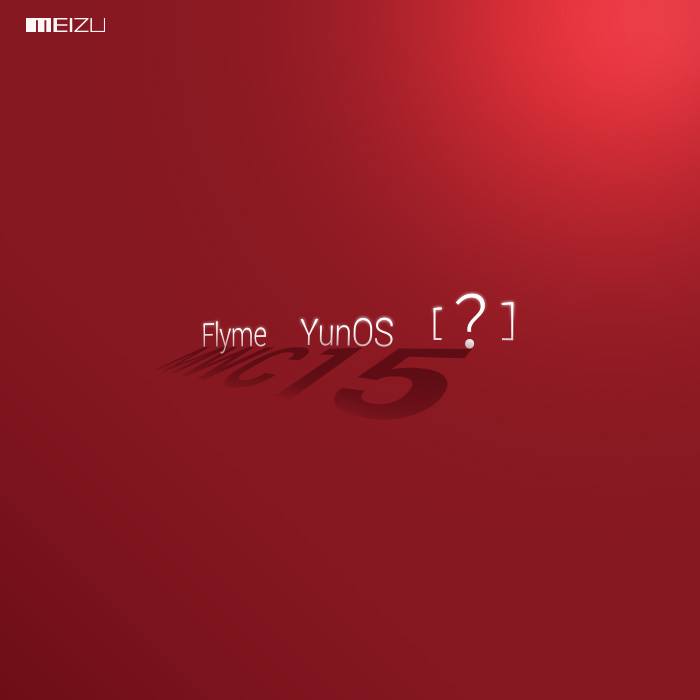 Meizu was one of the most interesting smartphone OEMs of 2014. This China-based company has released a bunch of great devices last year and showed incredible potential. Their growth-rate has been quite admirable, though they’re still far away from world’s biggest smartphone OEMs. That might change quite soon though, they broke the companies smartphone per month sales record in January, have received a $590 investment from Alibaba a couple of days ago and they even signed a partnership agreement with Canonical a while back.

Speaking of which, an Ubuntu-powered Meizu-branded smartphone was rumored for quite some time now, and Meizu has just indirectly confirmed they’ll launch one at MWC (Mobile World Congress) in Barcelona last month. The company has released an interesting teaser via their official Facebook page, which you can check out above this article. As you can see, there are two words on there plus a question mark instead of the third one, and “MWC15) is kind of fading underneath those words. First Meizu lists company’s very own “Flyme” Android-based operating system, the second on is YunOS (Alibaba’s Android-based OS), and the third one is a mystery here. It’s quite obvious that Meizu is trying to point at Ubuntu though. This was teased more or less for a couple of weeks now, month even, and MWC in Barcelona seems like a perfect time for the company to reveal such a phone. BQ has recently unveiled the first Ubuntu smartphone, Aquarius E4.5 model, which is already on sale in Europe, though it’s currently sold out. That very same operating system will be pre-loaded on this upcoming Meizu device. It seems like Meizu M1 will be the device the company will pre-load Ubuntu on, it makes all the sense in the world considering both Flyme OS and YunOS basically did the same, but we’ll see.

There you have it folks, we’ll see a Meizu-branded Ubuntu-powered smartphone unveiled at MWC after all. Let us know if you’re interested in that handset, or you really don’t care about it, we’d love to hear what you think, as always.