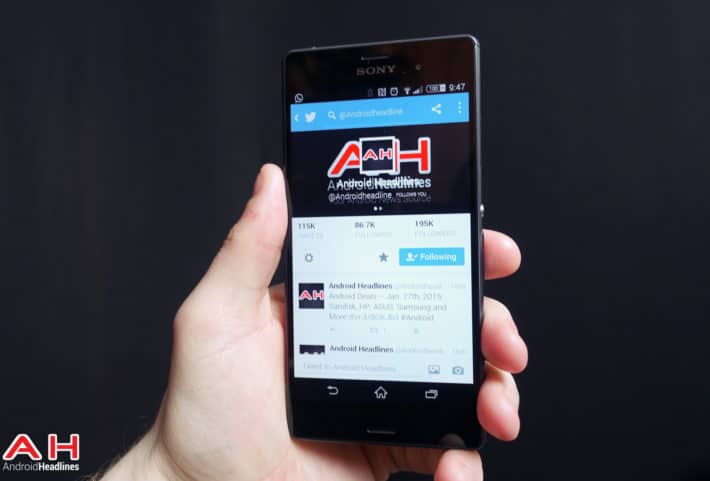 Twitter rolled out the “While you were away…” feature last month on the web and iOS, but Android users were left out in the cold. Today we get that feature on Android too, as Twitter has updated the app and begun to roll out “While you were away…” to us as well. “We will surface a few of the best Tweets you probably wouldn’t have seen otherwise, determined by engagement and other factors,” Twitter said on their blog. “If you check in on Twitter now and then for a quick snapshot of what’s happening, you’ll see this recap more often; if you spend a lot of time on Twitter already, you’ll see it less.”

The feature is supposed to help users catch up on tweets that you missed and content that passed you by when you had the app closed. Twitter previewed the feature last year and started rolling it out last December. Now we have it on Android, rounding out the three largest platforms that the service operates on. A lot of people use the Twitter website and for mobile iOS tends to get these types of features first while Android took a back seat again with this new Twitter feature. We have it now, and you should be able to update your official Twitter app and start using it. If you don’t see an update for your official Twitter app just yet, not to worry as updates can sometimes take time and it may be a day or two before it shows up int he “my apps” stream of the Play Store where you go to update apps. If you have auto update enabled it’s also possible that you’ll miss the update happening in the first place and it may already be there.

I don’t know how useful the feature will be for official Twitter users. It seems like something that at least casual users will find handy. If you use a third-party Twitter client like Fenix or Falcon Pro, you won’t see this feature at all. Of course, those third-party apps have great features that you won’t find in the official client to so it is likely a fair trade in the long run.