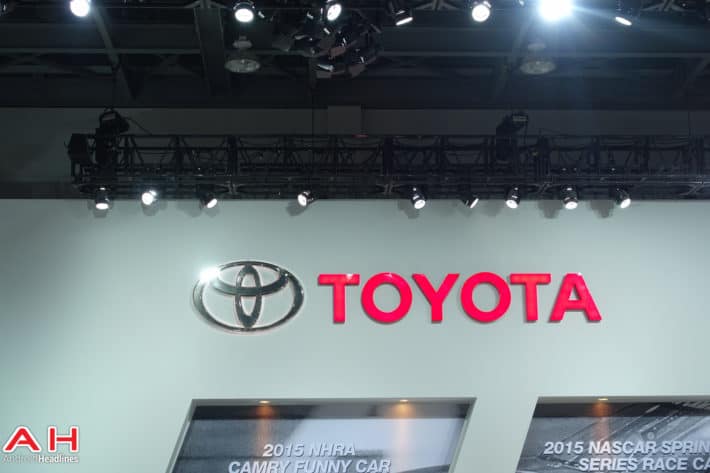 Well here’s something that many of us won’t like. But it appears as if Toyota will be skipping out on Android Auto, as well as Carplay. According to the New York Times, Toyota is perfectly happy with their own Infotainment system (which I’d hope they are since they are selling 3 of the top 10 best selling cars in the US). Currently Toyota has “no plans” to offer Android Auto in their US cars. Which is a bit sad, especially for Android users that are excited to get their hands on Android Auto. From The New York Times:

“John Hanson, the national manager of Toyota’s advanced technology communications, said while the company talked frequently with both Google and Apple, it currently had no plans to adopt Android Auto or CarPlay in the United States.

“We may all eventually wind up there, but right now we prefer to use our in-house proprietary platforms for those kinds of functions,” Mr. Hanson said.”

Last year, Google announced the Open Automotive Alliance. While many of the car makers were part of that alliance and still are, the most notable car maker that was absent was Toyota. And now we can see why they were absent. In addition, Toyota is also making their own self-driving car without Google’s help. Maybe they have something against Google? Since they have probably the most experience with self-driving cars out there.

So no Android Auto or Apple CarPlay for Toyota owners. Kinda sucks, but at least you’ll be able to get aftermarket Android Auto products from the likes of JVC, Kenwood, Pioneer and others. Which we did see at CES and will likely see at other trade shows in the near future. Currently Google and Apple have not released Android Auto or CarPlay just yet, but they are expected to be released and out on the road at some point this year.

Will this decision by Toyota change how you shop for your next car in the next few years? For a lot of people, no Android Auto, may mean no chance of buying a car from Toyota. Let us know in the comments down below.