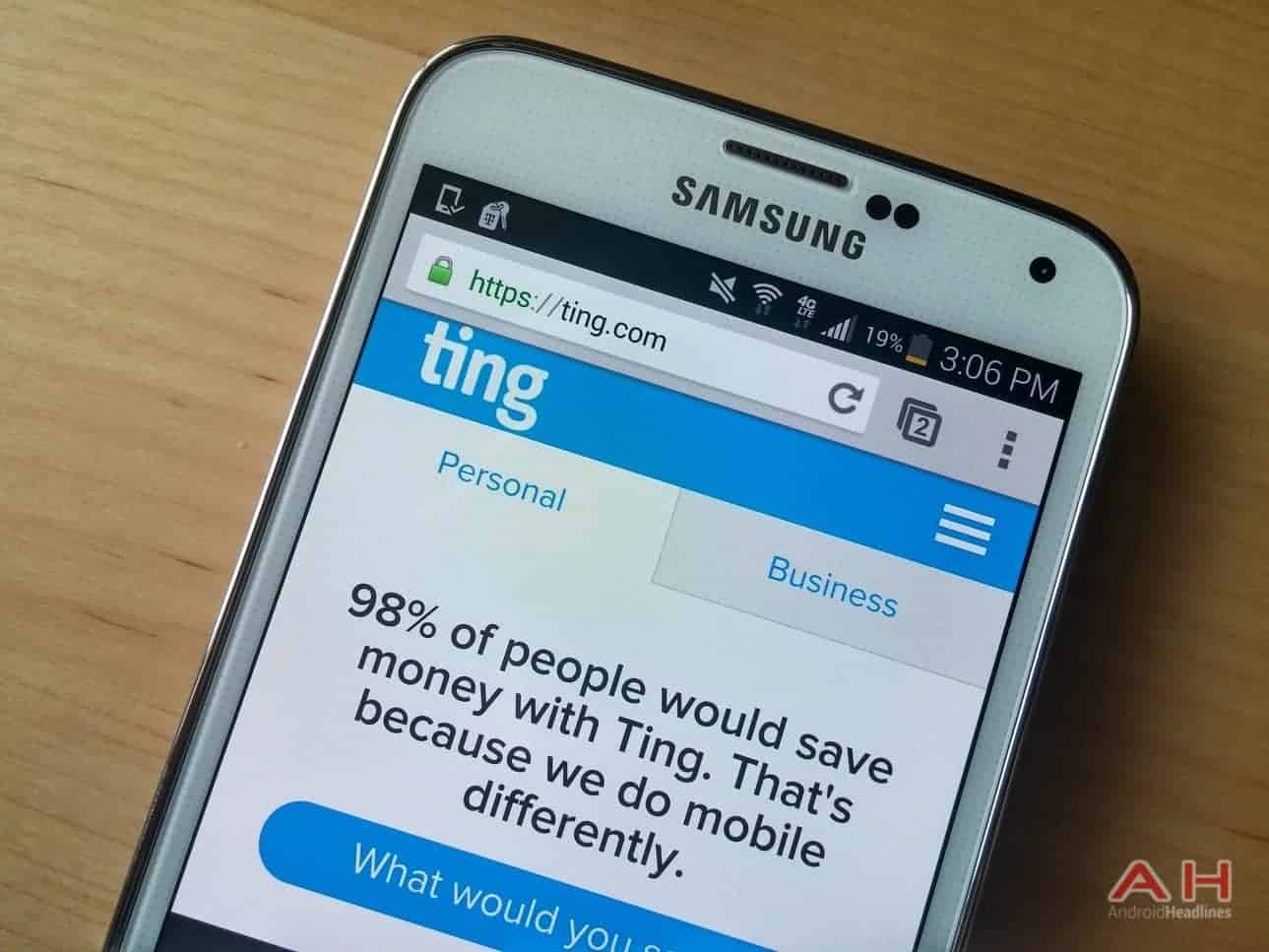 Back in December of last year, Ting made an announcement that they would soon be offering their own GSM service starting from February. For those new to Ting, this is one of the many MVNOs out there, with this one in particular, operating via Sprint. The problem with Ting was that their device compatibility was rather limited. The idea behind the December announced move was to open the Ting service to a much bigger wealth of customers. In short, anyone could start using Ting if they wanted. All they needed was an unlocked GSM phone and then all they needed to do was pick up a Ting card, put it in and start using Ting.

That was the plan anyway and almost immediately after the initial announcement back in December, Ting started running a beta testing of the service. This meant, to take advantage of the service you had to be invited. However, that seems to have today changed. A blog sent out by the folks over at Ting (source link below) has advised that the service is now open to everyone and is no longer relying on an invite service. As such, this falls right in line with the previously stated February as a rollout date for the service.

It is worth pointing out, that this is still being touted by Ting as a ‘beta service’, however, that does not stop anyone from being able to use the service which is now open to all. That said, being a beta service, you would be wise to expect some teething problems or issues (like for instance international roaming which does not seem to be currently available). Either way, if you do want to give the new service a try (which is partnering with T-Mobile for the GSM) then all you need to do is order a Ting GSM SIM card. They are currently available to buy for $9. Of course, you will need to have an unlocked device as well, for the card to work. If you already have a Ting card and an unlocked device you were not using,  then now may be the time to combine the two. If you want to know more about the service or just read today’s announcement in full, then click the source link below to head over to the Ting blog.