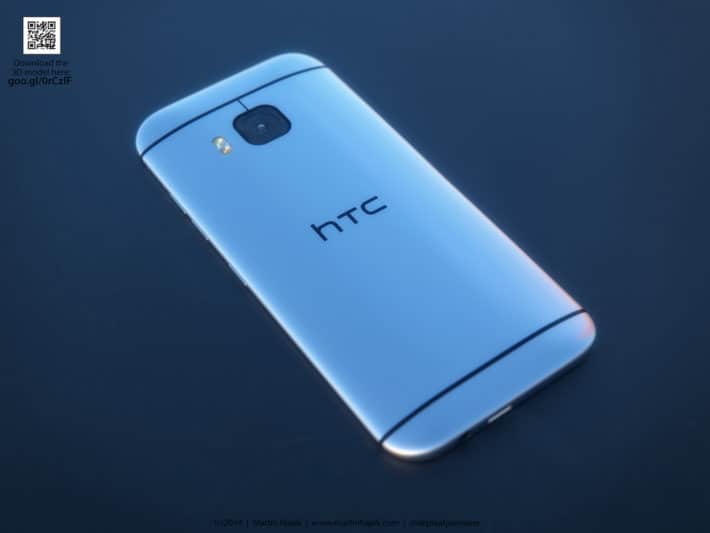 The third HTC M9 wallpaper has leaked from @LlabTooFeR on Twitter. This wallpaper follows the two that came out yesterday and the day before. There will be one coming every day until the phone is announced on March 1st, so keep your eyes peeled. Today’s wallpaper is odd. It’s cold and reminiscent of some kind of ice structure, maybe a meteor, in outer space. The image is small and obviously not full resolution, but it’s probably been downsized for the purposes of sharing on social media. This image, and the other ones that have been leaked so far, aren’t really meant to be used as your smartphone wallpaper. Unless you are okay with grainy, low-quality images on your screen. These are just a tease of what’s coming from HTC in a few weeks.

We don’t have all of the hard details about the HTC One Hima (M9) yet, but there are rumors and leaks all over the place. The phone should have a 1080p display and be running on a Snapdragon 810 chipset. It could have 3GB of RAM, too, which should provide truly stellar performance with that processor and a 1080p display. The bump up to a 4K display could dampen performance, but if HTC did actually choose to go with the slightly lower HD display it would be a boon for speed freaks. One of the areas I’m most excited about is the camera. The HTC One M7 and M8 were pretty fantastic devices, with a major flaw being the UltraPixel camera. HTC has apparently done away with this in favor of a 20.7-megapixel rear camera on the M9. That’s more than likely the same great Sony sensor that is packed into the Xperia line of devices, if the rumors are true. The Hima should also launch running Android 5.0 Lollipop and the newest version of Sense as well.

@LlabTooFeR is going to be dropping several more wallpapers on us in the coming days. Hopefully they look better than this one. Whatever your feelings on the wallpapers, though, there’s no denying that the phone itself should be spectacular. What do you think? 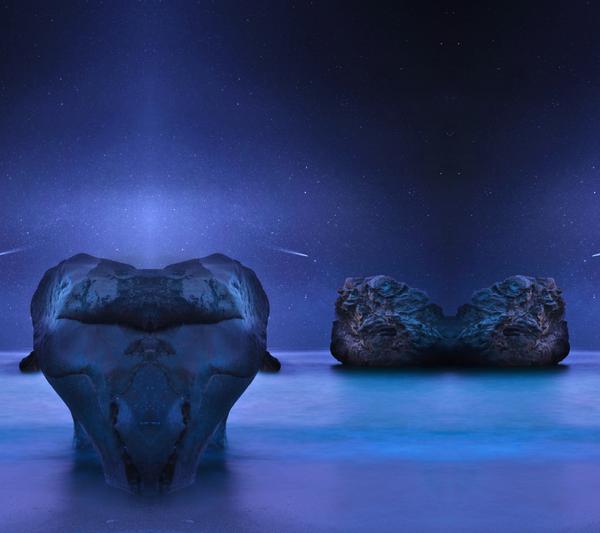