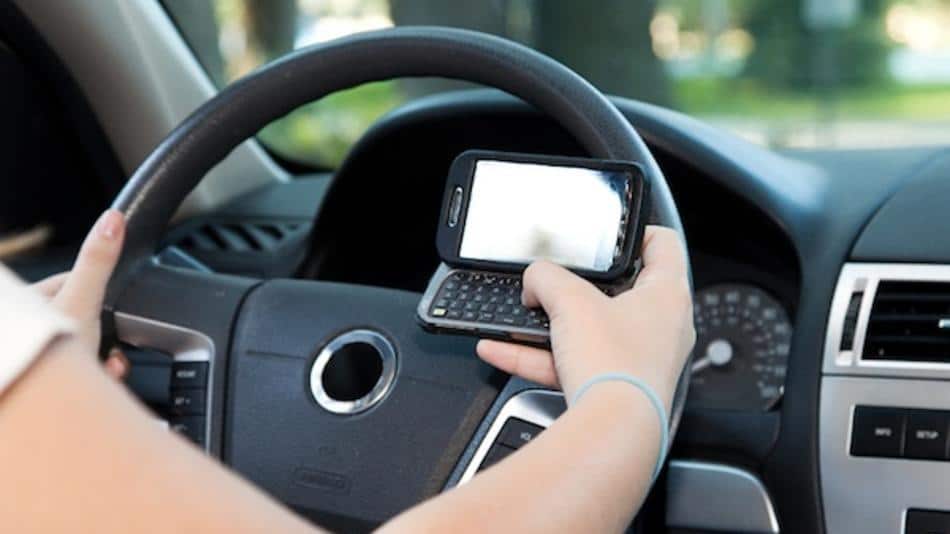 The island of Singapore, known for banning chewing gum, is now going after drivers using their mobile phones while driving.  February 1 it became punishable with a prison sentence of up to 12 months and fines up to $1500 for repeat offenders and many in the UK and Canada are beginning to wonder if that what it takes to deter drivers from using their mobile phones while driving.  The new law in Singapore promises a six-month sentence and/or a $750 fine for first-time offenders, while repeat offenders can double those figures.  Texting, phoning or accessing the web with a hand-held device is banned – only if the vehicle is moving – in Singapore, you are allowed to use it at red lights, although that use is banned in the UK.  Drivers can use hands-free kits and are encouraged to do so.

The UK national car leaser, Flexed, says it is about time that harsher sentences were imposed on British drivers as well.  Currently, there is a fixed penalty of $150 and three points added to your license and that is just not enough incentive to keep drivers from using their mobile devices while driving.  Chances of being caught are slim and drivers believe it is worth taking the chance.  However, when Flexed asked if there was a chance of deterring their behavior if receiving a prison sentence and  high fines were possible, the vast majority said that it would totally deter them from taking the risk.

Flexed said that British drivers are only ever taken to court if an accident occurs while using a hand-held mobile device, and they think the law should be pro-active, before someone is injured.  They said, "In this case the law only reacts with severity after unacceptable behaviour has resulted in a serious accident.  Think of it as a workplace health and safety issue: When you have people driving tons of machinery at high speed while distracted by something that is already illegal, the law should be about preventing accidents, not reacting after it's far too late."

The statistics are there to back up stiffer penalties – a whopping 23-percent of highway accidents now involve the use of a mobile device – test messaging can make an accident 28 times more likely to occur because we are taking our eyes off of the road – and even dialing a phone number makes your chances of causing an accident 2.8 times as great.

This past Fall, Ontario introduced a sweeping law that texting drivers could face fines as high as $1000 and three demerit points in an effort to deter drivers.  Transportation Minister Steven Del Duca said, "We've seen tremendous improvements over the years about impaired driving.  We definitely do have to raise awareness – particularly amongst younger drivers – with respect to texting and driving and distracted driving.  Part of it is increasing the fines, part of it is the demerit points and part of it is obviously a very aggressive, robust public awareness campaign to make sure people understand about the dangers."

The RCMP has on their website ways to reduce your distractions while driving.  They recommend that you plan your route before you get into the car.  Putting your cell phone away and out of reach so that the temptation is not even available to you is another great deterrent.  Avoid eating and drinking while you are driving and to keep the music volume down enough that you can hear a siren or the brakes of another car screeching.  They also recommend that you do your personal grooming at home, not in the vehicle.  These are good tips for us all to follow.

Please hit us up on our Google+ Page and let us know if you still text and drive and would a possible prison sentence and/or high fine deter you from using your mobile device while driving…as always, we would love to hear from you.