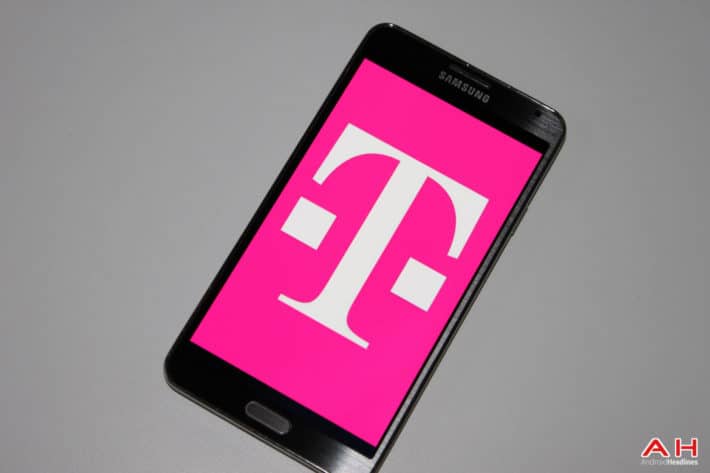 Software updates can be one of the most important things when it comes to a device, and like many users out there you T-Mobile subscribers might be wondering just when your update is coming. While we have already heard about rumors of the Samsung Galaxy S5 getting the update to Android Lollipop sometime last week and sure enough users started to receive the software update over the air around February 18th, some users are still likely waiting to get the update since these things usually take time. What about the other devices though? Not to worry as T-Mobile has posted up a tracker page for you to check on the status of your Android Lollipop update based on device.

The HTC One M7 is the only other device that has yet to receive the Lollipop update from T-Mobile's tracker, which is also currently listed as being in testing by T-Mobile themselves. Unfortunately, Sony's Xperia Z3 is absent from the tracker which we'd have expected would be included in the page among the others. Sony has stated that Android Lollipop would be pushing out to users sometime in February, but the month is nearly over and there's still been no word on any of the Xperial Z3 models getting the update(OTA or otherwise)to Android Lollipop. If you're using one of the devices that is on the tracker list and hasn't yet been updated, we'd suggest to bookmark the tracker page and keep a close eye on it.