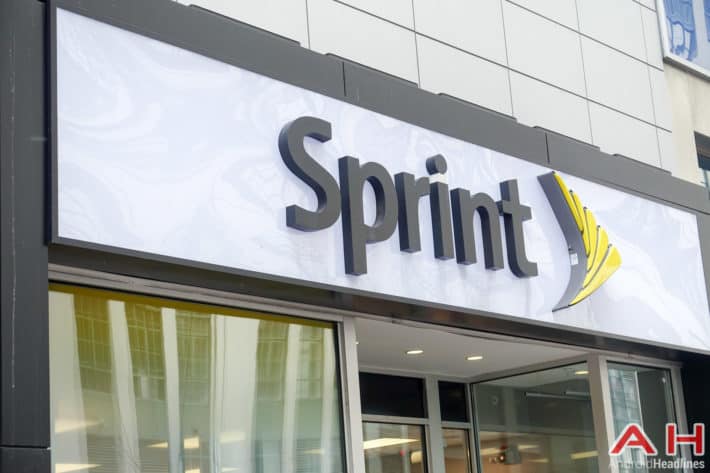 Sprint has been on a mission to overhaul their network in hopes of making it better, and that doesn't just include offering up competitive plans and pricing, but updating the network so that users can feel like they have a first rate experience. To do this Sprint has been rolling out their 4G LTE network in as many markets as they can, and today they have announced that they'll be extending the network upgrades to 25 additional new markets near the end of this week. If you live in any of the markets we'll be discussing here and are a Sprint subscriber, you should notice considerable changes in network performance and speeds for data soon after the network rollout, assuming you're on a 4G LTE compatible handset.

Since 4G LTE has been rolling out across the country for the last few years, many places already have it and have had it for some time. There are still plenty of places that Sprint, and for that matter other networks too, hasn't expanded its 4G LTE network out to yet. The carrier will be continuing to roll out its faster network until the majority of its subscribers are covered, but if you're included in the list of places above you can enjoy faster download speeds and quicker page loads in the coming days. If you haven't already upgraded to a newer 4G LTE compatible handset, now might be the time to start looking if you're a Sprint subscriber from those areas. If you've already been experiencing Sprint's fast 4G LTE, how does it fare in your area?