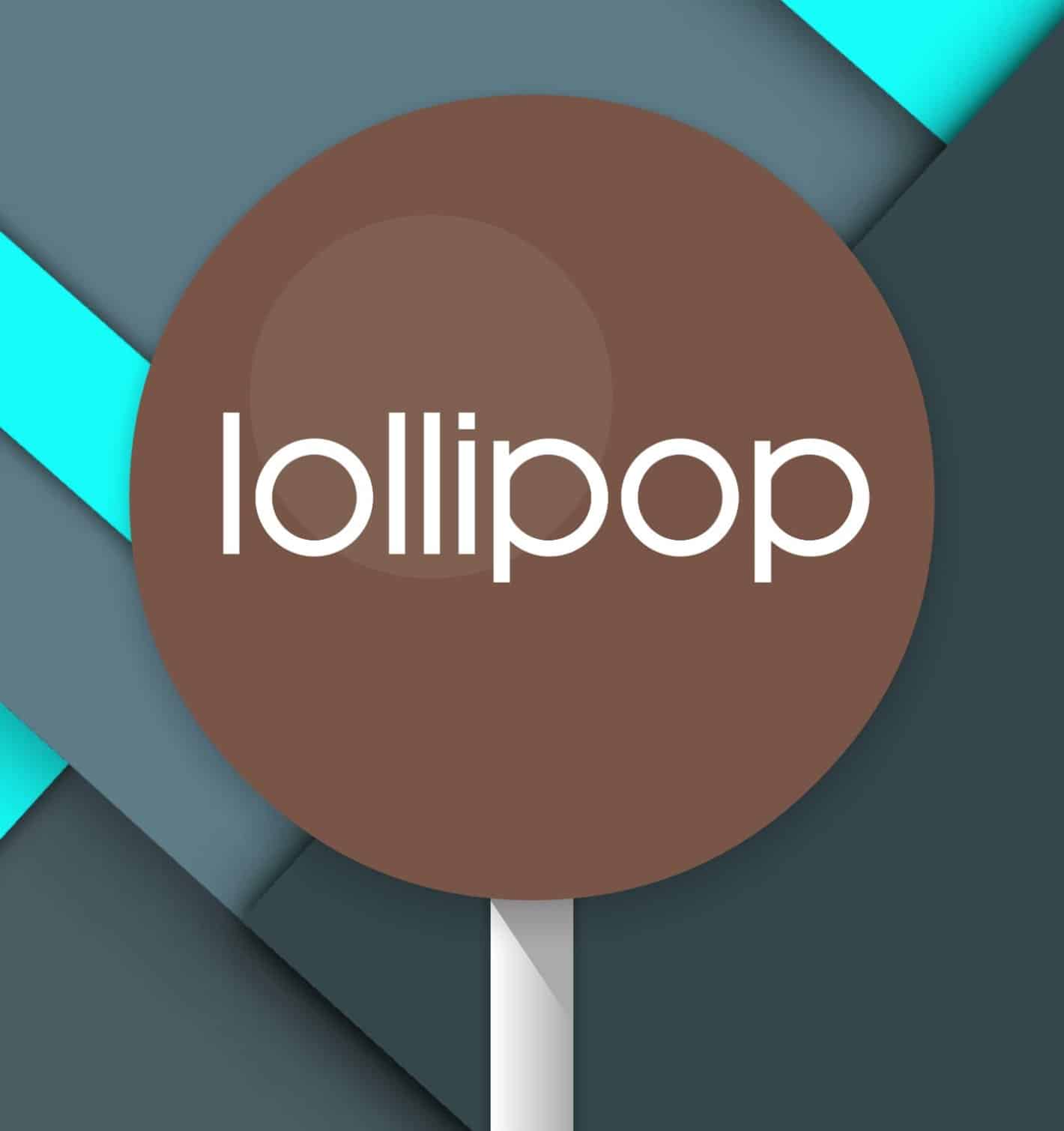 As we reported on yesterday, Sprint has now started rolling out Lollipop to two of their devices. The HTC One M7 and the Samsung Galaxy S5. So if you have the Galaxy S5 or the HTC One M7 on Sprint, you should be in line to get an OTA for Lollipop in the next few days if you don't already have it available for download.

The HTC One M7 is approaching 2 years old. So in all honesty, this might be the last major OS update it receives, but still interesting to see that it gets the update before the HTC One M8. Very interesting actually. Hopefully we see the HTC One M8 getting Lollipop very soon though. They are likely waiting technical approval from Sprint on that, and other carriers obviously. As that is the last stage before the update goes out to everyone.

As for the Galaxy S5, it's nice to see Android 5.0 hitting the Galaxy S5 so quickly. Especially given how big of an update Lollipop is. However, since the Galaxy S5 is very heavily skinned, it'll be interesting to see if users can tell that they are running on Lollipop vs KitKat, other than due to the performance improvements. If you have a Galaxy S5 on Sprint and have gotten the Lollipop update, let us know in the comments how you like it. Also, if you have a Galaxy S5 and are on Sprint or any other carrier and don't have Lollipop yet, head over to your local Best Buy – that has a Samsung Experience Shop – and they will install it for you. Which is pretty sweet.

So that's two more phones getting Lollipop. It's going to be really interesting to see what the Lollipop numbers look like next month. Especially with the Xperia Z3, and a number of other smartphones getting updates this month, to Lollipop.