Super Truck Driver is an Android game that, like other games from its developer, puts you in charge of a big truck with lots of different cargo and asks you to safely deliver it to the goal. In a 3D world, you'll need to pilot your truck through narrow streets, being careful to adjust your speed and approach so that you don't hit other guys or dislodge the cargo on your trailer. Unlike other games in the truck series from etmgames, there's no need to load up before hand, and this is more about getting from A-to-B than anything else. With the same focus on customization and a simulator experience, is Super Truck Driver for you? Read on to see.

To get started with the game, you'll first need to download it from the Play Store. Then you're ready to open it and start playing. There's no need to sign up to anything, either. 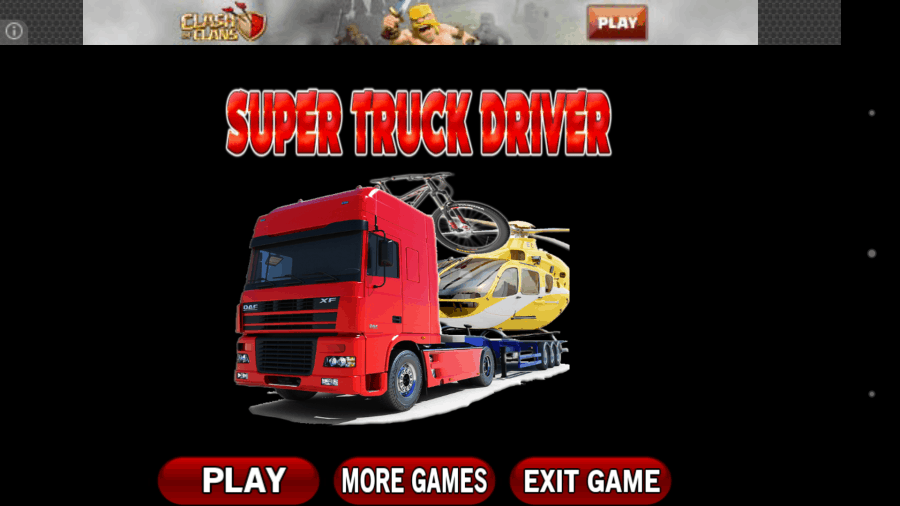 There are a good amount of levels on offer, but of course it's a decent idea to start with the first one. 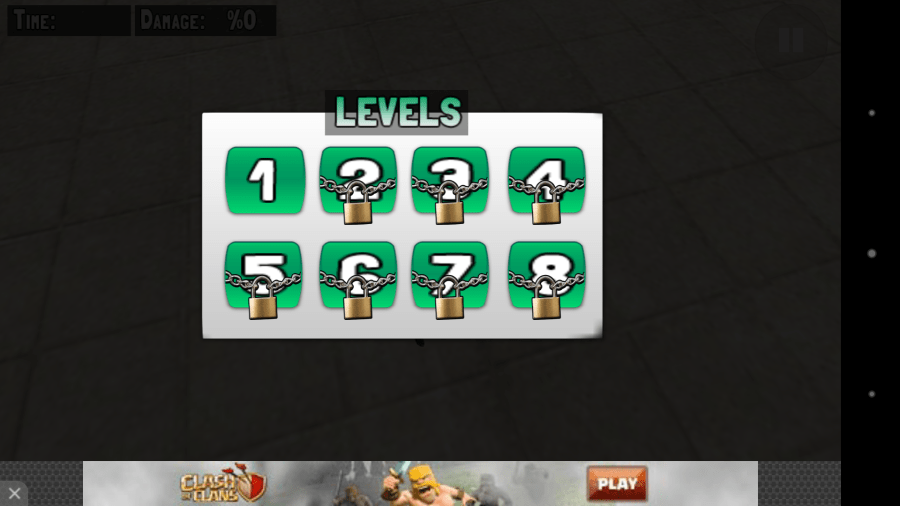 When you first start playing, you'll be shown the view from within the cab, which is pretty nice for those looking to get a first-hand view on driving a truck, but I didn't like it all that much. 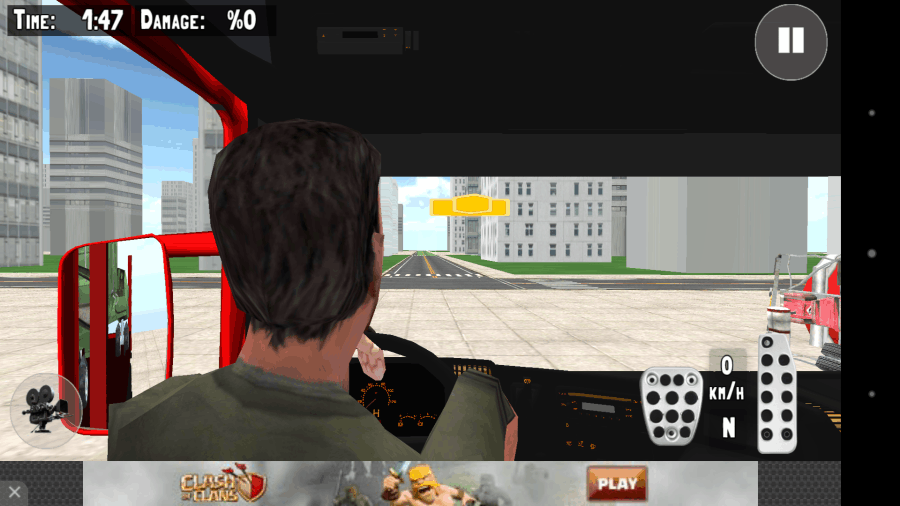 Luckily though, that's no problem, because in Super Truck Driver has multiple different views that you can easily change to, giving you a good variety of flexibility in what you see. 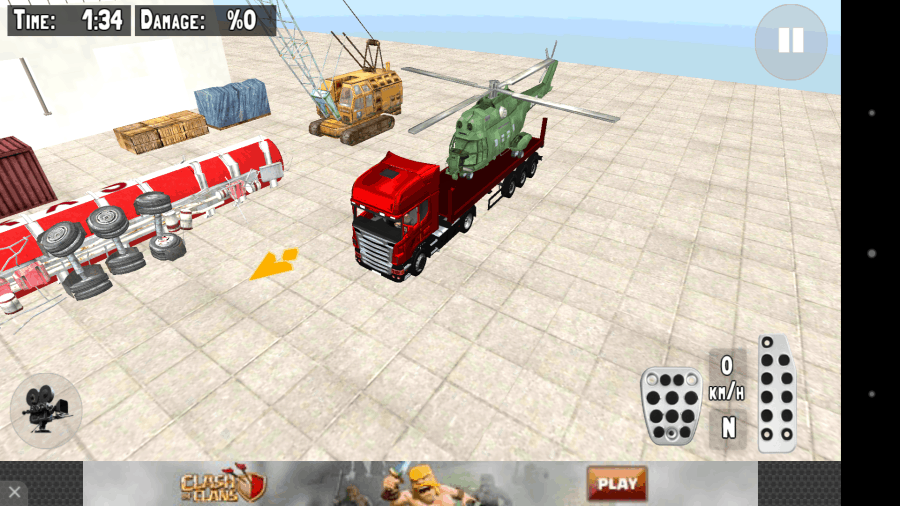 Super Truck Driver is a more sort of Arcade style game than others in the series, and essentially sees you heading from checkpoint-to-checkpoint within the time limit to keep going. The idea is to reach the final destination with both the truck and your cargo in one piece. 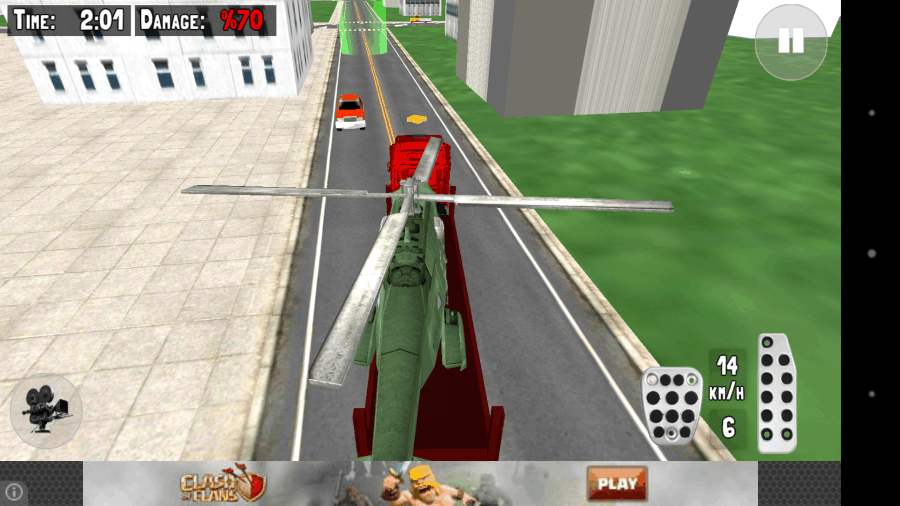 You'll notice that there's oncoming traffic here as well, which can be quite difficult to deal with, as traffic doesn't really pay attention to you, it's your job to move for them, not the other way around. As such, it's quite difficult to avoid taking no damage at all. You also need to be quick as well, otherwise, you'll run out of time. Too quick though, and you might run the risk of your cargo falling off. 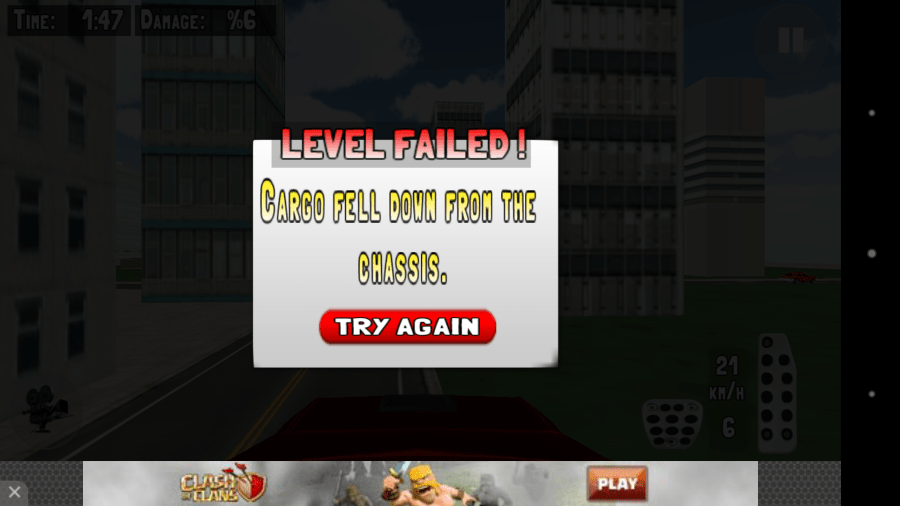 Over time though, you'll get better and better and be able to handle larger and more complicated loads of cargo with very little trouble. 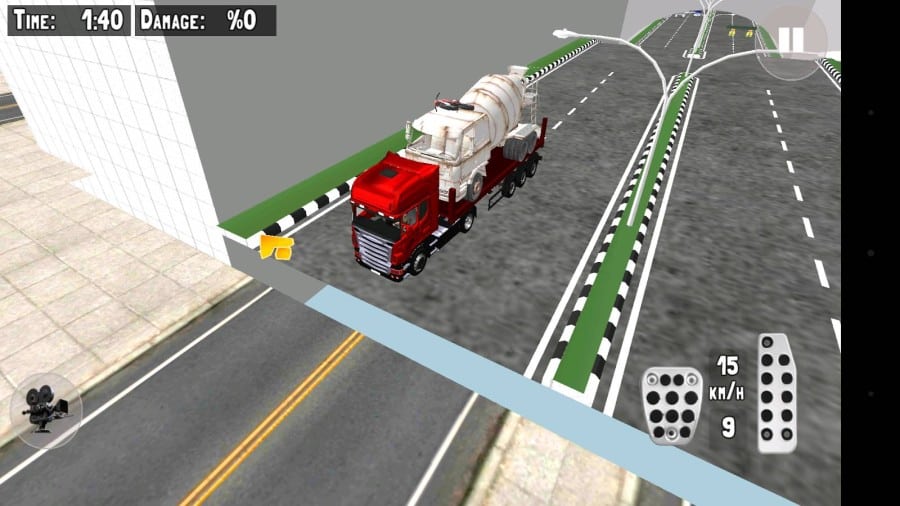 After spending some time with Super Truck Driver I'm definitely happy with the changes that the developer has made to the Container Truck type formula. There's a much more relaxed style of play here and those looking to get at least some small idea of what's it like to drive a truck won't have to worry too much about loading it up before they get going. The controls are still customizable and the variety of viewpoints is just as varied, giving players a lot to work with. I enjoyed very much the idea of having to negotiate traffic in a busy city, but I do wish the performance was tuned more. On my Xperia Z2, with 3GB of RAM and a Snapdragon 801, I was struggling to get a smooth frame rate, which was pretty disappointing, but there's always room for improvement.

Overall, Super Truck Driver is what you'd expect from an independent game like this, it's rough around the edge and performance needs some work. However, if you look past all that, you can enjoy a fun, accessible game that has a decent amount of depth to it. It does need some work, but it's a fun game, especially for those really into truck driving games and simulators. For a game that's free to download, there's nothing to lose, and it can be quite challenging as well.