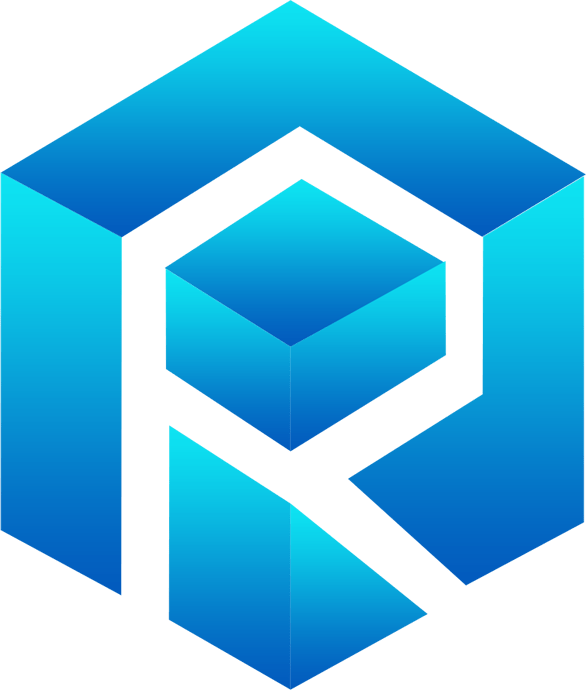 REALITY is an Android app that uses augmented reality in a way that no other Android app has done before; it's designed as a sort of proof of concept for furniture stores, and perhaps education companies. The REALITY app that's available in the Play Store right now is a sort of demonstration of what the REALITY app can do for your brand or company. REALITY adds real-life objects in 3D form to any room in someone's home, and gives users a decent representation of how something would look like in their space. There's a catalogue full of demonstration items to get a feel for what the app is capable of and there will be more coming in future updates. The idea is that customers could use REALITY to design an entire room's layout and then purchase everything in one click. Read on to see what the app is like right now though.

You'll need to download REALITY from the Play Store to see it in action. The best way to get a feel for the app is to watch the below video from REALITY which does a great job of letting you know what the app is all about.

When you first open the app, you'll be given a chance to go over the tutorial, which I strongly suggest you do as there's a lot to take in. 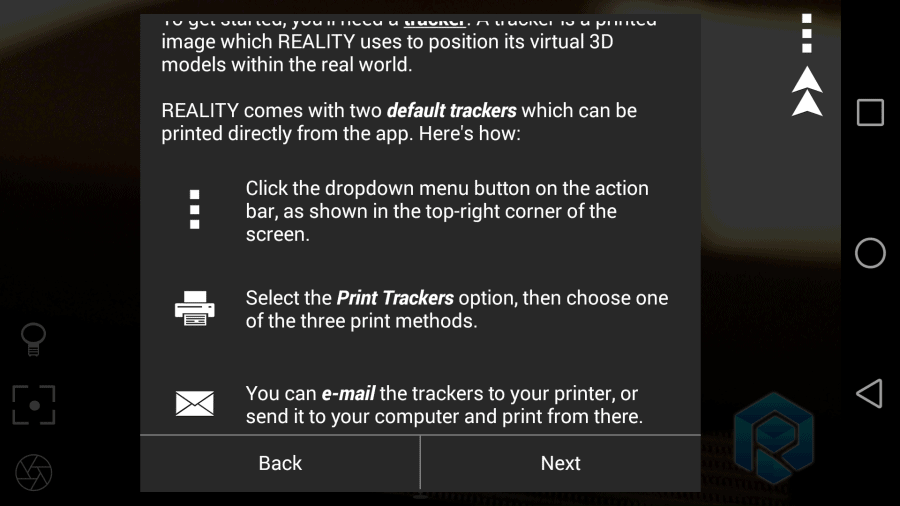 Essentially, you'll need to create trackers (physical pieces of paper the app can recognize) in order to display objects accurately in the room you wish to display items. You don't need to print out your own trackers, however this will gain you the best results, rather you can use magazine covers or just anything with some sort of imagery the app can recognize. These trackers can be customized to your brands's liking, but right now with the demo app, they look like this: 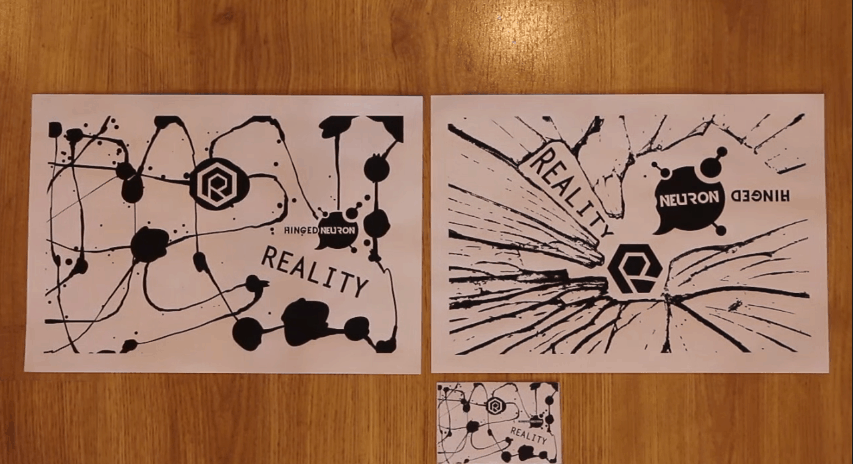 With these trackers, customers can place them in the room where they'd like to simulate an object appearing in real-time 3D. Right now, there's a demo catalogue full of all sorts of furniture and even some educational items like the ability to project the moon into your scene. 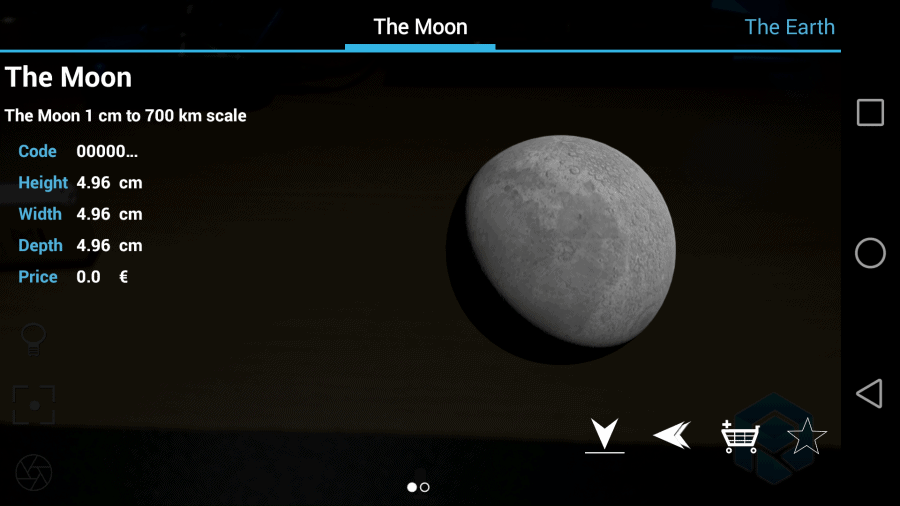 Most users however, will be using this to see what furniture looks like in their room, as such you can use as many trackers as you like to create a 3D mockup like this one. Having said that, REALITY is fairly unique in that you can create multiple items using just the one tracker. Unlike apps, REALITY can use multiple trackers throughout a scene, as well as render multiple objects to said trackers, giving users a lot of flexibility. 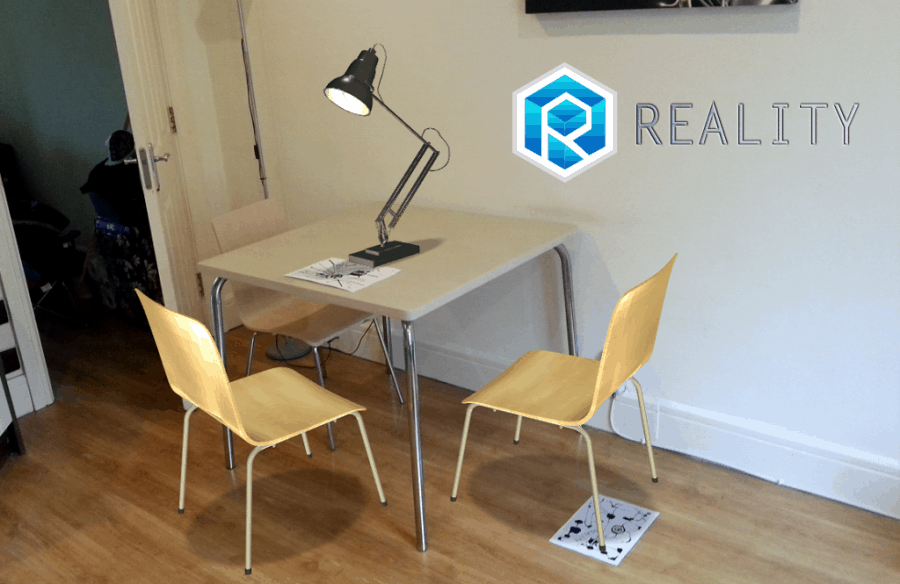 In the above shot, we can see that two chairs have been virtually created, and they clearly look the right sort of size, too. Thus giving users an idea of how things would look in their own room. A pretty powerful feature here is that trackers do not need to remain in place for the 3D objects to stay in scene as REALITY hooks onto other physical objects in the room to keep them in place. You can also pan around the room and the objects will stay where they are – even if you pan away completely, come back and they'll be right where you left them, so to speak.

Obviously, the developers of REALITY are hoping that furniture brands will use their technology to help people size up objects they sell in the comfort of their home. This really isn't a bad idea, after all how many of us shop online these days? 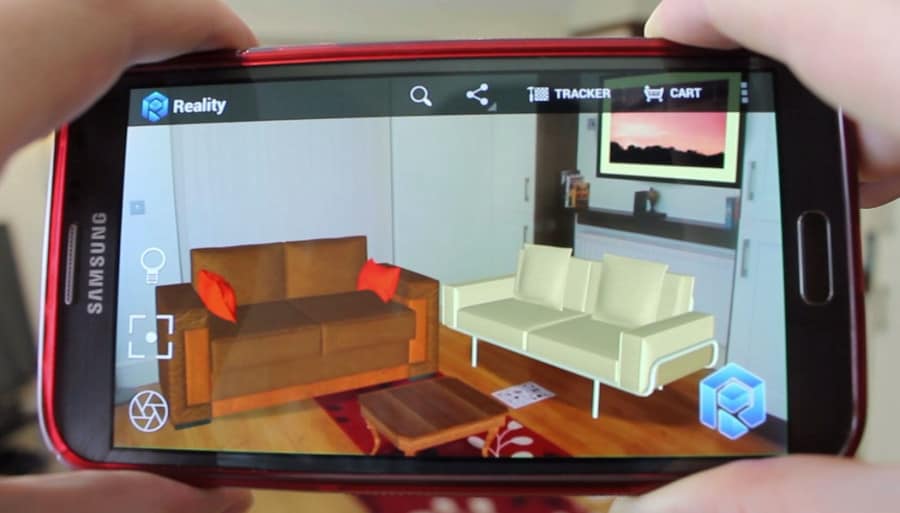 With the Real Lighting feature, REALITY can adjust the lighting on the 3D objects as well, which can go a long way to make them feel more like part of your current setup. Let's say someone is designing a room that will be lit primarily from lamps, and be dimly lit, with Real Lighting (easily turned on or off from the menu on the right) you can see the effect this would have on an object someone was looking to purchase. Here's a really great, live example of how Real Lighting makes a big impact.

After spending a little time with REALITY I'm certainly convinced with the potential of the app, however I don't think it's that great a way of convincing users this is something they want. I'm a pretty savvy user, and I had some trouble figuring out how to use the app, then again it's not really designed for the end user, it's designed a sort of proof of concept. When we take REALITY for what it is, it's a pretty decent show of what could make shopping online for furniture a million times easier. Obviously, users will still need to take some real-world measurements, but thanks to the use of augmented reality, it'll be easier than ever to get a sense of how something will look. I'm reminded of the time that my friend has just had choosing a new corner sofa for their new house; simply put it was a bit of a nightmare. With REALITY powering say, the IKEA app, my friend could easily get a sense for how big the sofa would look in his new house.

All-in-all, REALITY is a great little proof of concept and for companies that are hoping to boos their online sales, but suffer from people wanting to try before you buy, REALITY could go a long way towards reducing the fear of shopping online. For users, this isn't all that much fun, but some might find a use for it. Instead, this is meant for brand managers to see if they can use augmented reality in their apps or catalogues to boost online shopping. If you're interested, you can try the app for yourself below and find out more from REALITY's website here.