Absolute 3D Watch Face is a watch face for Android Wear watches – be them square or round – that was developed by a team that know a thing or two about creating 3D games on Android. It's called "Absolute 3D", because elements of the watch face are in fact rendered in 3D, rather than a 2D image designed to look like a 3D watch. As such, the animated seconds-hand is smooth and appears separated from the rest of the face, giving it a real sense of depth as well. It might sound like a trivial thing, but having a real 3D rendered watch face might be just what you've been looking for.

To get the watch face on your Android Wear watch, all you need to do is to download it from the Play Store. Then, you'll need to apply the watch face, you can do that from either your phone (as shown below) or from your watch. There are two designs available, a round face or a square face. 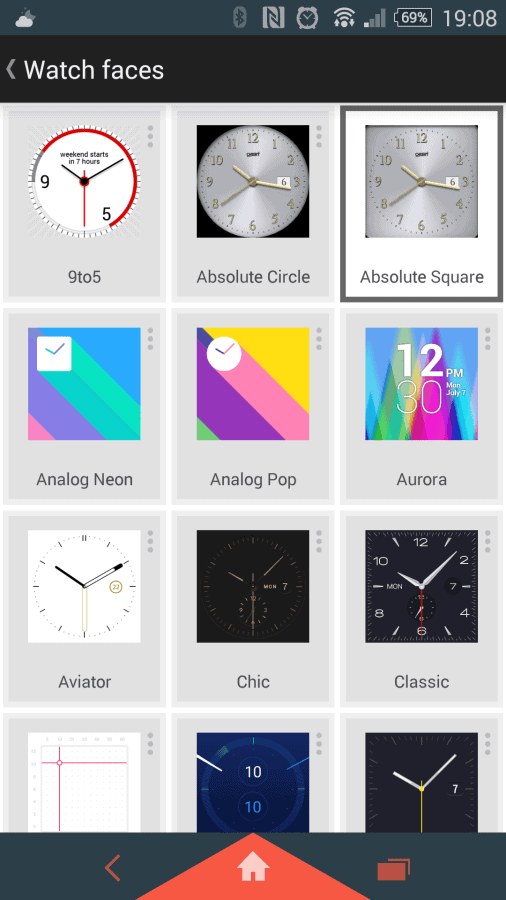 So, once you've applied the watch face to your watch, this is a photo of what it looks like. This is on my LG G Watch, so I chose the square watch design. 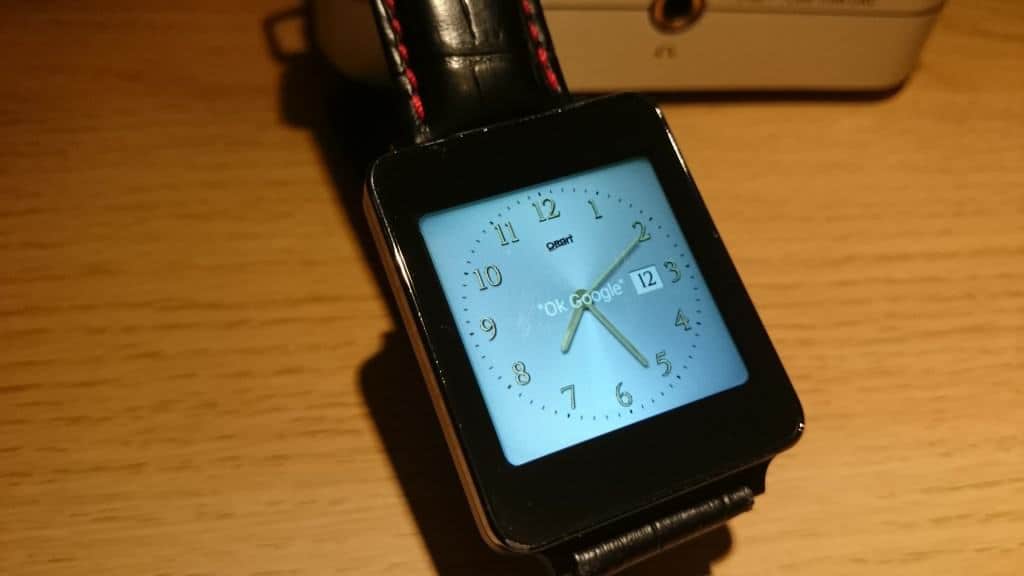 I think it looks really nice, and the first thing my Dad said who wears a G Watch as well was that the watch face was very "fancy". Of course, being able to change the theme would be preferable. There's more to it though, as the ambient mode face is really nice and readable, especially at night time. Here's a look at at that: 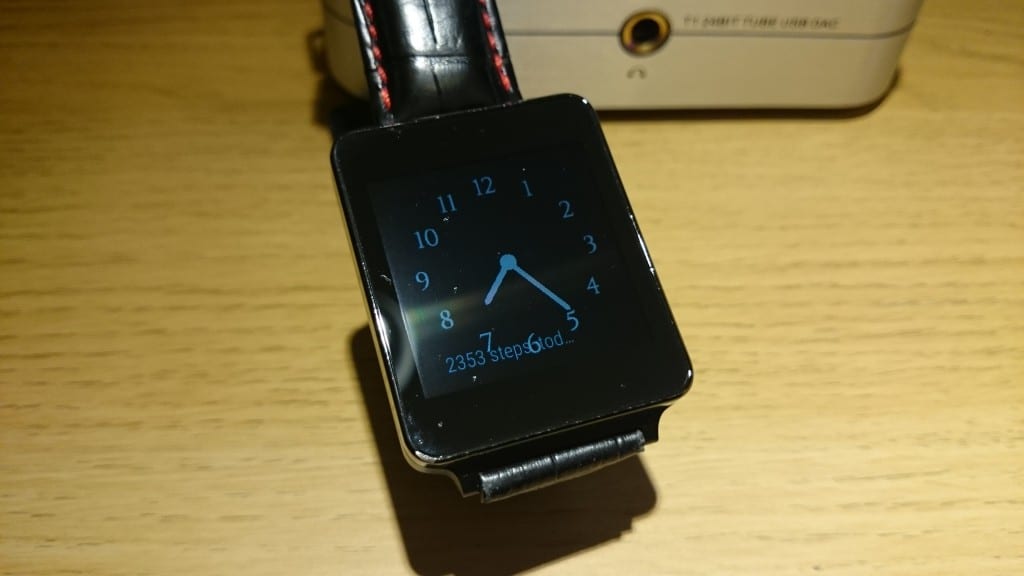 That's all there is to it really, it's simple to use, easy to read and the ambient display is nice as well.

With Absolute 3D Watch Face, the star of the show if of course the 3D rendering and the watch face certainly does have a good deal of depth to it. I feel like the seconds-hand is floating quite a way above the rest of the watch face and even the numbers look fairly well rendered, too. It's a smooth animation as well, and the date window is a nice touch, too. For those looking to get a little nostalgia from the watches they used to wear, this is a nice option. Otherwise though, I feel that Absolute 3D Watch Face is a little overpriced and a little dated. It's hardly a young man's watch face, but then this is down to taste of course. As for the price here, this costs more than a lot of watch faces that offer a wide range of customization options and it offers precisely no other options besides choosing a round or square face, which is really disappointing. In time though, the app could grow to offer many different themes to further show off that 3D effect.

On the face of things, Absolute 3D Watch Face almost feels like a what's next type of watch face, it looks great, but it's more of a proof of concept I feel. There are no extra options to change the layout or even the color of the watch face, and the watch face does cost more than many others out there. Still, the 3D effect works well and there's a definite sense of depth here, and the ambient mode is really very readable. For this sort of price though, there needs to be a lot more options to make this a viable choice for th majority of Android Wear users.