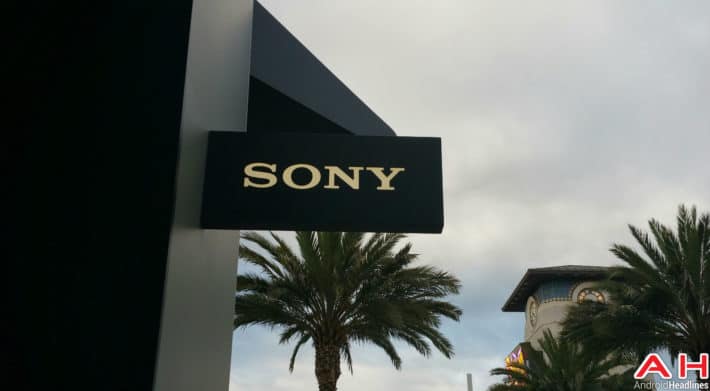 Sony have been knowing for cementing their position in various markets. From the days of portable music through to TV's, gaming and smartphones, the company had done very well in positioning itself, regardless of the competition. Following on from this, Glass-based wearables definitely seems the next industry Sony are intent on taking on. We have known for some time that Sont has been working on their own glassable solution in the form of 'SmartEyeGlass'. However, more recently, the build-up seems to be intensifying and maybe getting more ready for a serious launch of their particular take on the wearable platform.

Back at CES, Sony showed off some of the capabilities of SmartEyeGlass and only last week, we got to see a nice and sweet looking attachment piece under the SmartEyeGlass Attach tag. This add-on literally allows the user to turn any pair of glasses into smart glasses and certainly seems to be something which could adopt a unique position in the market.

Well, the latest news is that a companion app for SmartEyeGlass has now gone live on the Play Store. It seems the app went up yesterday and goes by the rather simple tag "Smart EyeGlass'. According to the listing, this is the officially Sony application for Smart EyeGlass "SED-E1". That said, the features of this app are much more subtle than you would expect. The listing states that the app will not show up in either your application or home screen. Instead, this is the baseline app which will offer control of the settings. As such, access is possible, either through the settings in the Smart Connect app or from the phone status bar. To clarify, you do need the Smart Connect app downloaded and installed to use the SmartEyeGlass app. If you want to know more then you can click the source link below and head over to the Play Store listing. It does seem as the days gets closer to MWC, we are seeing more and more emerge from Sony on the topic of glass wearables. What do you think of Sony's offering? Do they have a chance in what until now, has been a Google dominated market? Let us know.