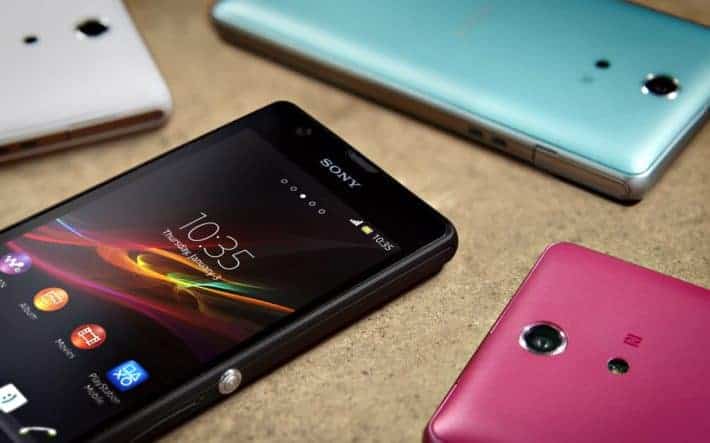 Many mid-range handsets offer customers most of the features and benefits of their high-end cousins but cost considerably less. The reason for the lower price is because the mid-range device has one or more compromises compared with the high-end model. It may offer a lower resolution screen or a slower, older chipset. It may also have a lesser camera suite. In the case of the Sony Xperia ZR, this 2013 handset is the mid-range companion model to the flagship Xperia Z. Whereas the Xperia Z has a 1080p 5.0-inch display, the Xperia ZR offers a 4.5-inch, 720p resolution display. Both devices have the same 1.5 GHz, quad core, Qualcomm Snapdragon S4 Pro backed up by 2 GB of internal memory although the ZR offers half the storage compared with the Xperia Z at 8 GB. One other compromise associated with mid-range devices is that, traditionally, they have not received as many software updates. It also stands to reason that if a mid-range device is scheduled to receive a given update, the higher models of the range will be receiving it too.

Android 5.0 Lollipop brings with it a number of important changes, including the adoption of the Material Design user interface with closely integrates Android applications with the operating system. There are performance and battery life improvements too: Lollipop uses a different application architecture called ART (Android RunTime), which reduces the time it takes for applications to load. Another change implemented is a network activity scheduler, designed to reduce the number of times the device wakes up in order to connect with the Internet.

Unfortunately after the tweet back in January, Sony have been keeping quiet on the matter. As such it is not clear when the update is due, but at least optimistic can remain seeing the change in the software update pages means it is coming. If and when the Xperia ZR receives the update will be great news for the rest of the Xperia Z range.