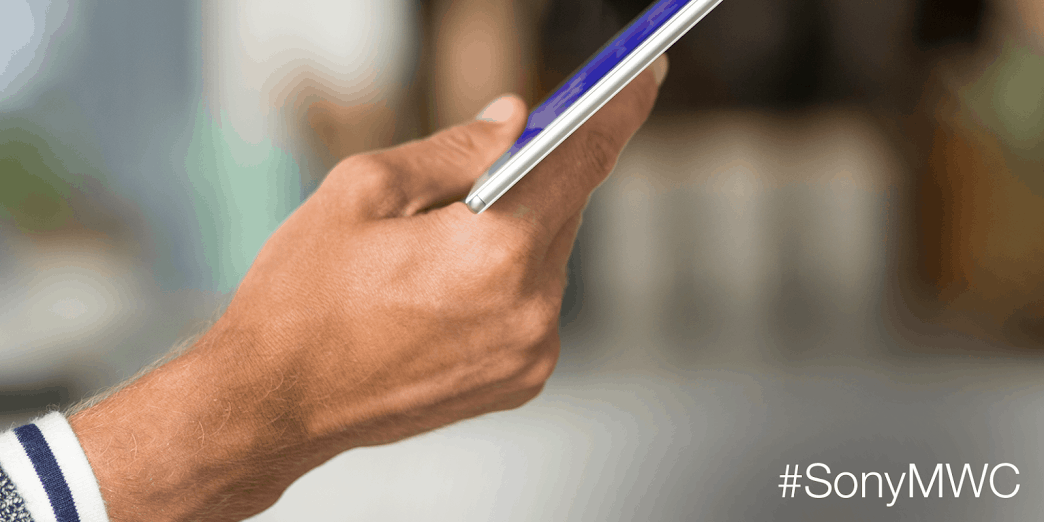 With MWC getting closer and closer, the leaks, teasers and speculations have hit an all time high. The latest adding to these is from Sony. Sony has just teased their next device, a tablet, which is likely the Z4 tablet, and has confirmed that the device will indeed be launched at the MWC. The Z4 tablet has been leaked a lot, with the most believable being the last leak which came from Sony itself, although unintentionally. However, the teaser posted today is the first official confirmation from Sony that it is going to introduce a new tablet this year, at MWC. The teaser was posted on Google+ via Sony's official page, with the picture showing the tablet, a silver colored variant, with #SonyMWC written at the corner of the picture. The caption read, 'Slimmer. Lighter. Brighter. All will be revealed on 02.03.15.

The leaks before have shed a little light on the specifications of the tablet. The most detailed leak was the Geekbench result sheet, which revealed the device to be powered by the mighty Snapdragon 810 chipset, backed by 3 GB of RAM. The device showed up with the model number 78YB16RC98PW62B1, and was shown to be running on Android Lollipop 5.0.2. There have been rumors that the Z4 tablet will arrive in two variants, one with a 2K display, and the other with a 1080p display. This rumor had no mentions about the screen resolution, so it is unclear which variant will carry these specifications, but we feel that the two variants won't vary too much in their hardware, except for the display. Some leaks have also said that the device will have a 21 MP camera with the new ExmorRS IMX230 sensor, which isn't a surprise, considering how Sony has always pushed the envelope of camera quality in Android devices.

While every other major Android OEM seems to be gearing up to launch a new phone at MWC 2015, almost all the hype about Sony has been regarding the Z4 tablet. It has been said that Sony most probably will not launch a flagship phone at the MWC, and considering how the leaks have all only pointed towards the Xperia Z4 tablet, it could be true. Or could it be so that Sony has been distracting us with all the Z4 tablet hype and has managed to keep the flagship phone under the wraps? What do you think? Let us know in the comments.