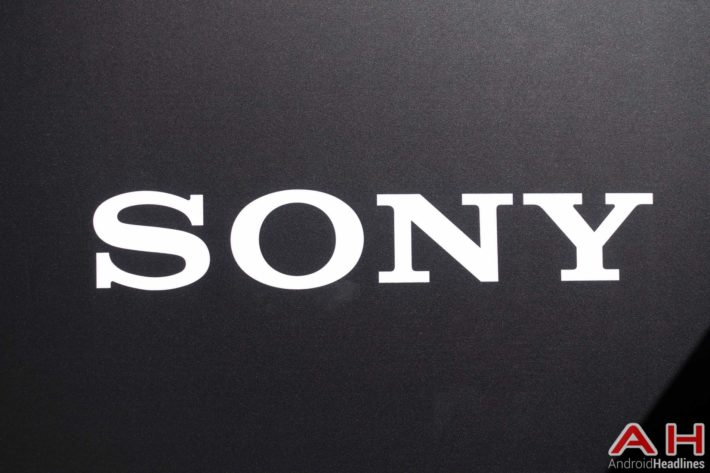 Sony are an example of a manufacturer making good quality products but struggling to make headway in a crowded market. Actually, let me revise this: their flagship devices show areas of genuine brilliance, whereas their lower and mid-range devices fail to capture the imagination. Unfortunately, for Sony, it's the lower and mid-range devices that are core sellers in the market: customers will go into a store wanting to look at the high-end flagship model, but often decide that it's too expensive or too large and so opt for a lesser model in the range. Whilst Sony have the Compact series of devices, these are still too expensive even if they have the size spot on. The main reason for their lacklustre mid-range devices is simply that very few star features of the high-end devices end up in the lower levels of the product line up. This means that the Sony mid-range devices must compete on price, but rather than being less than the competition, they're about the same. The result: disappointing sales.

However, DigiTimes reports that there are murmurs within the Taiwan supply chain sector that Sony is planning on switching away from Qualcomm Snapdragon System-on-Chips, or SoCs, to use more MediaTek products. MediaTek's processors are less expensive than the Qualcomm equivalent and the technology gap is narrower now than ever before, as MediaTek are bundling modems and wireless technologies into the units. The source cites that in addition to the Xperia E4, which is based around a quad-core, 1.3 GHz MediaTek processor, Foxconn and Compal are building 4G LTE enabled smartphones based around a mid-range, 64-bit MediaTek processor.

We're still expecting the next flagship model, the Xperia Z4, to be based around the 64-bit, new generation, dual / quad core Qualcomm Snapdragon 810 processor, but there are also rumors that Sony won't be releasing a new flagship every six months. If these are true, this is excellent news. It should take some of the pressure off Sony; although the company said that a six monthly update of the flagship models allowed it to stay more competitive, business numbers and customer perception differed! When asked, seven out of ten customers would prefer a more regular software update scheme rather than a new device launched every six months. This makes sense given that software updates are (generally) free whereas a new device is not.

What do our readers think to this rumor? Would you still be interested in a Sony mid-range device if it used a MediaTek processor rather than a Qualcomm Snapdragon? Let us know in the comments below.