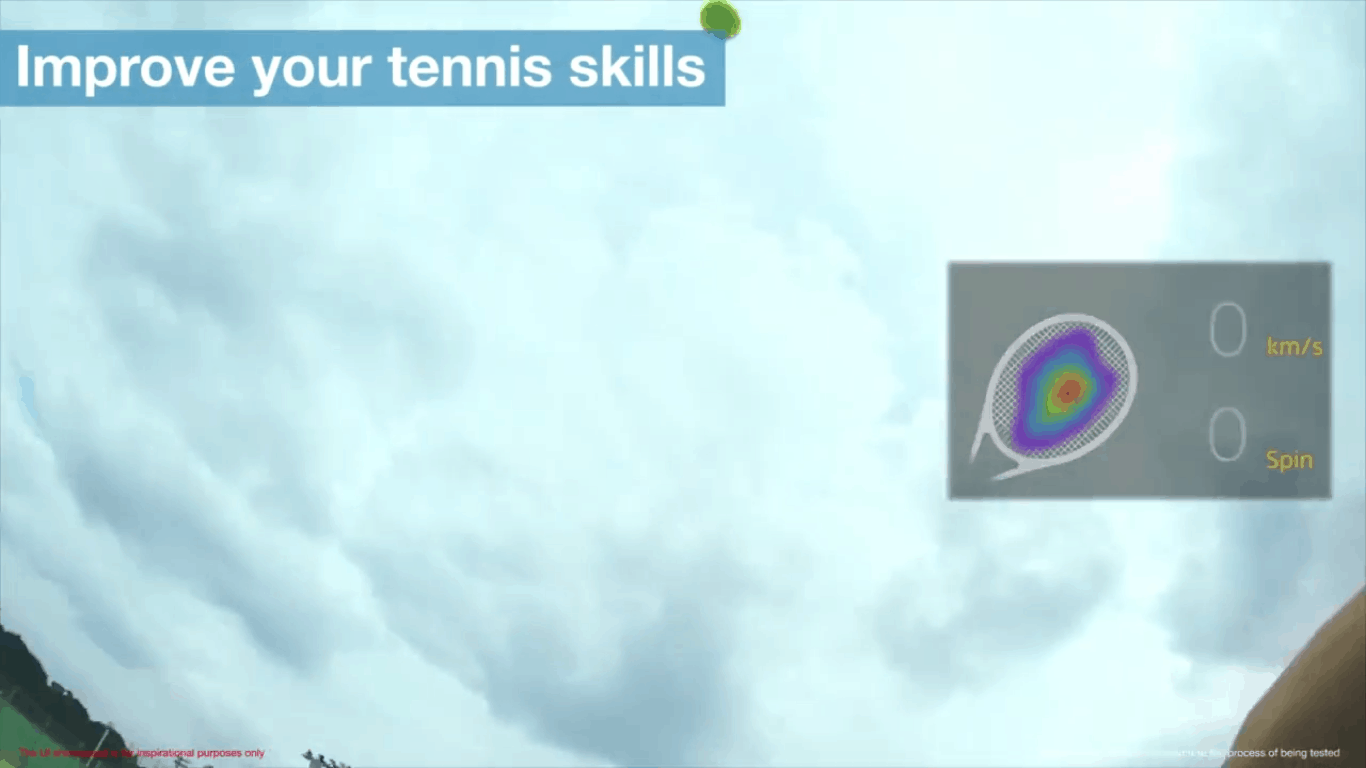 It has been a busy month (and 2015) already for Google and their Glass project. We saw a change of leadership at the top and also a (somewhat) change of direction recently with Glass Graduating from the Explorer program. While Glass is in this transitional period though, it would do well to remember that other companies like Sony and Toshiba are hot on their heels now. Glass have had a good head start but when it comes to the consumer market, sometimes memory can be fickle. Although, Toshiba is probably less of a problem for Google (as people seem somewhat turned off instantly by the design of the Toshiba offering) Sony does seem to be making some waves.

Back at CES, Sony we're proud to show off their improved version of their SmartEyeGlass and this came with a neat video which showed what we can expect from Sony's smartglasses. In short, it seems Sony is placing a much greater emphasis on industry and enterprise, which is probably a smart move. Well, SmartEyeGlass was not the only glasses-based product Sony were showing off at CES. As well as the standard glasses, Sony also showcased a very clever attachment known as 'SmartEyeGlass Attach'.

In short, the Attach version of SmartEyeGlass is exactly that. An attachment which can be added on to any existing glasses and effectively turning them into smart glasses. And now to further highlight what this little add-on can do, Sony have released another new video. You can check out the video for yourself below, but the big takeaway here is that Sony see this as a great personal option and especially for those in the sporting, industry and enterprise fields. The attachment can provide all the general data you would expect from smart glasses but in a much more portable and usable manner. Google may have been making the big moves after recent times in the Glass field, but it is starting to look like Sony might be making the 'smart' moves, literally. Anyway, check out the video for yourself and let us know what you think.