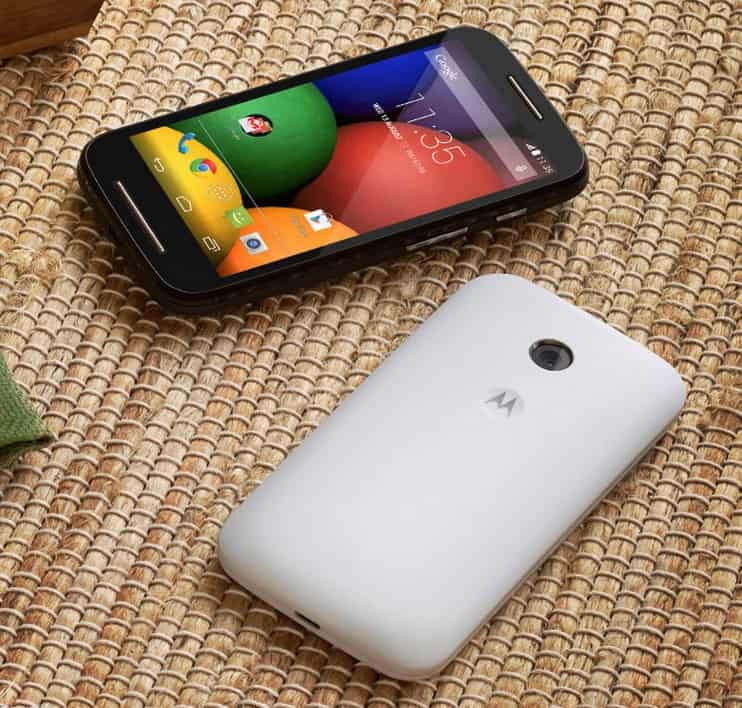 Thanks to the fact that Motorola build on top of Android, rather than changing it pretty much entirely like Samsung and HTC try their best to, Motorola devices are often guaranteed rather speedy updated to the latest version of Android. Not to take anything away from Motorola, but using stock Android as they do pretty much guarantees a speedy turnaround. Having said that, the Moto G and Moto E have had to wait a little longer. Both the first-generation and second-generation Moto G have had their updates to Android 5.0.2 Lollipop, but the Moto E continues to wait.

Said wait might be coming to an end sooner rather than later though, as users are reporting that they've been invited to take part in a soak test for Android 5.0.2 on the Moto E. XDA Member Rohitagni, who is apparently located in Kolkata, has received the below invitation from Motorola to take part in a soak test for a "new software release", which means that Lollipop or Android 5.0.2 weren't specifically named. Still, considering Motorola has done pretty much everything they can with Android 4.4 KitKat, what else could it be?

After some pretty smooth updates on the Moto X 2014 as well as both Moto G generations, we should expect another smooth update to Lollipop here from Motorola. This update would also make the Moto E one of the first low-end devices to be updated to Android 5.0 Lollipop, so it'll be interesting to see how the hardware handles the latest version of Android. The dual-core Snapdragon 200 at the heart of the Moto E isn't exactly a powerhouse here, so we'll have to see if the new version of Android has any adverse affects on the overall performance of this snappy little low-end device. The Moto X 2013 has been promised to receive new features from the Moto X 2014, so long as they're not dependant on hardware, so hopefully the Moto E learns some new tricks as well. 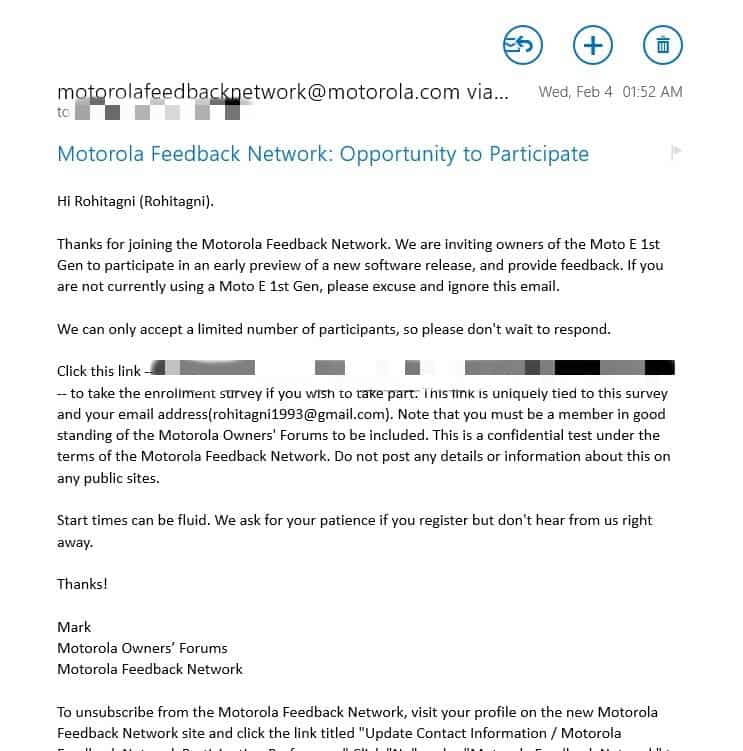