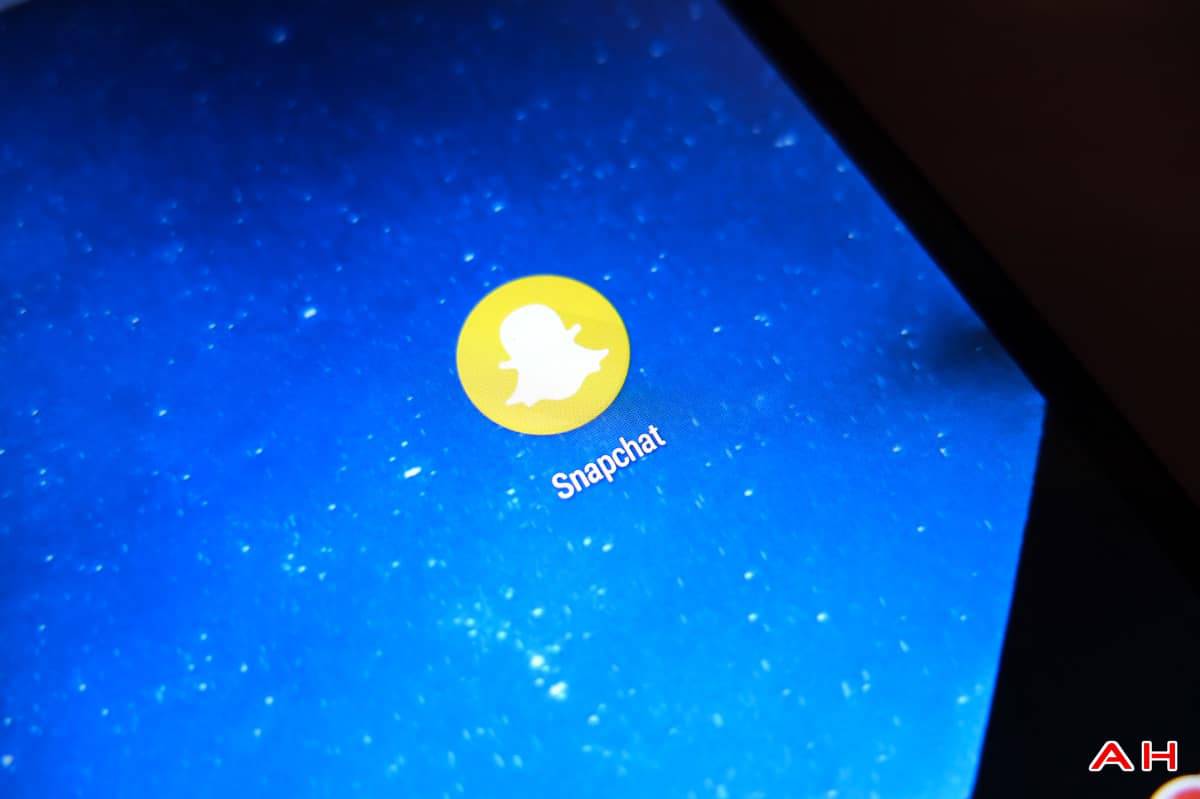 In this world of Instant Messaging mojos, Snapchat is creating a huge stir. Just recently we reported about the $20 Billion rumored valuation of the company, and that the company is planning on bringing new music features to its existing set of serviceable content. Apparently, Snapchat's "Our Stories" section is receiving tens of millions of views. For folks who have less knowledge about how it works, users can contribute to ongoing events happening around town, it is much like crowd-founded stories created by snaps and videos uploaded by users.

Events could be Academy awards, Oktoberfest, fashions shows and even popular days like Christmas or New Years. A user experiencing or participating in the event can snap a video or photo and add to the ongoing "story". How the exposure increases is, Snapchat makes these stories available to all its millions of users worldwide. Contributors of the story can keep a track of the number of views and screenshots by accessing their "My Story" section. Many contributors have reported their stories getting a crazy number of views, more than or equal to popular T.V. shows. Considering that Snapchat is a relatively new communication medium, running on a platform that evolved years after television became popular, this news is pretty interesting in its own. "Stories" was a feature that was launched by the company last summer. Users can enable location access on their devices and this would better enable Snapchat to recognize ongoing events and active users around, that could in turn increase viewership and impressions. Just like everything else, your story auto-deletes itself in 24 hours.

A user reported his story received close to 27 million views, to put that into perspective, the Oscars received near to 36 million views. As a broadcast medium then, Snapchat has become exceedingly popular. The company also confirmed that these numbers are indeed a count of the unique views and filter out multiple views of the same story. Another feature "Discover" launched by the company is a curation of popular news stories from well-known sources. While this remains unconfirmed, the participating partners like Vice and CNN have all been getting similar numbers when it comes to viewership. Will Snapchat be the go-to source of mobile broadcast media in the future?