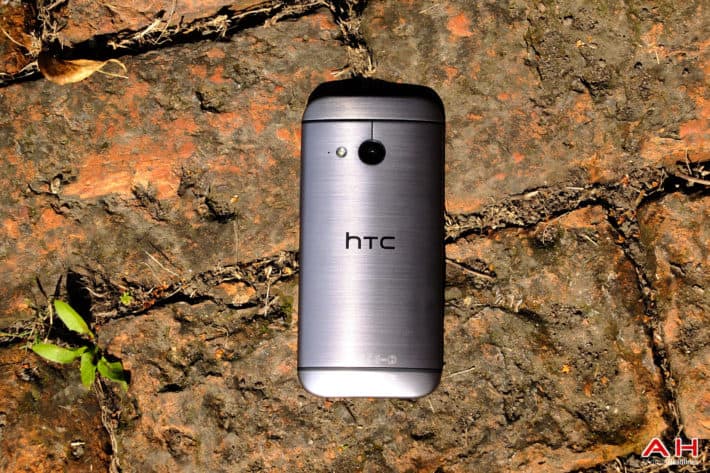 According to a Reuters report, we are seeing evidence that the theft of smartphones is dropping based on reported cases from the cities around the world; San Francisco, New York and London are down 40%, 25% and 50% respectively. The drop in smartphone thefts is believed to be linked with Apple's introduction of the software "kill switch," which renders the device unusable if the thief attempts to register the device. London Mayor, Boris Johnson, said, "We have made real progress in tackling the smartphone theft epidemic that was affecting many major cities just two years ago." It's unclear how much credit he is claiming for the public awareness campaigns and how much if because modern smartphones can be disabled relatively easily.

Software kill switches are a handy solution to the theft problem. It took a while for the criminal community to catch on that an iPhone locked to a user's Apple ID is difficult to use by normal means. This makes the smartphone a much less inviting target, as the device is worth considerably less if unusable. Apple have enabled their activation lock protection by default and require users to opt out. BlackBerry, Google and Samsung also use a software kill switches and Microsoft is expected to release an updated version of Windows Phone with the technology later this year. Lawmakers in California recently passed a law enforcing the introduction of kill switches and several other states are believed to be considering the introduction of something similar.

From a much broader perspective, it's about time that the smartphone industry were able to demonstrate an ability to keep the device relatively safe. Most smartphones cost several hundred dollars to replace the hardware but without a backup of the information, the time and effort involved to replace missing data can be enormous. Worse still, because our smartphone are very personal to us, they usually contain personal information including contacts, text messages, social networking accounts and even online banking information and applications. We should all be using a device lock of some sort – password, PIN, pattern or our face – and enabling an activation lock and device encryption is typically a toggle switch away.

To our readers; do you use a device lock screen on your devices? Have you ever had a smartphone list or stolen without a lock? Have you opted into a more secure way of locking your device, such as the Android Device Manager? Let us know in the comments below.