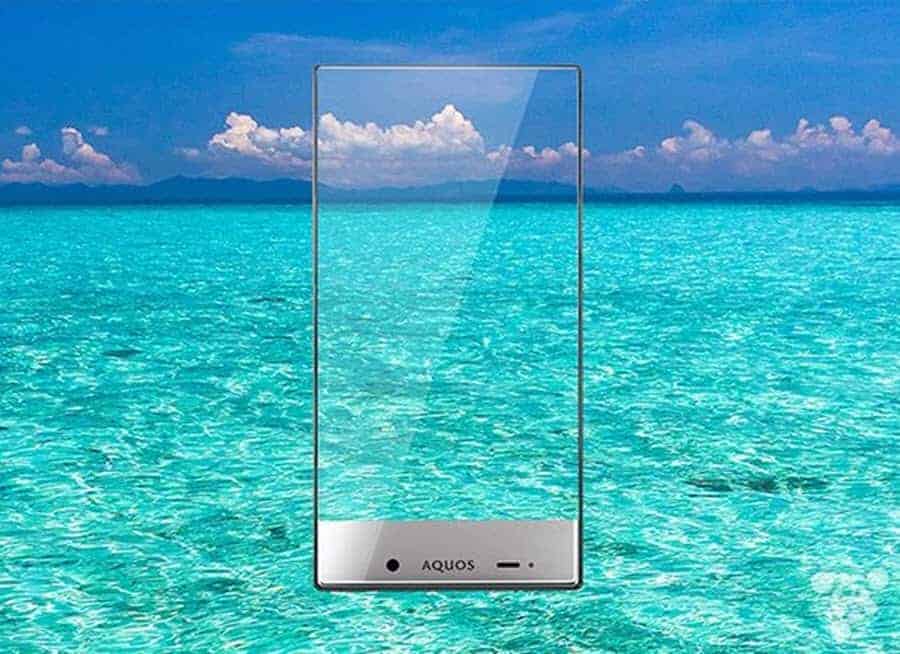 Although Sharp sell a range of Android devices in to various worldwide markets, but with a bias towards their home Japanese market, their displays have been used by many other manufacturers over the years. Indeed, they've been one of the leading suppliers of smartphone displays (partly thanks to their contract to supply the iPhone display) but despite ongoing smartphone growth, have been suffering from fierce competition around the world. Cash-rich competitors are aggressively poaching their established customers through cheaper panel prices. It's also hard to ignore that a large proportion of Sharp's profits are derived from Apple, a business notorious for their supplier relationship management!

Sharp have just warned that they are to slip into a third annual net loss in four years because of heavy smartphone display competition. The business has announced that it is going to "rethink strategy" because of the loss, which it expects to be $256 million this fiscal year. This compared with a profit of around the same sum last year. In the detail, Sharp has fifteen smartphone manufacturer customers but the number of display panels sold is fewer than expected. Essentially, Sharp is suffering from an overcapacity issue: it is able to make many more screens than the market needs, and this manufacturing capacity must be paid for. It had been hoped that the increase in sales to Chinese smartphone manufacturers (such as Xiaomi, Huawei, Lenovo and others) would help boost Sharp's profit margins but unfortunately it appears that the progress made so far is not enough.

How competitive is the smartphone screen market? It's intense! Japanese manufacturers have a reputation for building the best displays but they are more expensive compared with competitors. When competitors were unable to match Sharp's quality (resolution, color saturation, durability, sensitivity), manufacturers were happy to pay the price premium. However, as the competition is catching up, so manufacturers are iincreasingly comfortable using alternative screen suppliers.

In December, we covered the story of how the Japanese premium smartphone display makers were going to tackle the emerging Chinese display manufacturers head on with more aggressive pricing. It appears that, in the short term at least, this strategy has not been successful. Sharp have reduced their prices (and margins on products sold) but have not sold enough of their displays to make up the difference. Now the business have admitted that this tactic has not worked. It's back to the drawing board.