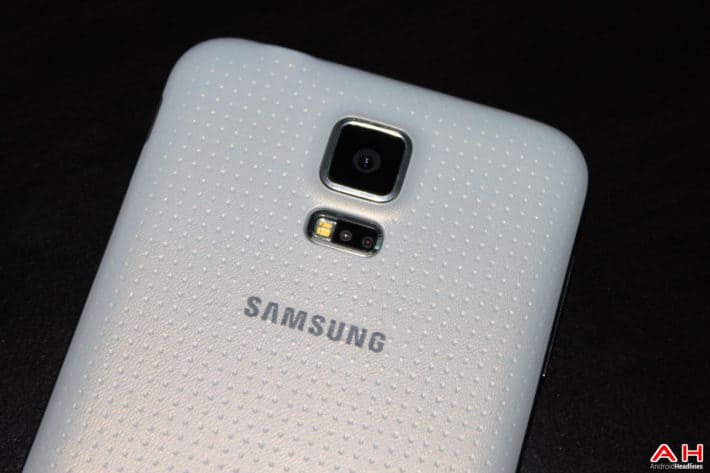 Mobile World Congress is just around the corner for yet another year, and for 2015 we're expecting Samsung and HTC to announce their latest and greatest smartphones for the rest of the year ahead. Where Samsung is concerned, we're all expecting the Galaxy S6 to break cover and we know quite a bit about Samsung's latest and greatest, even a look at what the final product might look like. As is so often the case with Samsung, they are holding another "Samsung Unpacked" event, in fact their event starts before MWC 2015 officially opens next Monday, but since when has something like that stopped Samsung. Often, these Unpacked events bring more than just a new smartphone to the table, but this year that might not be the case.

According to fresh reports from Korean media, Samsung Unpacked 2015 is to focus on the Galaxy S6 and little else. This would mean that the Galaxy Tab S 2 that we've seen break cover a couple of times over the past few weeks isn't being announced next week during Mobile World Congress. This is perhaps a bit of a shame, as the Android tablet market could do with some fresh devices to help push sales coming out of Q1 2015 however, it's understandable why Samsung would want to keep the focus on the Galaxy S6. Last year, profits at Samsung continued to fall, and with the Galaxy S6, we're sure Samsung is looking for a fresh device to bring users back to the brand and get people excited again. To do that, announcing the device on its own would make a lot of sense, it'd give the Galaxy S6 an almost "hero status' and instantly click with those looking for the next greatest from Samsung.

Whether or not Samsung has anything else in store for us remains to be seen, but we'll be live during Samsung Unpacked so keep it locked to Android Headlines for all the latest news on Samsung's 2015 flagship.